In this month’s children’s selection we’ll explore life’s big questions, such as: is author Lili Wilkinson really magic? Is it wise to take a bath with your dog? And why is everyone called CJ all of a sudden?

It’s been a couple of weeks since we launched Lili Wilkinson’s latest YA novel, The Zigzag Effect, at the Carlton store with a Q&A session that finished off with a magic trick performed by Lili. I’m still mid-gasp – Lili’s card trick was flawless. The funny thing is that The Zigzag Effect contains lots of magician secrets (as well as romance, humour and mystery) and after I’d read it I thought I’d be wise to any trick Lili might try on the night. Nope. I have no idea how she did it. Bravo, Lili!

For those interested in how teens are represented in fiction, read Lili’s great blog piece on why she doesn’t write “angry-teen” stories.

Hobart-based author Rae Earl has a new book out that will have younger teens in stitches: OMG, Is This Actually My Life? Earl has made a name for herself in the UK where her actual teenage diaries from the 1980s (published as My Mad, Fat Teenage Diary) were made into a TV series.

I can’t wait to get stuck into Rebecca James' second novel, the psychological thriller Sweet Damage, which has just hit the shelves. I found her debut, Beautiful Malice, well-crafted and gripping. Also causing much excitement is the final installment in Michael Grant’s Gone series, Light, and Clockwork Princess by Cassandra Clare.

I’m not really into Next Big Thing predictions but I love it when patterns emerge - like my observation a couple of months ago that sibling relationships were getting lots of attention in YA fiction (especially heartachingly sweet little brothers). So here’s my latest observation: the initials C.J. are some kind of magic portal to YA success. Out now are the following: Infinite Sky by C.J. Flood, Dead Romantic by C.J. Skuse, and The Disappeared by C.J. Harper. Surely a study into this phenomenon must commence asap.

For readers of around 9 and up there are two striking books this month. Song For A Scarlet Runner by Tasmanian Julie Hunt has the best female hero I’ve read in ages. Peat is brave and full of heart. Her perilous adventure featuring eccentric apothecary Eadie, who has a coat of a thousand pockets, and her friend the sleek who helps her one minute and bites her the next, is a real treat. Julie Hunt gave us a glimpse of Eadie’s amazing coat in her recent blog post.

Historical fiction next, and our children’s specialist at the Malvern store, Athina Clarke, was highly impressed by the detail in Evan’s Gallipoli, about a young teenage boy and his father who experience the horror of trench warfare during the Great War.

There are two good new series for young readers who have emerged from those basic early stories and are ready for something a little more challenging. Saurus Street still has the shorter sentences and snappy chapters that they need at that stage, and sticks to a fun but confidence-building formula, with lively illustrations by Tony Flower. This team were a hit at the recent Children’s Book Festival in Melbourne.

For fans of non-extinct creatures check out Juliet, Nearly A Vet. One of our young reviewers from the Hawthorn store, Hannah, aged 8, absolutely loved this one.

In picture books, I love the retro-style Transport and Alphabet by Alain Gree, a French illustrator born in 1936. Watch this video to see the artist at work:

“Blackwood uses a montage of paper techniques in her pictures that highlights the fragility of the narrative, yet also its strength and hope. Their ethereal quality lifts the emotional impact of Margaret Wild’s moving story. The Treasure Box is a gentle exploration of the devastation of war and the resilience of vulnerable people to survive with dignity and belief.”

On a lighter note, to finish off we have a couple of adorable picture books. Ted was the name of my dachshund when I was a little girl, so you can imagine the tears that welled up when I saw Leila Rudge’s new book of the same name. We’ve also got a limited number of Ted plush toys that go with the book.

And finally, in celebration of impossibly long book titles: Taking A Bath With The Dog, And Other Things That Make Me Happy by Scott Menchin, in which a little girl does a survey of the many varied activities that put a smile on people’s faces. This book put a smile on mine. 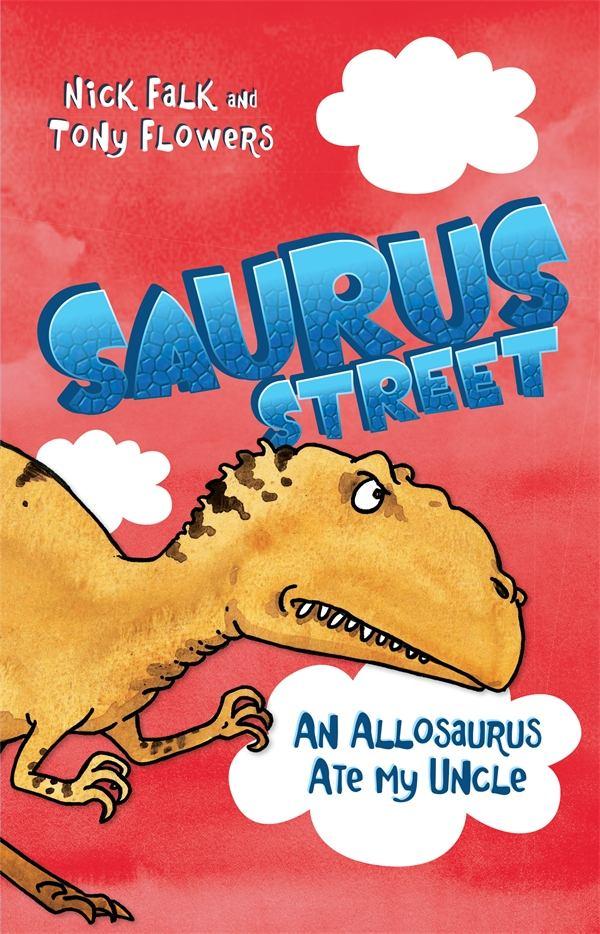