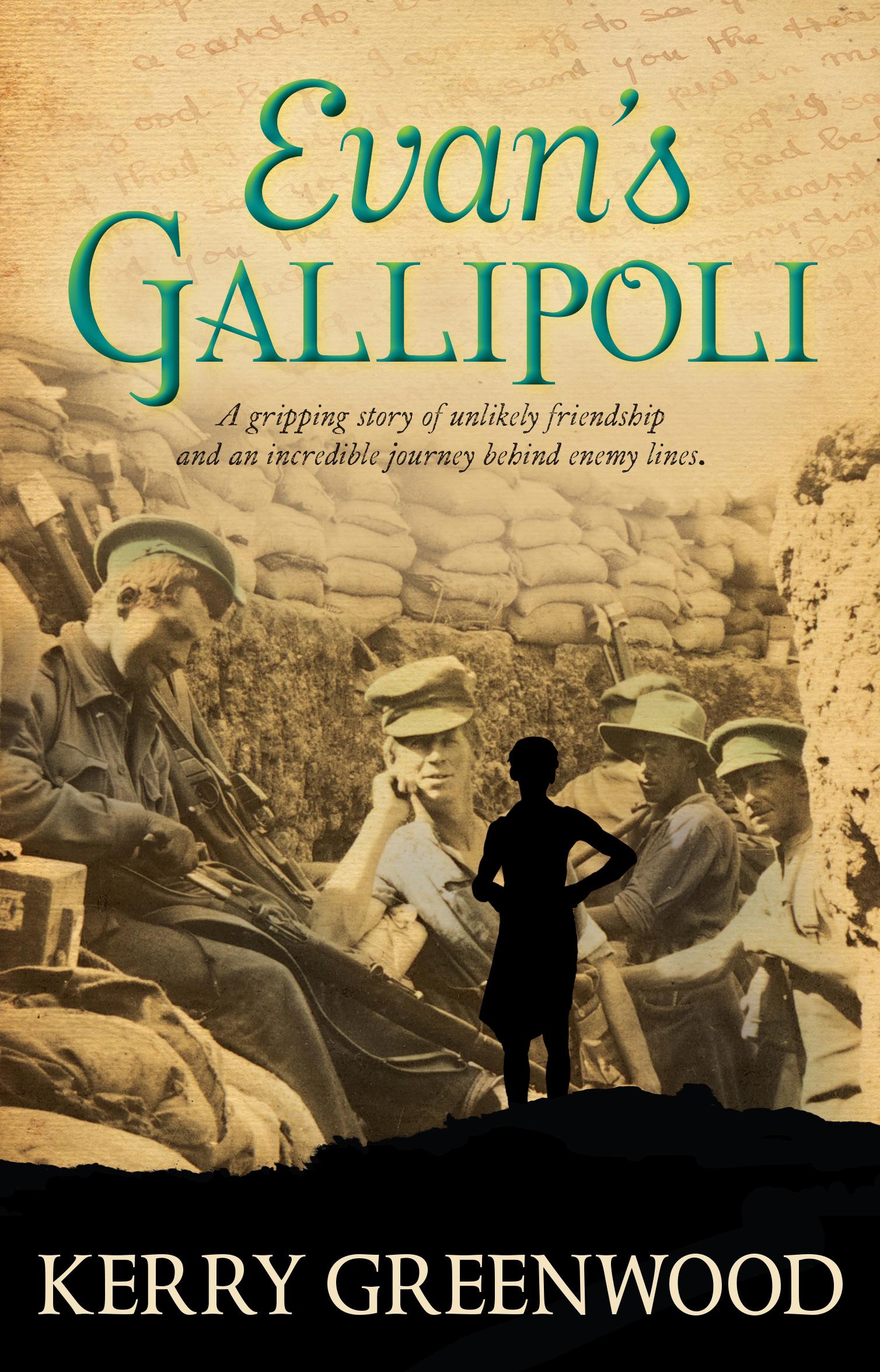 The gripping story of an incredible journey behind enemy lines - told in diary form.
Fourteen-year-old Evan Warrender travels with his father to the Dardenelles, where they intend to provide succour to the Allied soldiers. When they are captured by the Turks, they are launched into an epic journey, living on their wits and the kindness of strangers as they escape and travel through Turkey, back to Greece and finally home to Australia. Along the way they meet unlikely friends and companions, some of whom have deep secrets. And when Evan’s own secret is revealed, we realise just how incredible the journey has truly been.
Evan’s fascinating survival story takes readers beyond the frontline and creates an all-encompassing account of this significant time in Australian military history. Impeccably researched, this is an eye-opening adventure story that cleverly explores both sides of the war.

When 14-year-old Evan and his evangelical pacifist father travel to Gallipoli as volunteers with the army medical corps during the Great War, nothing can prepare them for what is to come. Evan’s dream of adventure is shattered by the horror of trench warfare, a nightmare that drives his father mad.

So when the two find themselves inadvertently behind enemy lines, it is up to Evan to find their way back to safety. But not before an unlikely alliance with the enemy leads to friendship. Evan discovers that, regardless of religious belief or country of origin, the differences between people are trivial and their similarities profound. Evan’s journal charts his attempt to understand both the irreverent, wise-cracking humour of Aussies in the trenches and the insanity of war itself. His journey through Turkey, Thrace, Bulgaria and Greece had me racing through Google Maps to keep up.

Kerry Greenwood is the bestselling author of the Phryne Fisher mysteries and The Long Walk (one of my favourites of her many books for children). Evan’s Gallipoli is a saga of such depth and breadth that I can only marvel at the level of research involved in writing such a remarkable story. Highly recommended for ages 10 and up.