A soundtrack to this year’s best fiction

Pair… Preparation for the Next Life by Atticus Lish

With… Carrie and Lowell by Sufjan Stevens

Because… With its exquisitely crafted, stripped-back prose that leaves utter devastation in its wake, Atticus Lish’s story about the relationship between Zou Lei, an illegal Chinese immigrant and Brad Skinner, an Iraq War veteran, is a stunning debut. The book goes perfectly with Sufjan Stevens' latest album, which is sparsely instrumental and equally heartbreaking; its songs were inspired by the death of Stevens' mother in 2012. Both Lish and Stevens show incredible restraint in their respective works, yet convey a depth of feeling that will leave your heart shivering.

With… Mozart: Opera Arias and Overtures by the Scottish Chamber Orchestra and Elizabeth Watts

Because… In Fates and Furies, Lauren Groff writes: ‘Most operas, it is true, are about marriage. Few marriages could be called operatic.’ Yet, the marriage of Lotto and Mathilde within the novel is decidedly so – hence its pairing with operatic music. (There’s even an opera in the story itself.) Groff’s rich, evocative prose lends itself well to this equally rich, evocative album from English soprano Elizabeth Watts and the incredible Scottish Chamber Orchestra.

Pair… Beauty is a Wound by Eka Kurniawan

With… Sings by Angélique Kidjo

Because… Like Eka Kurniawan’s epic fable of a prostitute and her children, Angélique Kidjo’s songs are bold and dramatic, sweeping in scale. For Sings, she has teamed up with conductor and composer Gast Waltzing to create a work that blends the classical music traditions of Europe with the sounds of her native land. This blending of ideals complements Kurniawan’s blending of genres and styles in his novel.

With… Honeymoon by Lana Del Rey

Because… Abigail Ulman’s stories about young women negotiating adulthood and sexuality are vivacious and funny, with a dash of the macabre. Likewise, Lana Del Rey’s particular brand of cinematic pop has a slight edge to it that glints and glimmers in the midst of the sensual froth that is her aesthetic. This book and album pairing would be excellent fodder on a beach holiday.

Pair… A Guide to Berlin by Gail Jones

With… Triple J Like A Version: Volume 11 by various artists

Because… In this novel, a group of six international travellers meet in empty apartments in Berlin to share stories. Each is a devotee of Vladimir Nabokov’s work and their stories are haunted by his presence in their lives. It’s part literary thriller and part homage to Nabokov, among other influences – for example, the narrative structure Jones employs of clustering stories together is reminiscent of Arabian Nights. Accordingly, Triple J’s most recent Like a Version compilation features a collection of different voices reinterpreting and paying homage to earlier songs from from talented musicians.

With… B'lieve I’m Goin Down by Kurt Vile

Because… Miles Allinson and Kurt Vile each look inwards to explore questions of masculinity in their respective works. Smart and quietly hilarious in their observations on life, both are self-assured artists in their own right – even as they talk of insecurities and doubts. There’s also a rambling quality to Vile’s music that sits nicely with the surreal journey Allinson’s protagonist is taking in Fever of Animals.

Pair… The Natural Way of Things by Charlotte Wood

With… Dark Sky Island by Enya

Because… Charlotte Wood’s novel is an allegory of patriarchal complexities and while the stark, brutal world she creates may seem at odds with the ethereal sensibility of Enya’s lush sound, both the book and album transport us to strange, unsettling landscapes outside of real time. Wood and Enya have each created transformative, haunting works in which a frightening presence lurks beneath the surface of their facades.

Because… Elena Ferrante’s ‘intensely, violently personal’ novels are all the more so for her complete anonymity; it is through her words alone that she conveys the story of Elena and Lina, touching on the nerves of readers worldwide. Similarly in Remembering Mountains, it is through her words alone that we can delight in Karen Dalton’s world view. This talented Cherokee musician never recorded her own songs in her lifetime, and so here, her lost lyrics are performed by other great women of song.

Because… A big American novel like Purity should definitely be read to the sound of a big American band and Chicago rock group Wilco is my pick. This album of 20 essential tracks from their impressive career would be a great soundtrack to yet another impressive take-down of the American dream by Jonathan Franzen. Wilco has even been referenced in Franzen’s previous novel, Freedom.

With… Have You In My Wilderness by Julia Holter

Because… Hanya Yanagihara’s story of an enduring friendship between four college graduates in New York includes some some catastrophic, gut-wrenching events. It’s intimate and wholly immersive – and so is Julia Holter’s gorgeous recent album. Both author and musician explore questions of love, trust and power in their works, and the heightened emotion of Yanagihara prose is well suited to Holter’s dreamlike modus operandi. 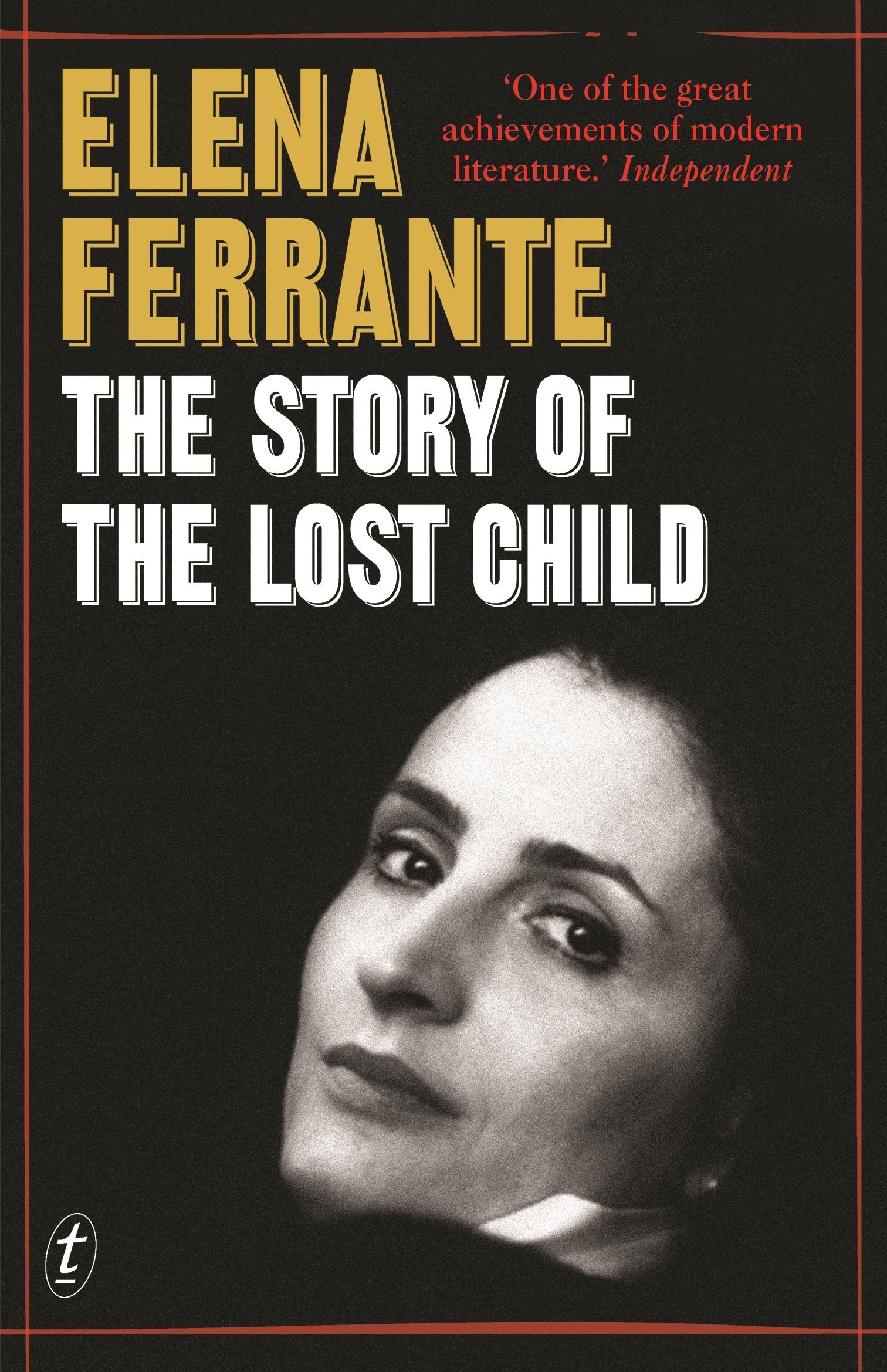 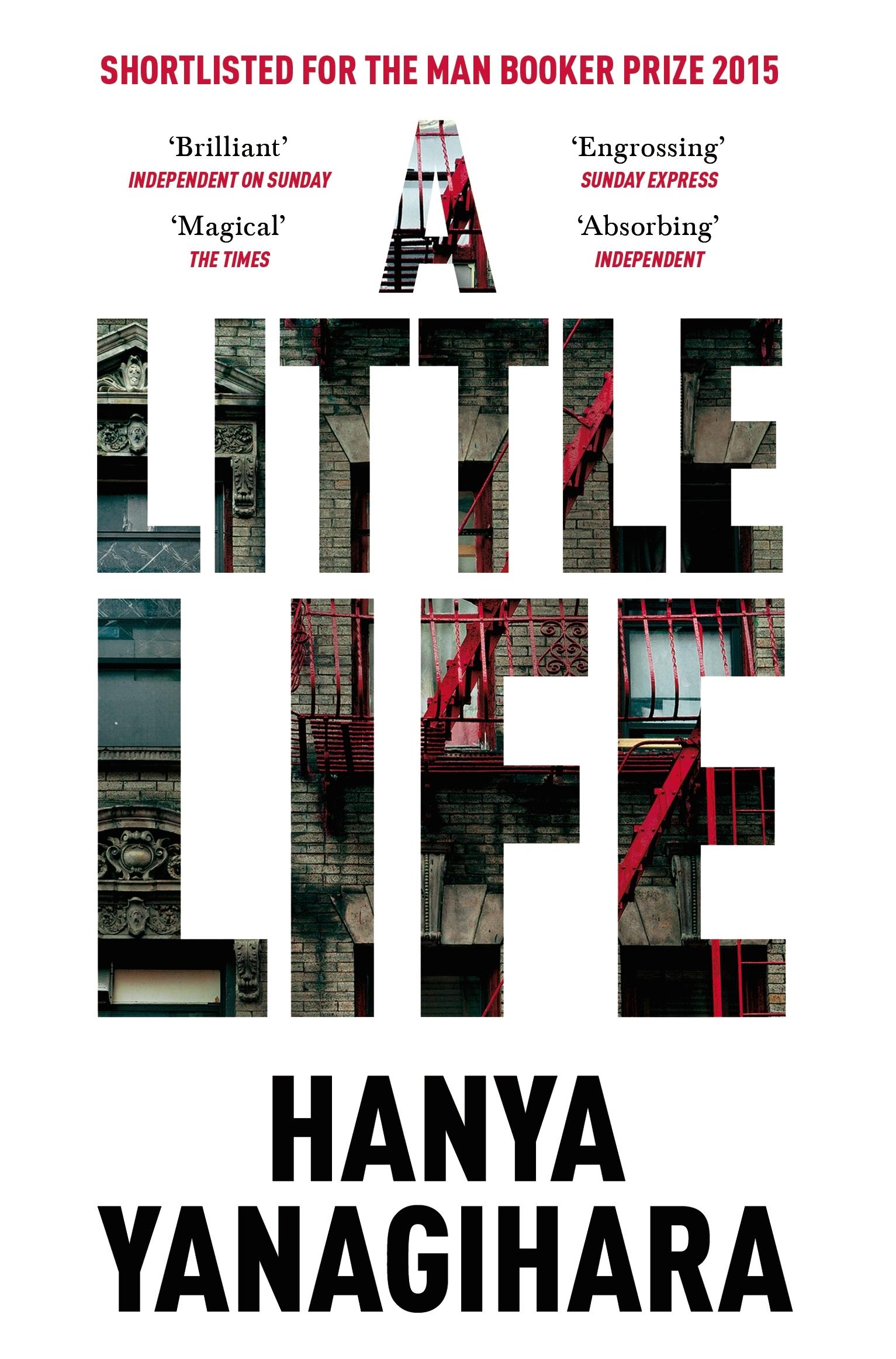 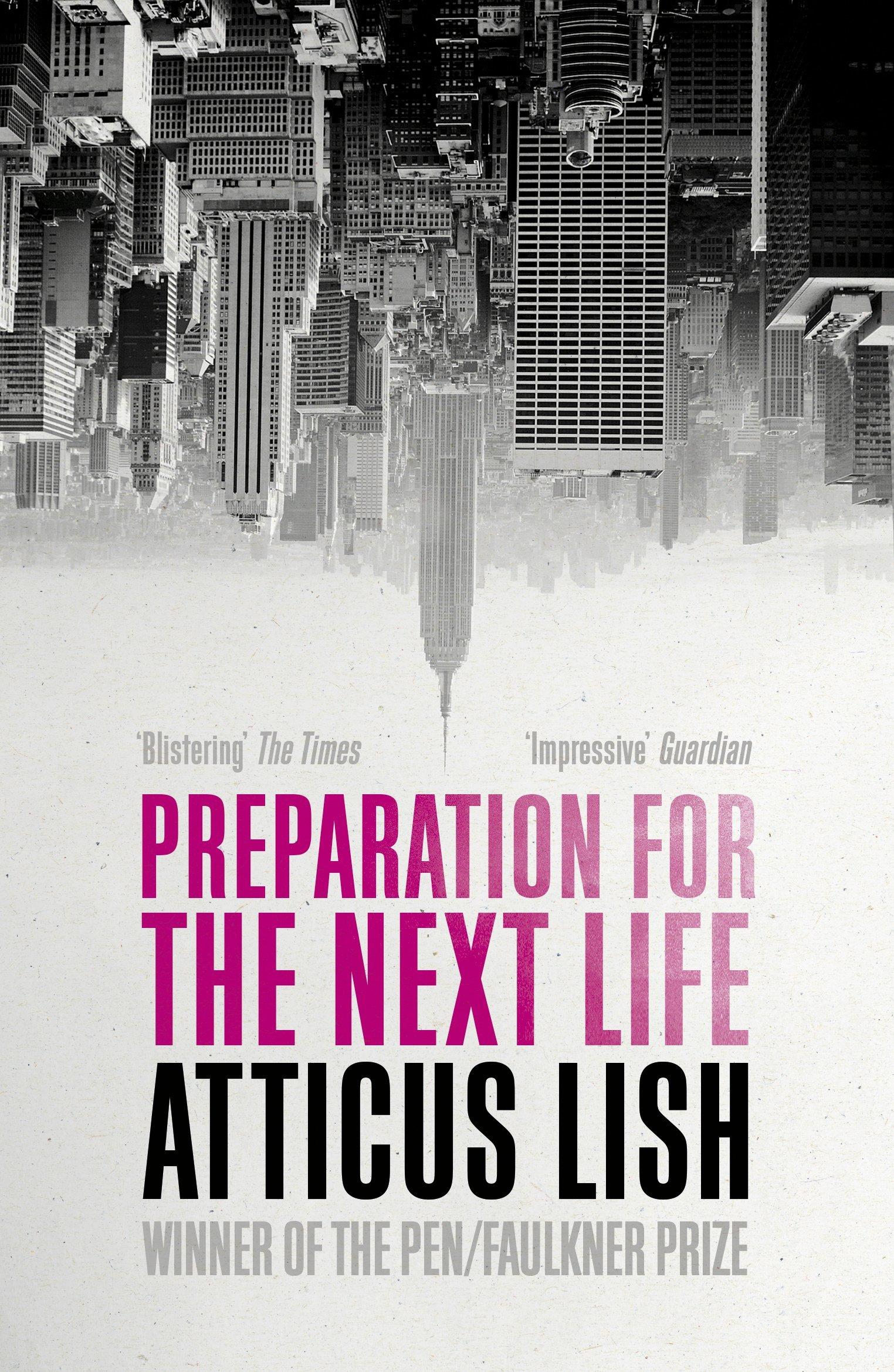 Preparation for the Next Life: Winner of the 2015 PEN/Faulkner Award for Fiction 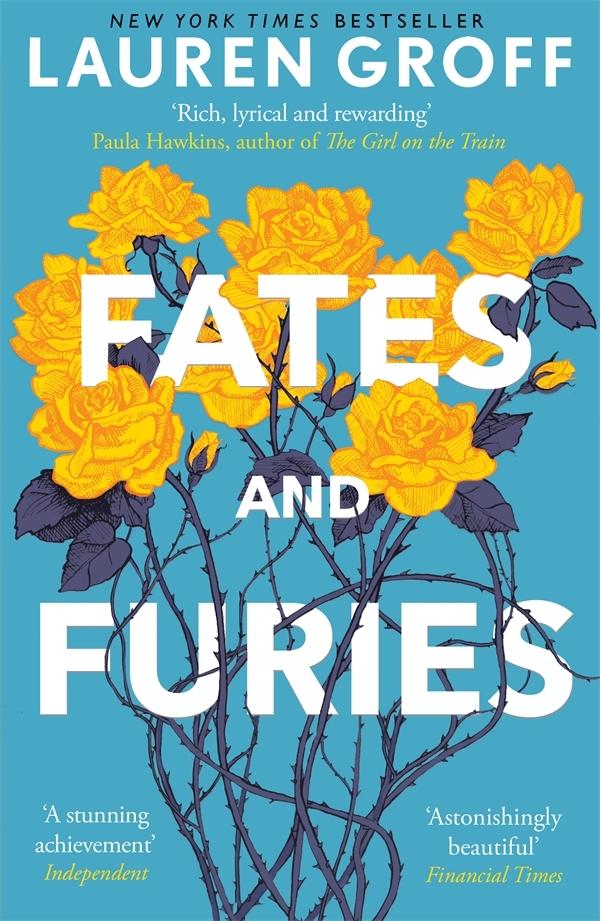 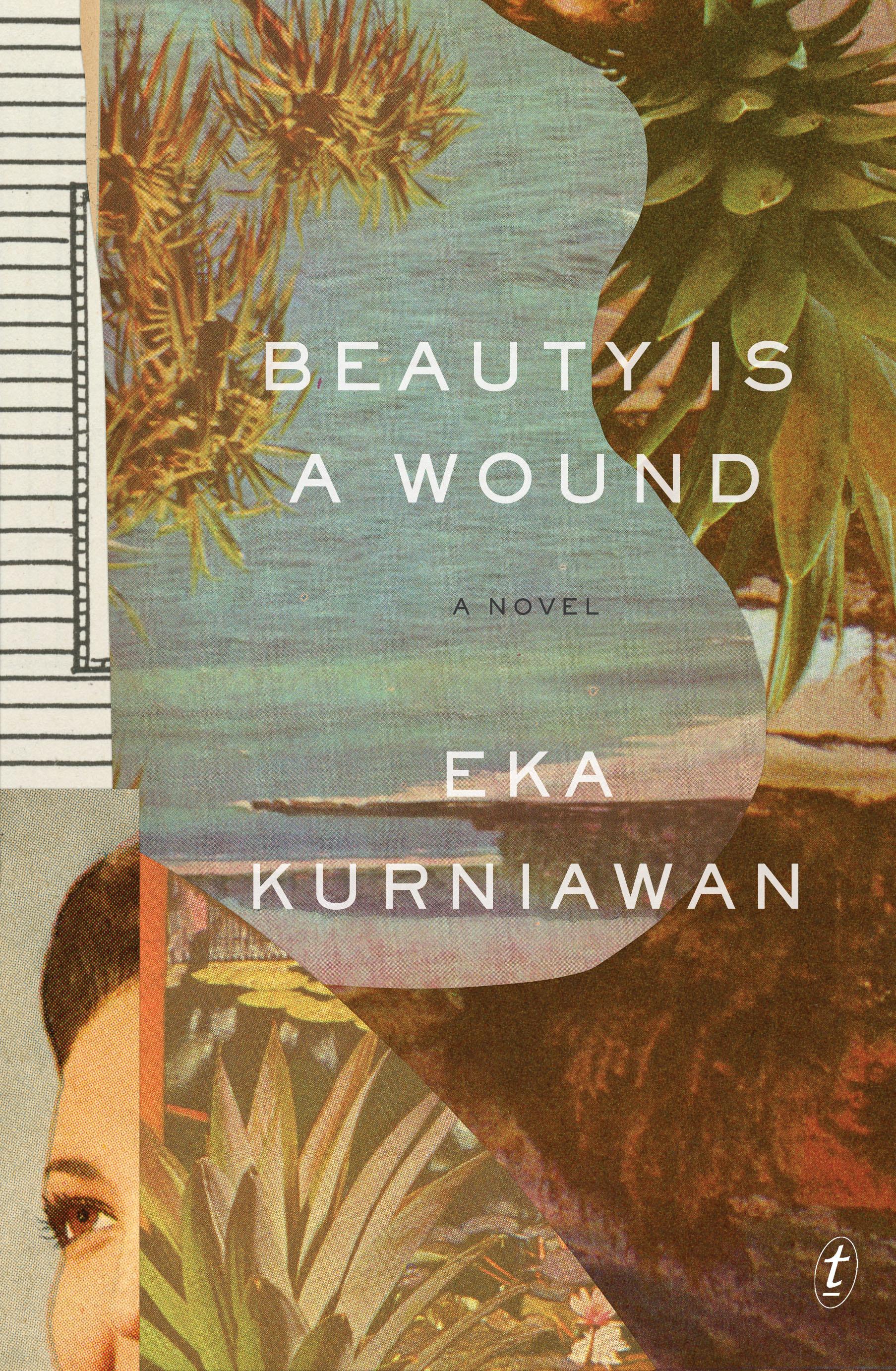 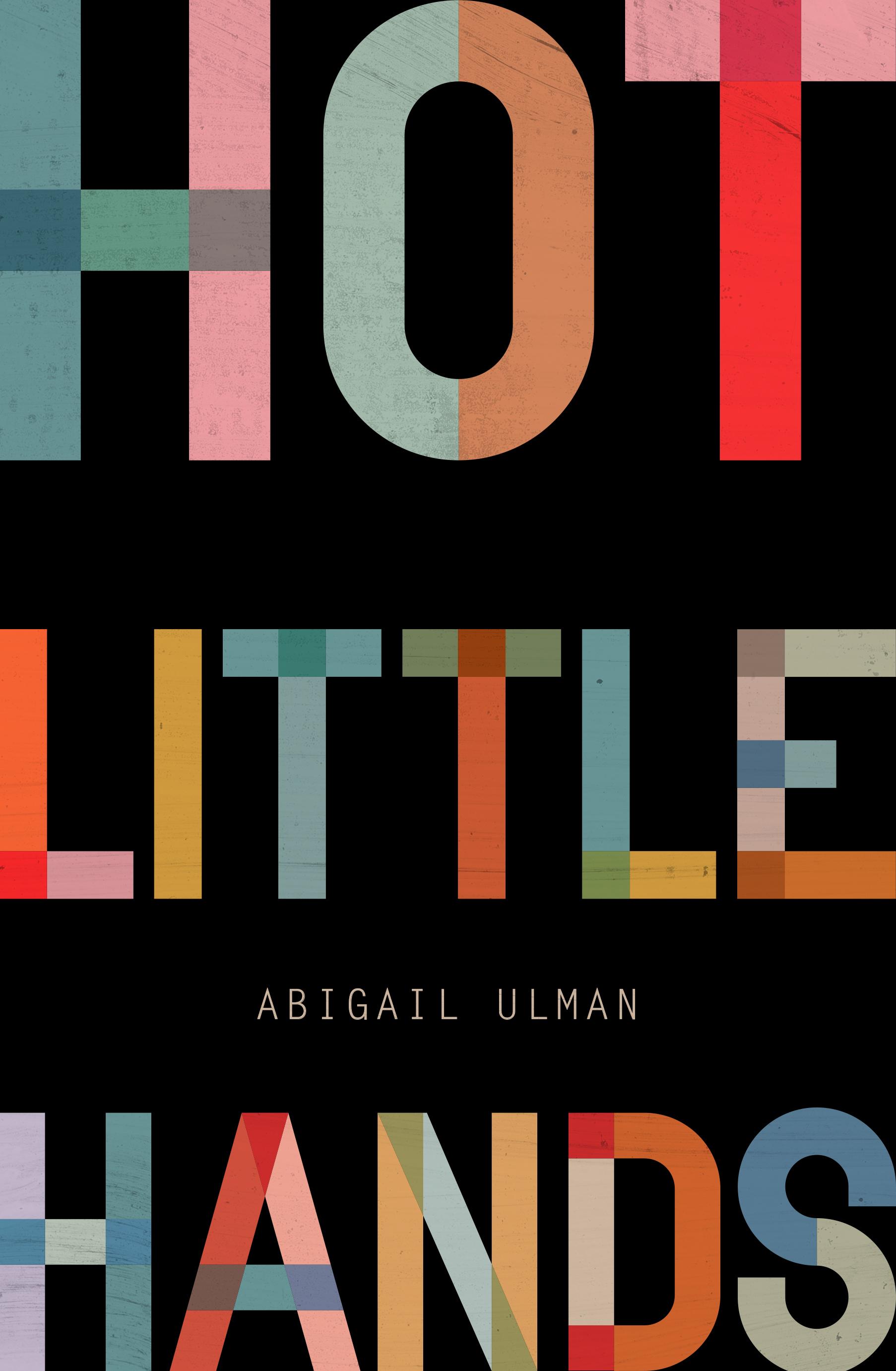