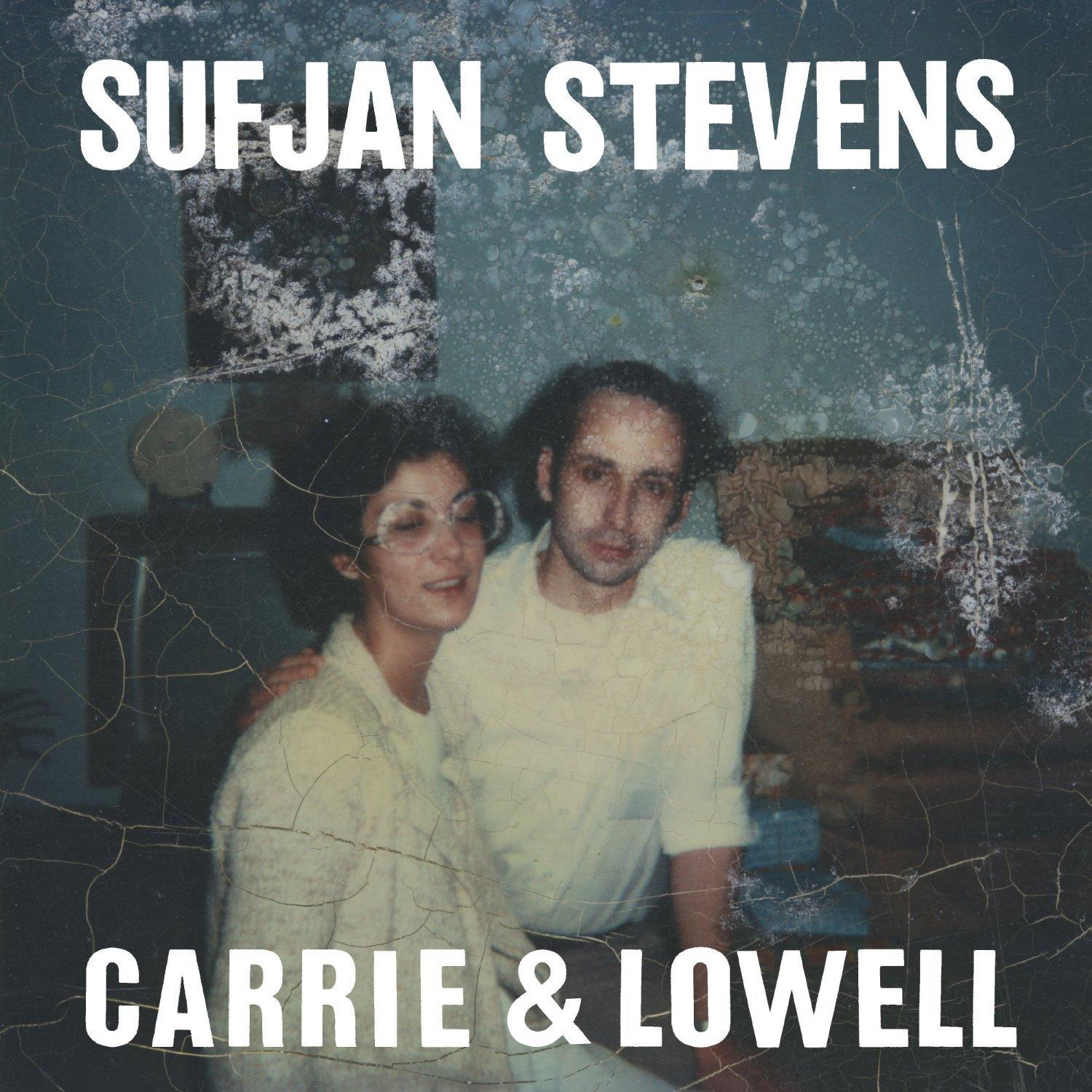 The incomparable Sufjan Stevens is back with his brand new album ‘Carrie & Lowell!’
The album, named after Stevens' mother and stepfather, is a return to Stevens' folk roots. Thematically the 11 songs address life and death, love and loss, and the artist’s struggle to make sense of the beauty and ugliness of love.
Stevens is known for a preoccupation with epic concepts, which have motivated two state records (‘Michigan’ and ‘Illinois’), a collection of sacred and biblical songs (‘Seven Swans’), an electronic album for the animals of the Chinese zodiac (‘Enjoy Your Rabbit’), two Christmas box sets (‘Songs For Christmas vol. 1-5’ and ‘Silver & Gold, vol. 6-10’), and a BAM-commissioned programmatic tone poem for the Brooklyn-Queens Expressway (‘The BQE’). In 2010 Stevens released an expansive EP (‘All Delighted People’) and the full length ‘The Age of Adz,’ a collection of songs partly inspired by the outsider artist Royal Robertson and was named #6 in the top 10 albums of 2010 by Time Magazine.