The Red-Haired Woman by Orhan Pamuk

When a book starts with a quote from Nietzsche about Oedipus, you know you can expect fathers, sons, mothers and lovers to become entangled with devastating consequences. When th eauthor is a previous winner of the Nobel Prize for Literature, you can feel confident you’re in accomplished hands.

Orhan Pamuk’s latest book, The Red-Haired Woman, is set in Istanbul in 1985, and follows a master well-digger, Master Mahmut and his young apprentice, Cem, as they excavate for water. The rewards will be huge if they are successful, but the work is dangerous and requires great skill and concentration. As they spend weeks digging further and further into the ground, the two men forge a connection, filling the hole left by Cem’s missing father. But as the connection between Master Mahmut and his young apprentice deepens, resentment begins to seep into Cem’s admiration of the well-digger, and the conflict and confusion he feels about his father starts to come into play. Each night Master Mahmut and Cem go into the small village close to where they are digging, to drink tea and talk with the locals. It’s during one of these visits that young Cem notices a beguiling older woman, the red-haired woman of the title. She too seems drawn to him, and after an unexpected night spent in each other’s arms, Cem’s tiredness and distraction results in a terrible accident for Master Mahmut in the well.

Running in fear, Cem tries to get on with his life, tamping down his guilty conscience and pretending nothing happened. But the past has a way of catching up with you, and when Cem is confronted years down the track with the unexpected consequences of his time spent as an apprentice, the Oedipal myth comes into play once again.

Gabrielle Williams works as a bookseller at Readings Malvern. She is also the author of books for young adults. 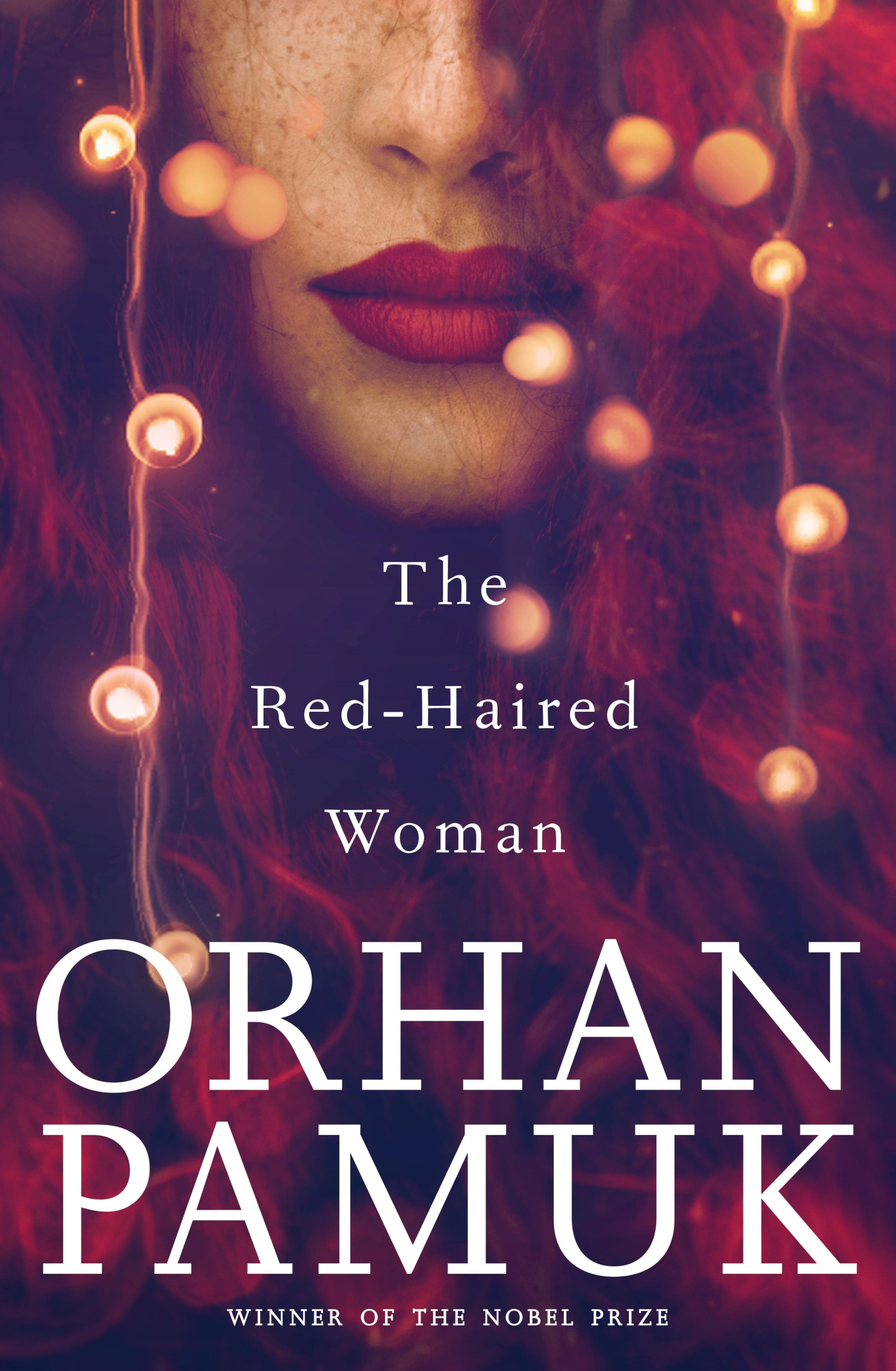