I have not been able to stop thinking about Anke Stelling’s brilliant novel Higher Ground. In trying to nail down just what made me want to pick it up again and again, I’d say the primary reason is the protagonist Resi’s voice – a voice that is unapologetic in its anger and rage. This is a character who knows she sees the world though her own particular lens but is adamant this does not diminish her right to speak on what she sees and feels.

Resi is a 40-something writer living in Berlin with her artist partner Sven and their four children. Her latest book, a savage critique of Berlin’s urban gentrification and of aspirational models of family, motherhood and success, was poorly received by her dearest friends; they felt it read too much like a criticism of their own middle-class lives. Following the book’s publication, Resi receives emails severing lifelong friendships and an eviction notice for the apartment in which her family live; the lease is controlled by one of these friends. Having grown up observing how societal, patriarchal and class structures permeated and shaped her parents’ lives, Resi has spent her adulthood trying to live free of these constraints. But she has learnt far too late how little she was prepared for the realities of life. And her hope now is to save her daughter, Bea, from the same mistakes using the best tools she has at her disposal – words.

Stelling’s writing doesn’t shy away from Resi’s feelings of inadequacy, inefficiency, revenge, helplessness or shame with the world she’s inexpertly constructed for herself and her family. Structured as a letter to her daughter, the book is a mix of day-to-day observations, storylines Resi imagines for her friends and family, recollections of past events, and imaginings of three significant moments in her mother’s life. Resi’s mother was skilled at keeping the peace but lacked agency, space or visible desire for more from life. Resi’s own writing space is a broom cupboard and she wonders how many learned behaviours she has unintentionally passed on to her own children. But fear not, this novel is not all judgement and dread. There is hope in new understanding and acceptance – in the choices we make and the desire to forge ahead. 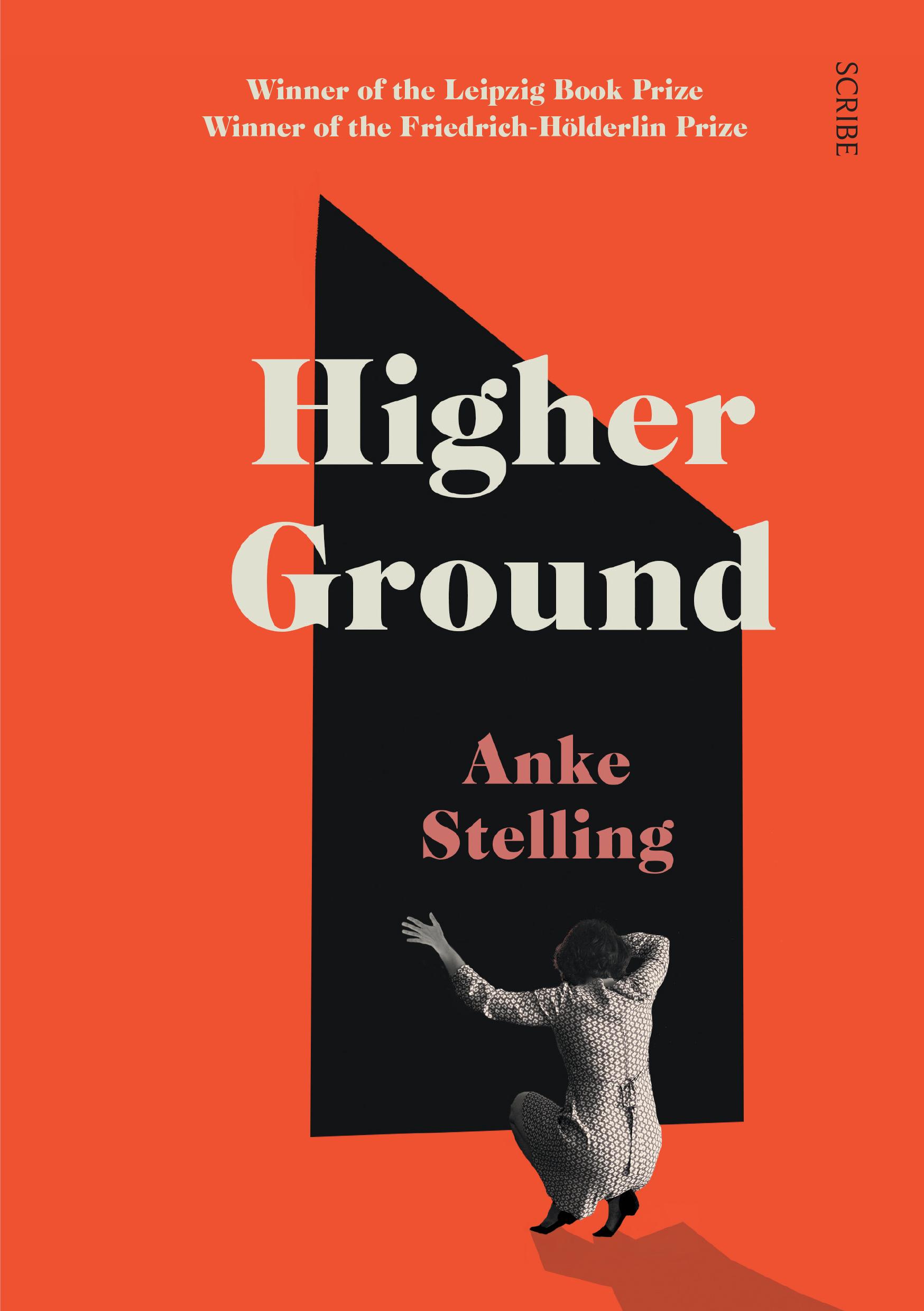