Jason Austin is reading The Son by Philipp Meyer

I’ve had a copy of The Son by Philipp Meyer sitting on my ‘to read’ bookcase for a while. I’ve been prompted to get on to it as it was adapted into a TV series last year starring Pierce Brosnan, and now both the first and second seasons are available on DVD.

The Son is a literary feat told in three different time periods in Texas. It starts in the early/mid 1800s with the teenaged Eli McCulloch having been kidnapped by Comanches after watching them murder his family. Over time, he learns the ways of his captors. The second period is told by Eli’s son, Peter who has to reconcile himself with his father’s brutal ways during a time of upheaval and prosperity with the family’s wealth growing as oil replaces cattle. The third period is told by Jeanne who, in her 80s, is one of the wealthiest women in Texas. She talks of her upbringing and the challenges of being the matriarch of a dynasty that is at the risk of crumbling.

This is an amazing book, and a great read for anyone who loves a family epic or a western. It’s brutal in parts but I’ve particularly enjoyed the descriptions of how the Comanche lived on the land, their use of animals and philosophy. I’m looking forward to watching the TV adaptation now!

Slate’s deliciously diverse collection of essays has made me laugh till I cried and cry till I could no longer see straight. Each one is a gift, a magical insight to Jenny’s unique perspective on everything from deer to restaurants. Utterly delightful. Best read with a glass of crisp white wine that smells of new apples.

When Lillian is offered a job by her glamorous and wealthy high school friend under mysterious circumstances, she accepts on the basis she has nothing to lose. The job: looking after the friend’s twin stepkids who catch on fire when agitated. Blackly funny and surprisingly sweet, this novel made for compulsive reading – I finished it in just two sittings – and Wilson’s surreal depiction of parenthood put me in mind of Miranda July’s much beloved and similarly weird The First Bad Man. If you’re looking for an addictive and fun book to keep you sitting by the pool all day long, this may be just what you need. 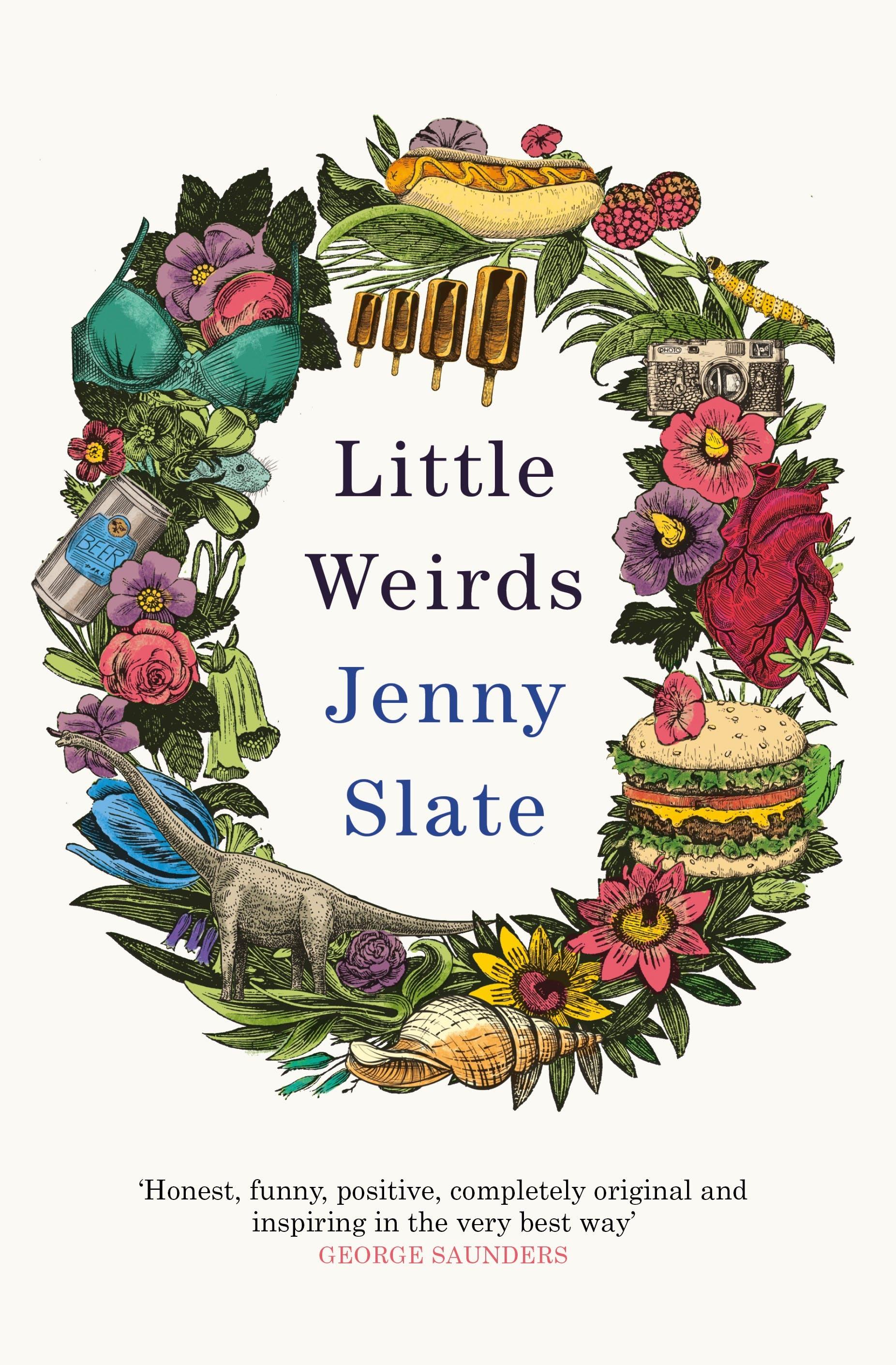