From a traditional Wurundjeri welcome, to the world’s first computer programmer, these are our top children’s book picks for the month of August.

KIDS' BOOK OF THE MONTH

Respected senior Wurundjeri elder of the Kulin alliance, Aunty Joy Murphy, comes together with indigenous artist, Lisa Kennedy, to present an incredibly important picture book that belongs on the shelves of home and school libraries alike.

Welcome to Country is a celebration of the original inhabitants of Melbourne, the Wurundjeri People. It takes readers through a traditional welcoming ceremony, and teaches them about things like the sacred River White Gum, and Bunjil, the eagle creator spirit. With its beautiful artwork and lyrical writing, Welcome to Country is an impressive and accessible book to help explain the customs and culture of Indigenous Australia.

CLASSIC OF THE MONTH

Grieving the sudden loss of her parents, ten-year-old Mary is sent to live with her Uncle Archibald in his dark, forbidding manor on the Yorkshire moors. At night she hears crying, and upon further exploration she finds a key that allows her access to a hidden garden. The garden is wild and overgrown, and seemingly half dead. But with the help of two unexpected companions, Mary starts the task of returning the garden to its former glory.

This is a book full of wonder that succeeds in impressing readers young and old. Our reviewer writes: ‘As an adult I love the novel’s rich symbolism and psychological insight, but as a child I was drawn to its alchemical world. The Secret Garden not only describes magical events, it redefines what magic is and that, to me, is its greatest charm.’ Read the rest of the review here.

Puffin have released a gorgeous new edition, complete with an introduction by Sophie Dahl. 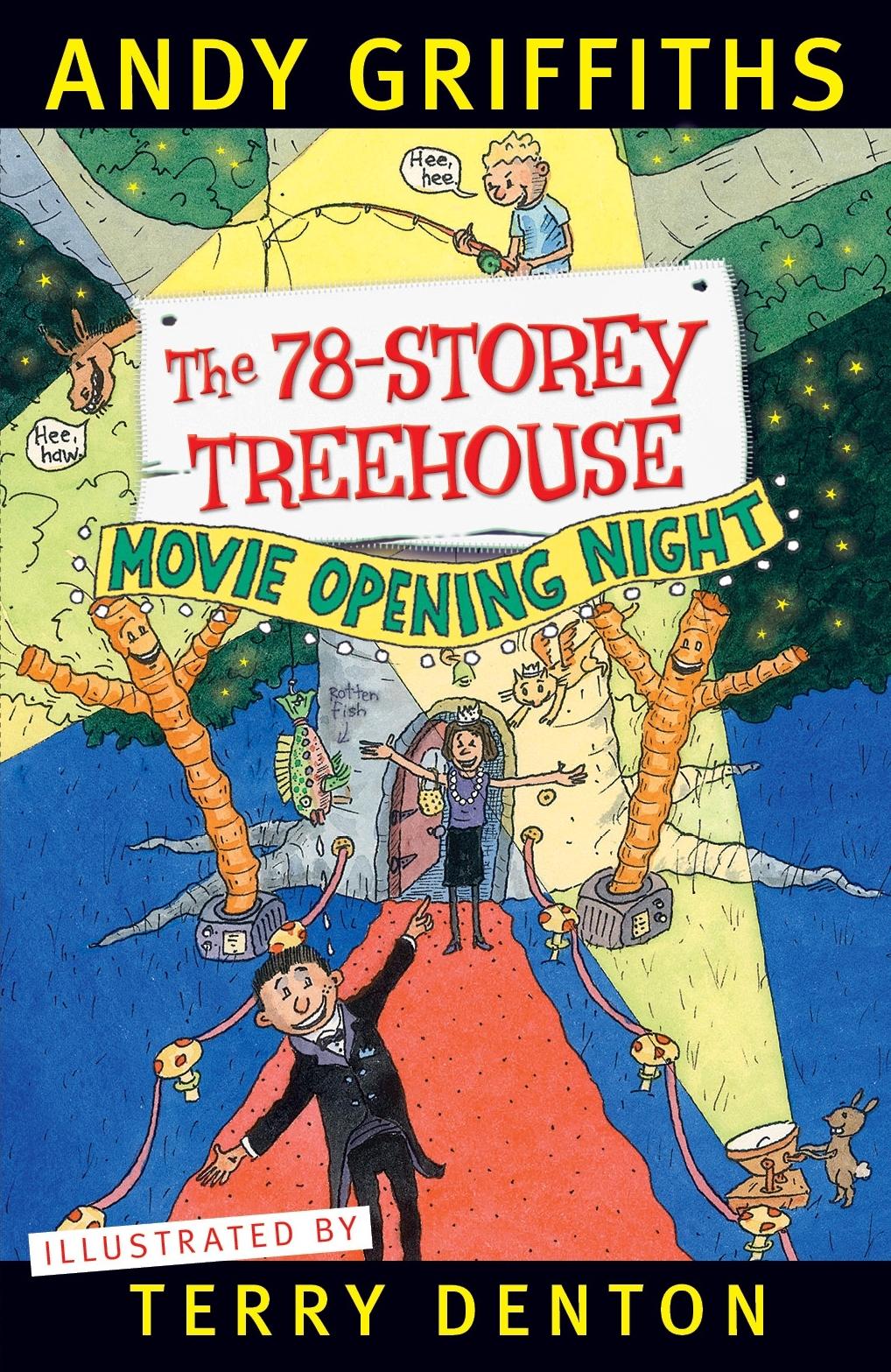