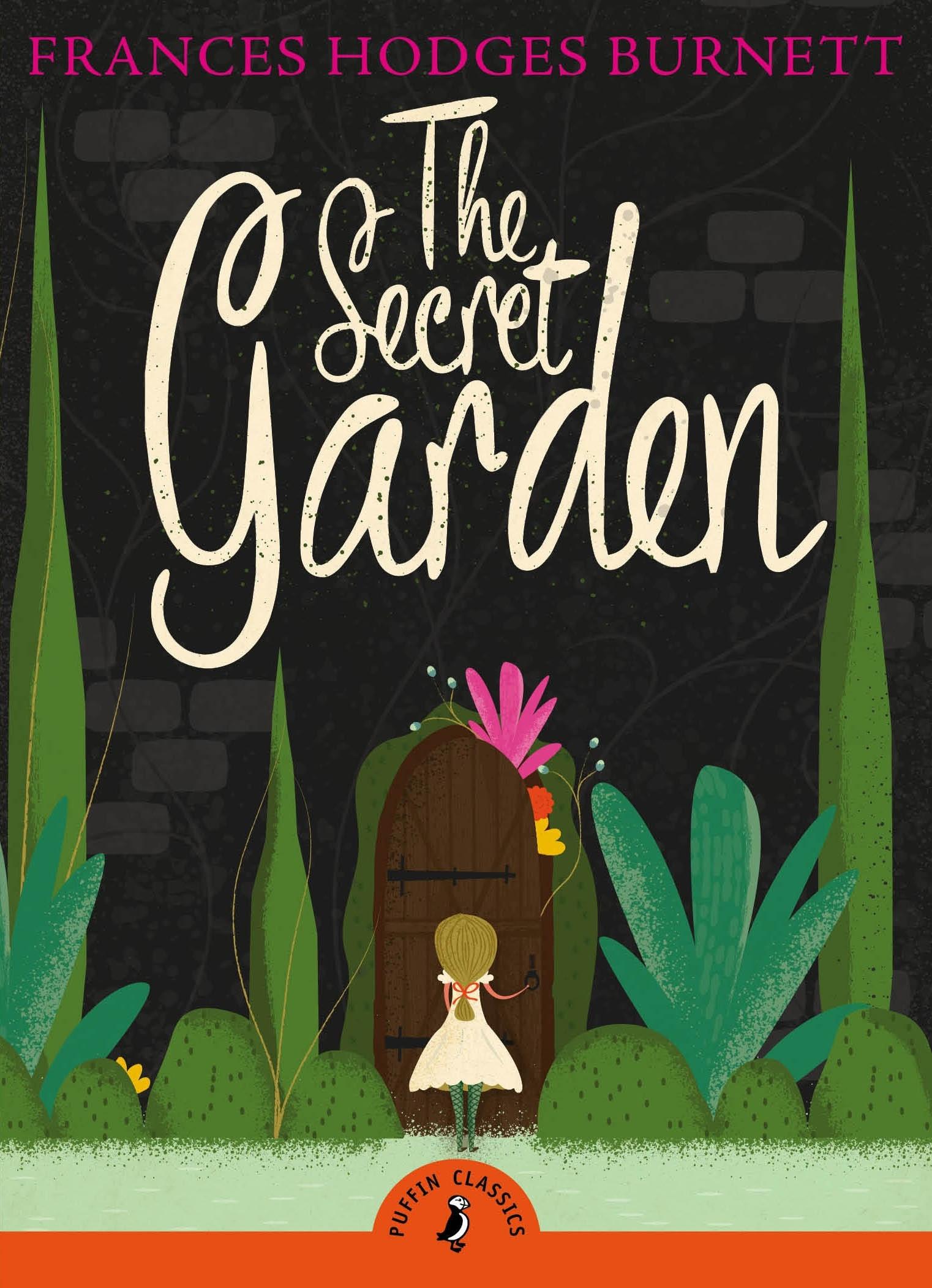 Open the door and step into the garden with Mary …
After losing her parents, young Mary Lennox is sent from India to live in her uncle’s gloomy mansion on the wild English moors. She is lonely and has nobody with whom to play, but one day she learns of a secret garden in the grounds that no one is allowed to enter. Then Mary uncovers an old key in a flowerbed - and a gust of magic leads her to the hidden door that reveals a world she could never have imagined.
Plus an introduction by Sophie Dahl, and a behind-the-scenes journey, including an author profile, a guide to who’s who, activities and more …

Frances Hodgson Burnett’s tender wisdom has endured for over a century in The Secret Garden, a heartfelt tale that follows the life-changing friendships of three children. Beginning dramatically with the sudden death of ten-year old Mary Lennox’s parents, Mary is then taken to the windswept moors of Yorkshire to live with her Uncle Archibald Craven in his expansive manor.

Burnett weaves an atmosphere of enchantment and intrigue: strange cries filter down dark corridors leading to a forbidden room; a buried key unlocks a hidden door revealing a mysterious garden. With the help of an ethereal robin redbreast and an endearing twelve-year-old animal charmer, secrets are uncovered, gardens blossom, and hearts flower.

As an adult I love the novel’s rich symbolism and psychological insight, but as a child I was drawn to its alchemical world. The Secret Garden not only describes magical events, it redefines what magic is and that, to me, is its greatest charm.

Carrie Croft works as a bookseller at Readings Hawthorn.