Our 2018 Christmas Gift Guide: What to buy for hard-to-buy-for children

Over the next few weeks, we’ll be compiling a host of gift guides to help you with your Christmas shopping. Here is a list of suggestions for the tricky young people in your life.

If they’re the arty, creative sort, you might want to sling one of these their way…

Screen adaptations of books always have a big impact on teens, often convincing reluctant readers to give them a go. Recent popular adaptations have seen these following titles fly off the shelves…

Another area of keen interest for teens in recent years is poetry – likely sparked by the popularity of contemporary Instapoets. If you’ve got a young poetry-lover on your hands, you can view our collection of Instapoetry here.

Another surefire gift-giving tactic is to get keen readers the latest hot-off-the-press book in a bestselling series. Here are some recent favourites…

You might also be interested to browse our collection of kids and YA box-sets. Or if they’re a big Harry Potter fan, we have a wide range of titles on offer. Find some of our best suggestions here and here.

THEY ARE INTO FACTS & REAL-LIFE STORIES

There has also been a wonderful range of picture book biographies released this year, including the very popular Little People, Big Dreams series.

THEY ARE LEARNING TO READ

THEY’RE TOO OLD FOR THIS

WHO ARE THEY EVEN? 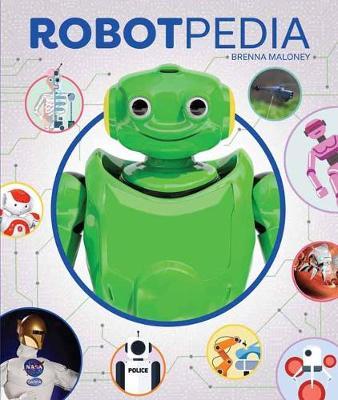