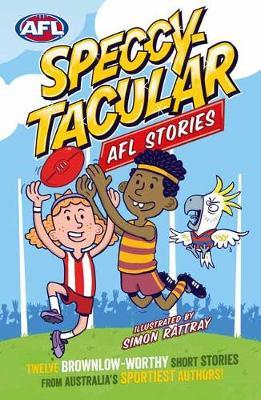 END_OF_DOCUMENT_TOKEN_TO_BE_REPLACED

Brawl of the Wild (The Adventures of Dog Man, Book 6)

END_OF_DOCUMENT_TOKEN_TO_BE_REPLACED

Crawf’s Kick it to Nick Collection