Novels to inspire action in the face of climate crisis

Amid news about rising temperatures and water levels it’s little wonder that a fresh flood of fiction that imagines our future on a changed planet has hit our shelves. In these books, isolation, migration, conflict, competition for resources, established or introduced inequities, solutions, contingencies and new ways of being are explored in surprising ways.

Kitty Hawke, the last inhabitant of a dying island sinking into the wind-lashed Chesapeake Bay, has resigned herself to annihilation, until one night her pregnant granddaughter rows ashore, desperate, begging for sanctuary. For years, Kitty has kept herself to herself, with only the company of her wolfdog, Girl; unconcerned by the world outside, or perhaps merely avoiding its worst excesses. But blood cannot be turned away in times like these. And when trouble comes following the children, no one is more surprised than Kitty to find she will protect them as fiercely as her name suggests…

The Trespassers by Meg Mundell

Fleeing their pandemic-stricken homelands, a shipload of migrant workers departs the UK, dreaming of a fresh start in prosperous Australia. For nine-year-old Cleary Sullivan, deaf for three years, the journey promises adventure and new friendships; for Glaswegian songstress Billie Galloway, it’s a chance to put a shameful mistake firmly behind her; while impoverished English schoolteacher Tom Garnett hopes to set his future on a brighter path. But when a crew member is found murdered and passengers start falling gravely ill, the Steadfast is plunged into chaos. Thrown together by chance, Cleary, Billie and Tom join forces to survive the journey and its aftermath.

After a catastrophic storm destroys Melbourne, Isobel flees to higher ground with her husband and young daughter. Food and supplies run low, panic sets in and still no help arrives – and to protect her daughter, Isobel must take drastic action. Alice Robinson’s second novel is an extraordinary work of rare depth and texture. Told in a starkly visual and compelling narrative, this is a deeply moving homage to motherhood and the struggles faced by women in difficult times.

The Overstory by Richard Powers

An artist inherits a hundred years of photographic portraits, all of the same doomed American chestnut. A hard-partying undergraduate in the late 1980s electrocutes herself, dies, and is sent back into life by creatures of air and light. A hearing- and speech-impaired scientist discovers that trees are communicating with one another. An Air Force crew member in the Vietnam War is shot out of the sky, then saved by falling into a banyan. This is the story of these and five other strangers, each summoned in different ways by the natural world, who are brought together in a last stand to save it from catastrophe.

The Swan Book by Alexis Wright

The Swan Book is set in the future, with Aboriginals still living under the Intervention in the north, in an environment fundamentally altered by climate change. It follows the life of a mute teenager called Oblivia, the victim of gang-rape by petrol-sniffing youths, from the displaced community where she lives in a hulk, in a swamp filled with rusting boats, and thousands of black swans driven from other parts of the country, to her marriage to Warren Finch, the first Aboriginal president of Australia, and her elevation to the position of First Lady, confined to a tower in a flooded and lawless southern city.

Future Home of the Living God by Louise Erdrich

Future Home of the Living God is a chilling and provocative dystopian novel. Set in the near future, evolution has reversed itself and science cannot stop the world from running backwards, as woman after woman gives birth to infants that appear to be primitive species of humans. Louise Erdrich presents a moving meditation on female agency, self-determination, biology, and natural rights that speaks to the troubling changes of our time.

The Flight of Birds by Joshua Lobb

Joshua Lobb has crafted a novel in twelve stories, each one grounded in an exquisite sense of place. Through a series of encounters between birds and humans, the book unfolds as a meditation on grief and loss, isolation and depression, and the momentary connections that sustain us through them. Underpinning these interactions is an awareness of climate change, of the violence we do to the living beings around us, and of the possibility of transformation.

A dealer of rare books, Deen Datta is used to a quiet life spent indoors but when his once-solid beliefs begin to shift, he is forced to set out on an extraordinary journey – one that takes him from India to Los Angeles and Venice, via a tangled route through the memories and experiences of those he meets along the way. It is a journey which will upend everything he thought he knew about himself, about the Bengali legends of his childhood and about the world around him.

One morning, the residents of a small coastal town somewhere in Australia wake to discover the sea has disappeared. One among them has been plagued by troubling visions of this cataclysm for years. Is she a prophet? Or is she a gifted and compulsive liar? Oscillating between the future and the past, Dyschronia is a novel that tantalises and dazzles, as one woman’s prescient nightmares become entangled with her town’s uncertain fate. 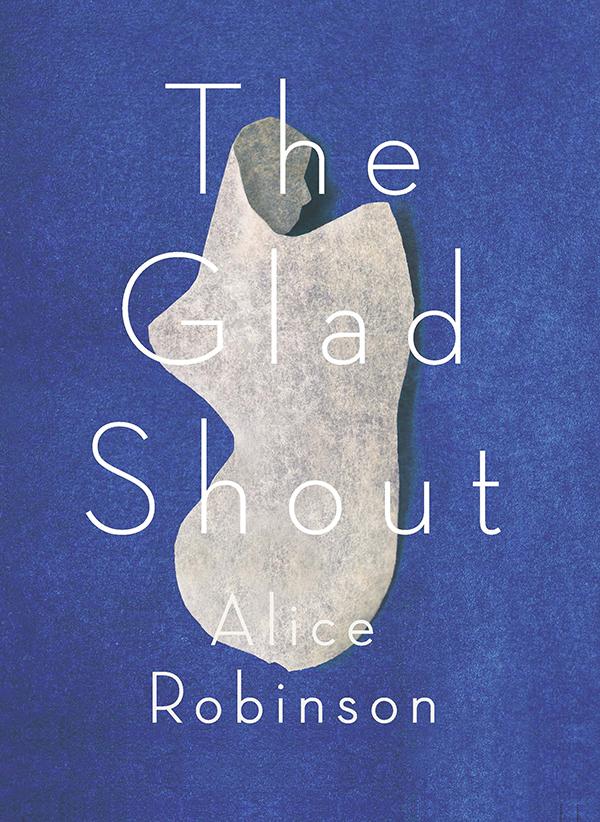 END_OF_DOCUMENT_TOKEN_TO_BE_REPLACED

The Book of Koli (The Rampart Trilogy, Book 1)