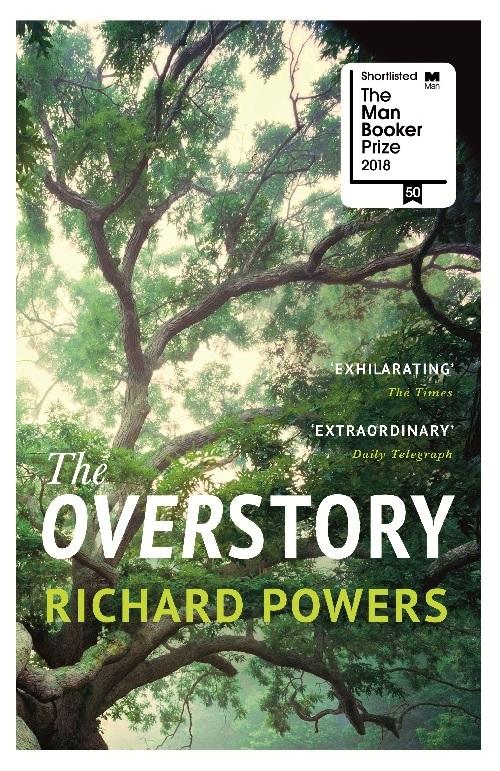 2019 Pulitzer Prize for Fiction winner
SHORTLISTED FOR THE MAN BOOKER PRIZE 2018, a wondrous, exhilarating novel about nine strangers brought together by an unfolding natural catastrophe.
‘The best novel ever written about trees, and really, just one of the best novels, period’ Ann Patchett
An artist inherits a hundred years of photographic portraits, all of the same doomed American chestnut. A hard-partying undergraduate in the late 1980s electrocutes herself, dies, and is sent back into life by creatures of air and light. A hearing- and speech-impaired scientist discovers that trees are communicating with one another. An Air Force crewmember in the Vietnam War is shot out of the sky, then saved by falling into a banyan.
This is the story of these and five other strangers, each summoned in different ways by the natural world, who are brought together in a last stand to save it from catastrophe.
‘Breathtaking’ – Barbara Kingsolver, New York Times
‘It’s a masterpiece’ – Tim Winton
‘It’s not possible for Powers to write an uninteresting book’ – Margaret Atwood
‘An astonishing performance’ – Benjamin Markovits, Guardian
$19.99Add to basket › 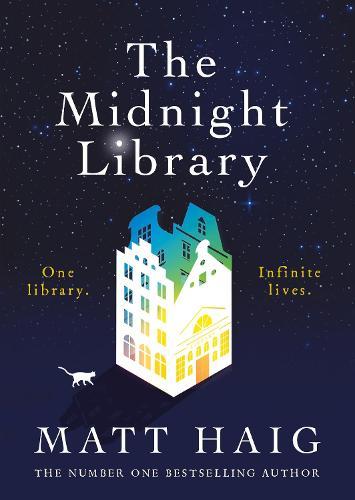 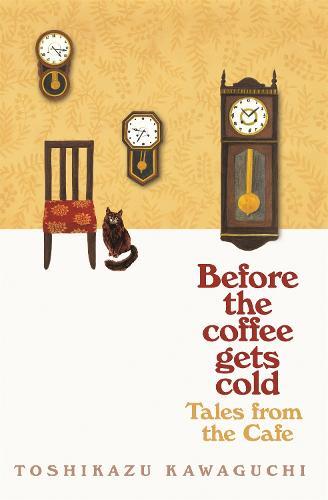 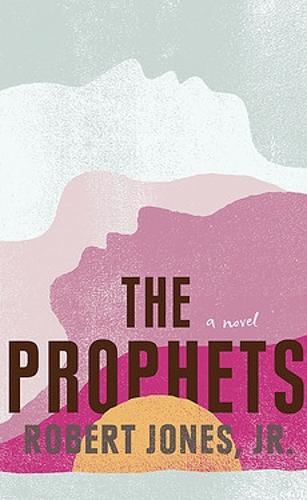 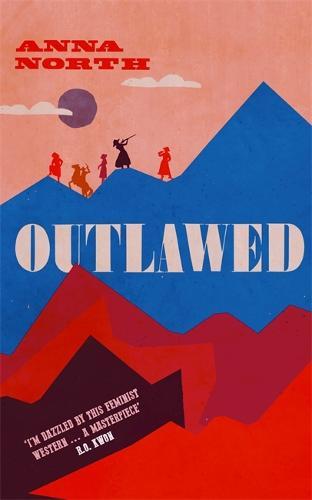 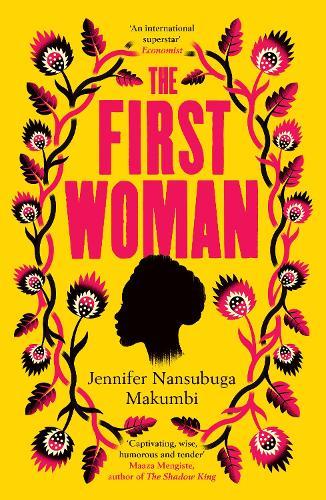 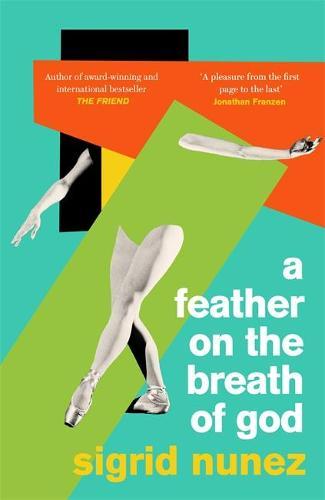 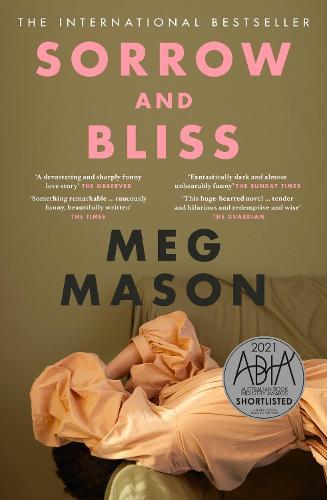 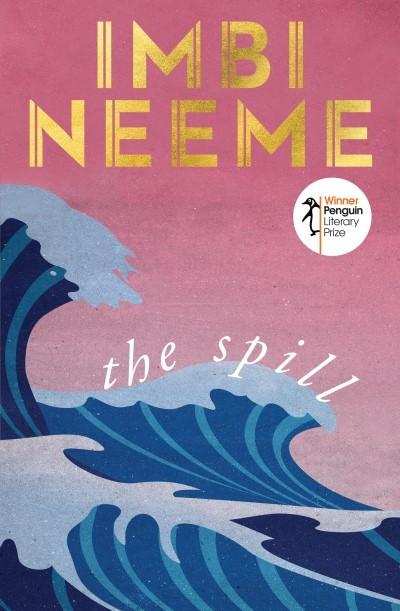 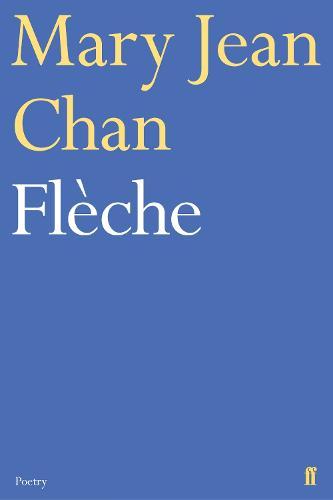