We Are Okay by Nina LaCour

This moving novel creates the claustrophobia and snowy hush of seventeen-year-old student Marin’s winter break, which she’s chosen to spend in the empty dorms of her upstate New York college. This decision is part of a year spent deliberately removing herself from her previous life in California, after a shocking revelation about the grandfather who raised her.

Loss and loneliness are at the heart of this layered, considered and ultimately lifeaffirming novel. Marin misses her mother, who died when she was young; she misses her grandfather, even though she feels she barely knows him now; and she misses her closest friend and ex-girlfriend Mabel, who is due to visit her for three days. When Mabel arrives, both young women are relieved, overwhelmed and cautious, but they struggle to close the distance between them.

LaCour’s writing is precise and economical, while still evoking vivid and complete emotional and physical environments. The isolation and intimacy caused by the extreme wintry weather leave Marin and Mabel with nowhere to hide, and they gradually excavate the history of their friendship and Marin’s family secrets. It can be a dangerous thing to have a novel pivot on a reveal or twist, but in this case, when the truth at the heart of Marin’s family is uncovered, it deepens everything the reader has previously understood about her story.

This is a beautiful and sombre read that restores faith in connection after disconnection, love after loss, and reminds us that solace can always be found by seeking understanding and support from other people. For ages 14+. 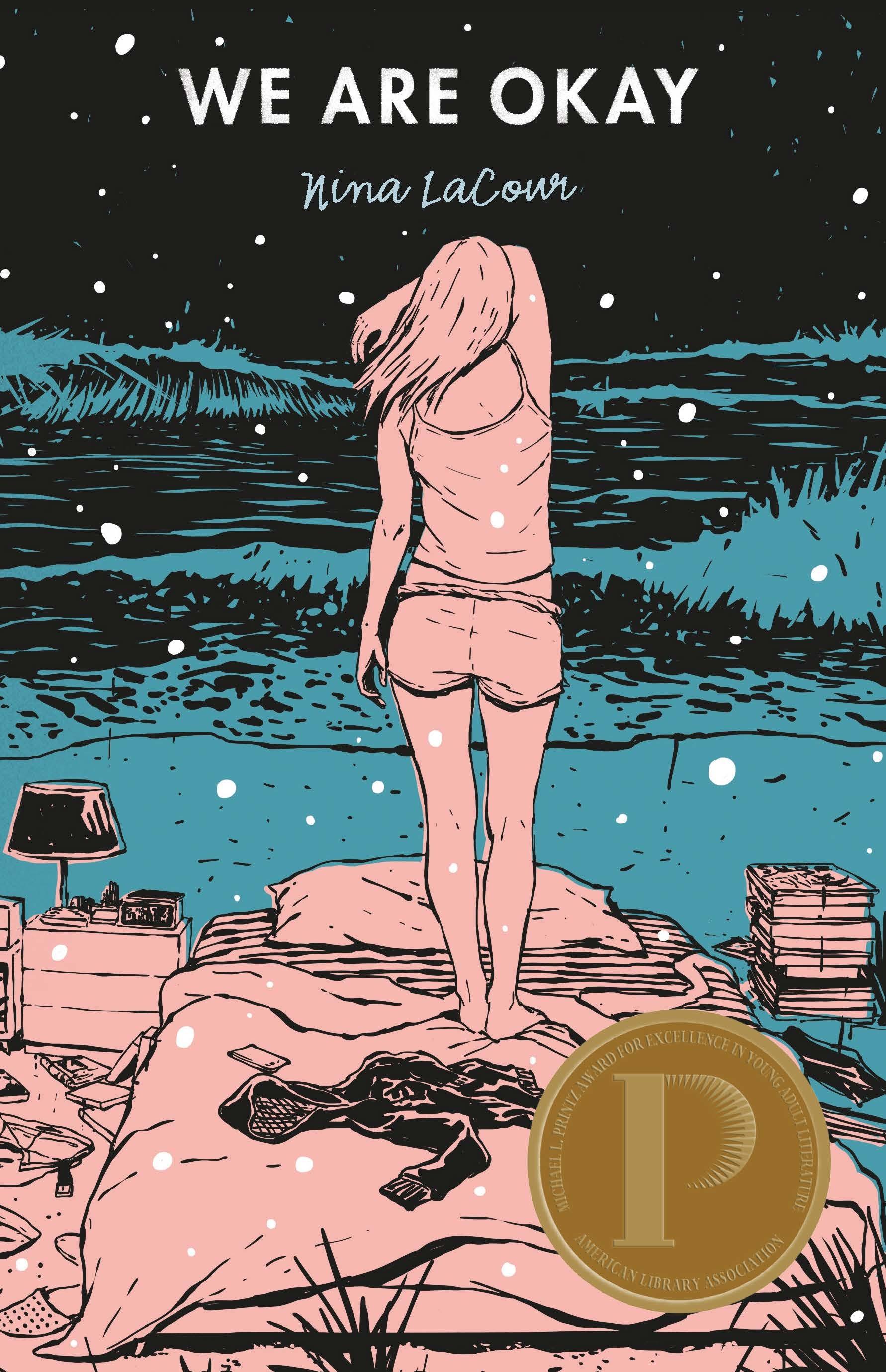