The Girl Who Came Out of the Woods by Emily Barr

Artemis was raised in a secluded forest in India, part of a tiny community trying to create a place where humans could live together in peace and harmony. Arty grew into a teenager without having any contact with the outside world: no electricity, no internet, no money, and no violence. Her only knowledge of the world beyond came from old books and vague conversations with the older group members about the corruption of ‘the Wasteland’.

Arty loves her safe, familiar life in the forest clearing, but when tragedy strikes she is forced to leave. Arty’s lack of experience and her positivity make her charmingly naïve and worryingly adventurous. Her worst nightmare already came true when she had to flee her beloved clearing, and yet a sinister note lingers in the air. As she explores the real world she befriends strangers and realises that not everyone can be trusted. Chapters move between Arty’s travels and someone, somewhere, imprisoned in a basement. Readers can’t escape the sense that Arty is on a course to disaster. Yet, as terrible as the world appears, she still manages to celebrate its beauty, from the wonder of tasting ice cream for the first time to the magic of cinema.

The Girl Who Came Out of the Woods is original in its concept. It has the feel of a thriller but it deals with issues ranging from the patriarchy and capitalism to social media addiction. Full of evocative language, it captures the confusion and fear of navigating an unfamiliar world.

Daniella Robertson is a children’s and YA specialist at Readings Malvern. 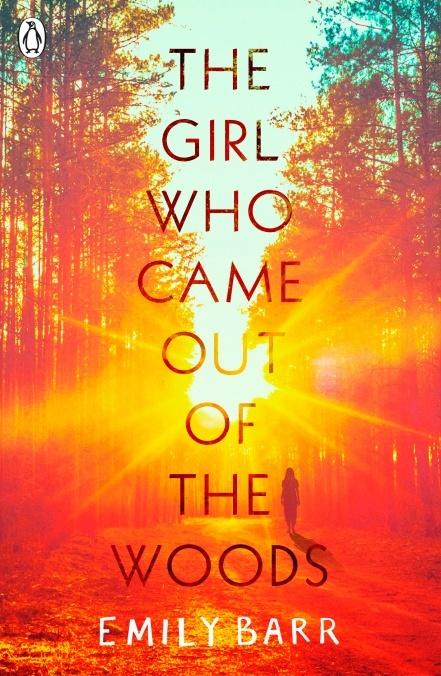 The Girl Who Came Out of the Woods