The Devil’s Grip by Neal Drinnan

It was said that Darcy Wettenhall was the world’s foremost expert on the subject of Corriedale sheep. Stanbury, the stud that he owned and ran with his elderly cousin Janet and his son Guy, had earned a reputation for being one of the world’s most prestigious breeders. On the 25th of March 1992, the Wettenhall Corriedale dynasty came to an end when all three remaining family members were murdered as seven shots reverberated through the Barrabool Hills, west of Geelong.

Behind the rise of Stanbury and the multiple murders is the fascinating, and, let it be said, sad and troubled life of its champion, Darcy. At nine years old Darcy was in and out of care, where he was abused: ‘He needed to strategise with whom sex would be less of a trauma, an adult guardian or a gang of teenagers’. At fourteen he was working at horse stables in Melbourne and due to his bad behaviour, Darcy’s father requested that a cousin, Rupert Wettenhall and his wife, Janet, take on young Darcy as a farmhand at the Stanbury stud farm. During all this time Darcy was harbouring the secret that he was gay, but as with a lot of young gay men in the 1950s, the shame and fear of being found out became pathological.

The Devil’s Grip is unlike any other true crime book I’ve read. Neal Drinnan has been able to fashion a book that is part retelling of the murders and part autobiography. The story diverges from time to time into Drinnan’s own life as a gay man living in rural Victoria with his partner, and into his friendship with Bob Perry, who is the story’s conduit. As Darcy’s one-time employee, lover and confidant, Perry’s unique viewpoint and sharp memory of the Wettenhall family and the events that lead to their demise is at the heart of this tragic story. 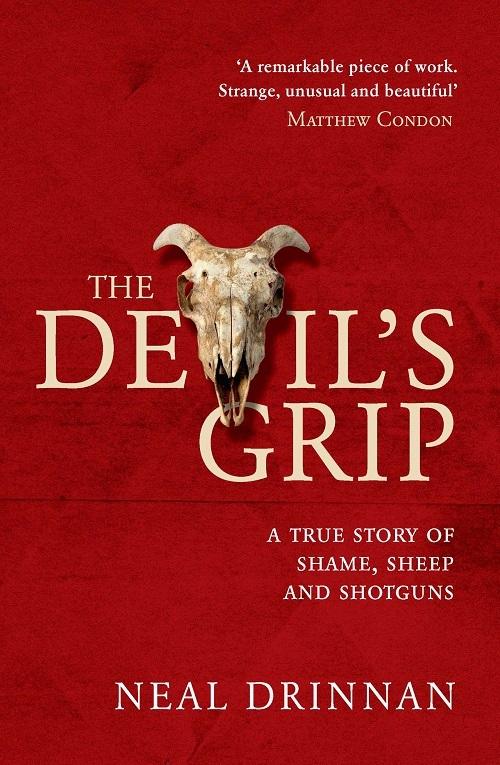