See You at Breakfast by Guillermo Fadanelli

Guillermo Fadanelli’s short novel, See You At Breakfast? was originally published in Spanish, in 1999, and has now been released locally by Sydney publishing house Giramondo. Set in Mexico City, it follows Cristina, a prostitute who lives in a hotel; Ulises, an office worker who falls in love with her; Ulises’ friend, Adolfo, a half-trained veterinarian; and Olivia, the woman in Adolfo’s housing complex who he has been obsessed by, and watching, for years.

The chapters alternate between these four characters, with occasional focus given to a few other bit-players, and it’s in these subtle shifts between the characters’ perspectives that the book’s edges emerge. Events that were once noble and self-serving – like Ulises moving Cristina into his apartment –become much more desperate and sad once we’re given her insight into the matter.

As the novel continues the real ingenuity of its limited scope becomes apparent. The main characters’ lives are riddled with coincidence, which would normally come off as inauthentic but here it causes the unfolding of the plot seem both natural and inevitable. The bleakness of Fadanelli’s world is always handled with care.

It’s also a relief that the book’s dark subject matter is occasionally lightened by its ironic tone and genuine moments of humour – Ulises boss’s wife handing everyone in the office a lottery ticket each month, for example, exclaiming that everyone should hope to ‘finally break free of this prison,’ or the discussion over whether or not a stuffed coyote’s head on the wall is actually just a dog.

It’s in these brief moments of change that See You At Breakfast? offers genuine insight, and becomes an engrossing look at life in current-day Mexico City. For such a short novel it certainly carries a lot of weight. 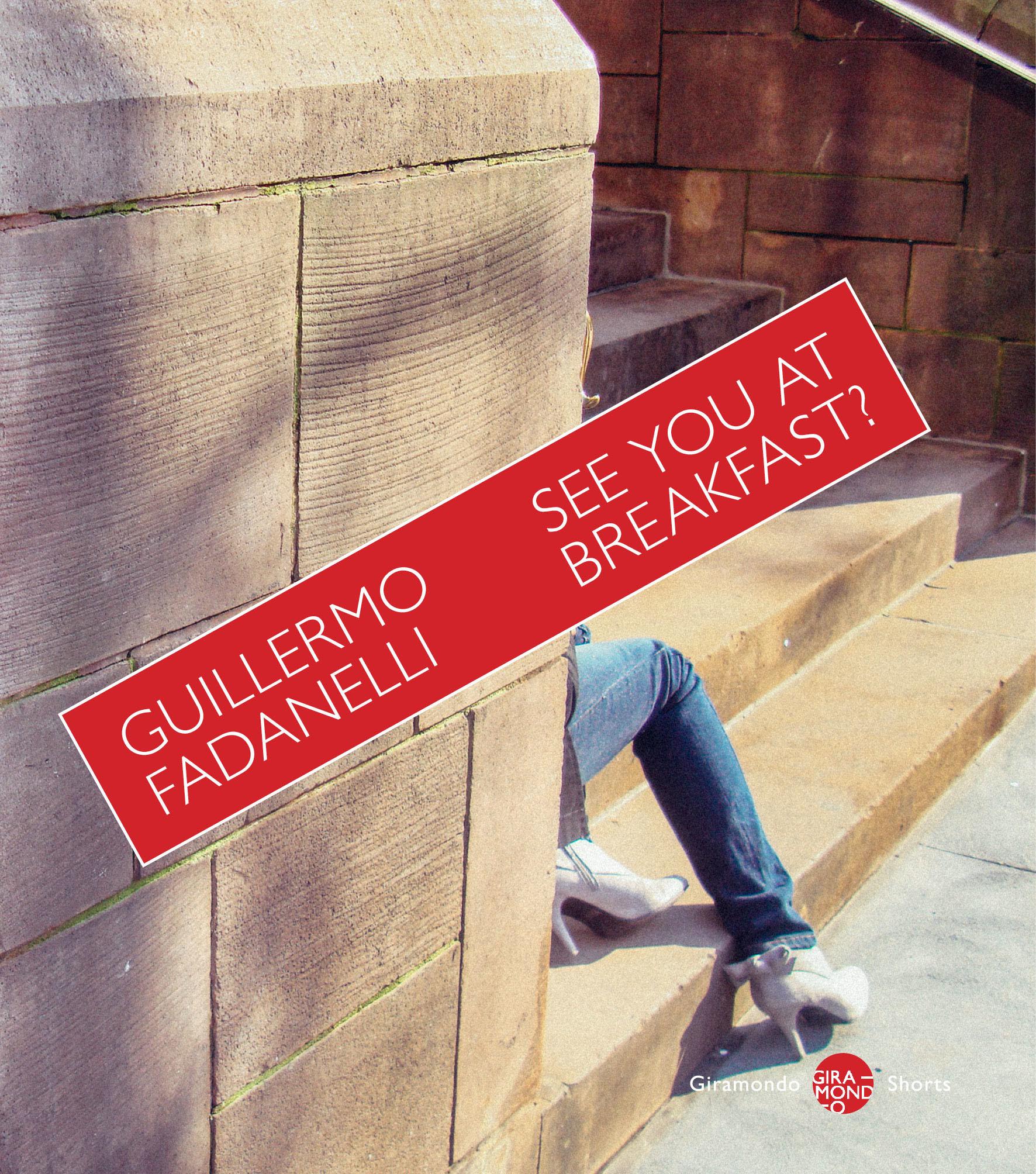