Old Man’s Story contains the last thoughts of the late Kakadu elder and activist, Bill Neidjie. His two previous books, Kakadu Man and Story About Feeling, are often read as poetry, but are also important articulations of an environmental philosophy grounded in feeling. The trope of the elder telling ancient stories might be seductive and sentimental, but what Neidjie is doing, committing secret knowledge to print, is a response to a very modern problem – our increasingly exploitative and unequal consumption of our planet. Neidjie reflects on how his community has changed in his living memory, recalling stories of his childhood and family. This sometimes melancholic narration is interwoven with Mark Lang’s memoir and photographs of his time in Kakadu with Neidjie over a cycle of seasons.

It is impossible to leave this beguiling, poetic book without reconsidering the way settler society privileges ‘objective‘ knowledge. Describing ‘country’ as something which can be felt in a bodily way, Neidjie maps out a vulnerable connection between humans and the rest of our environment. ‘Do something, with your feeling,’ advises Niedjie, ‘it not too late.’ The conversations in this book open up complex ideas about places in our recent history which are easy to overlook. The act of telling these (hi)stories is a way of confirming our extraordinary ecological present, but also of understanding each other. Having a story is the equivalent of being alive, and as readers, and writers – and booksellers – it’s a philosophy for which we should crusade. 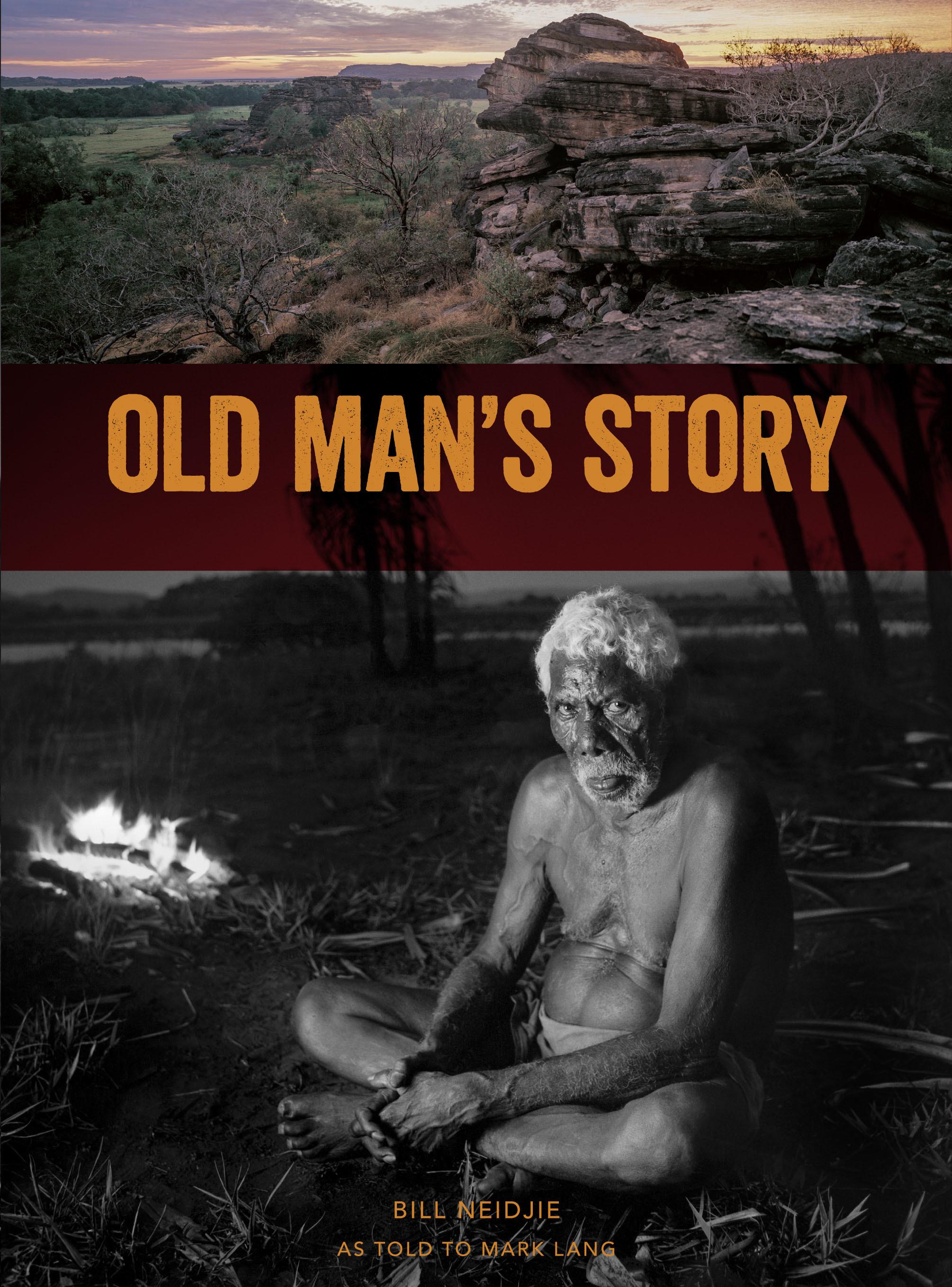