Nick Cave & the Bad Seeds: One More Time With Feeling

I have a 15-year-old son. He is one of the lights of my life. This riveting documentary, One More Time with Feeling, has given me an insight into my worst fear, realised. Halfway through the recording of Nick Cave and the Bad Seeds’ sixteenth studio album, Skeleton Tree, Cave’s 15-year-old son, Arthur, died. This film centres on Cave’s return to work, to finish the album. It is not easy watching.

Director Andrew Dominik was given access to Cave’s home, family, band and studio in the making of this film. There are live performances by the band, interviews and then there is Cave: bags under his eyes, looking directly at the camera. He decided to make a documentary about his new album to avoid having to discuss the anguished subject of his son’s death with the media. He did not make it for cathartic reasons, but rather to simplify the demands on his time. For these reasons, he allows the audience an unprecedented view of his personal life.

Cave’s voice, whether singing or talking on this film, is blunted by an ache that fills me with complete terror. At one point in the film, Cave says that language is unable to do justice to the trauma of his son’s death. His songs seem to, though. His harmonies with Ellis, who is always by his side, convey a shock and grief so deep that merely hearing the melody makes my entire body run cold.

I understand that Cave is one of those great performers who can divide friends, opinions and radio stations. This documentary is not for everyone. Certainly, it is a film for devotees of Cave, enthusiasts of Australian music, and fans of Ellis and his violin. It is for those who want a view into the makings of a musician, a performer, and of a father. 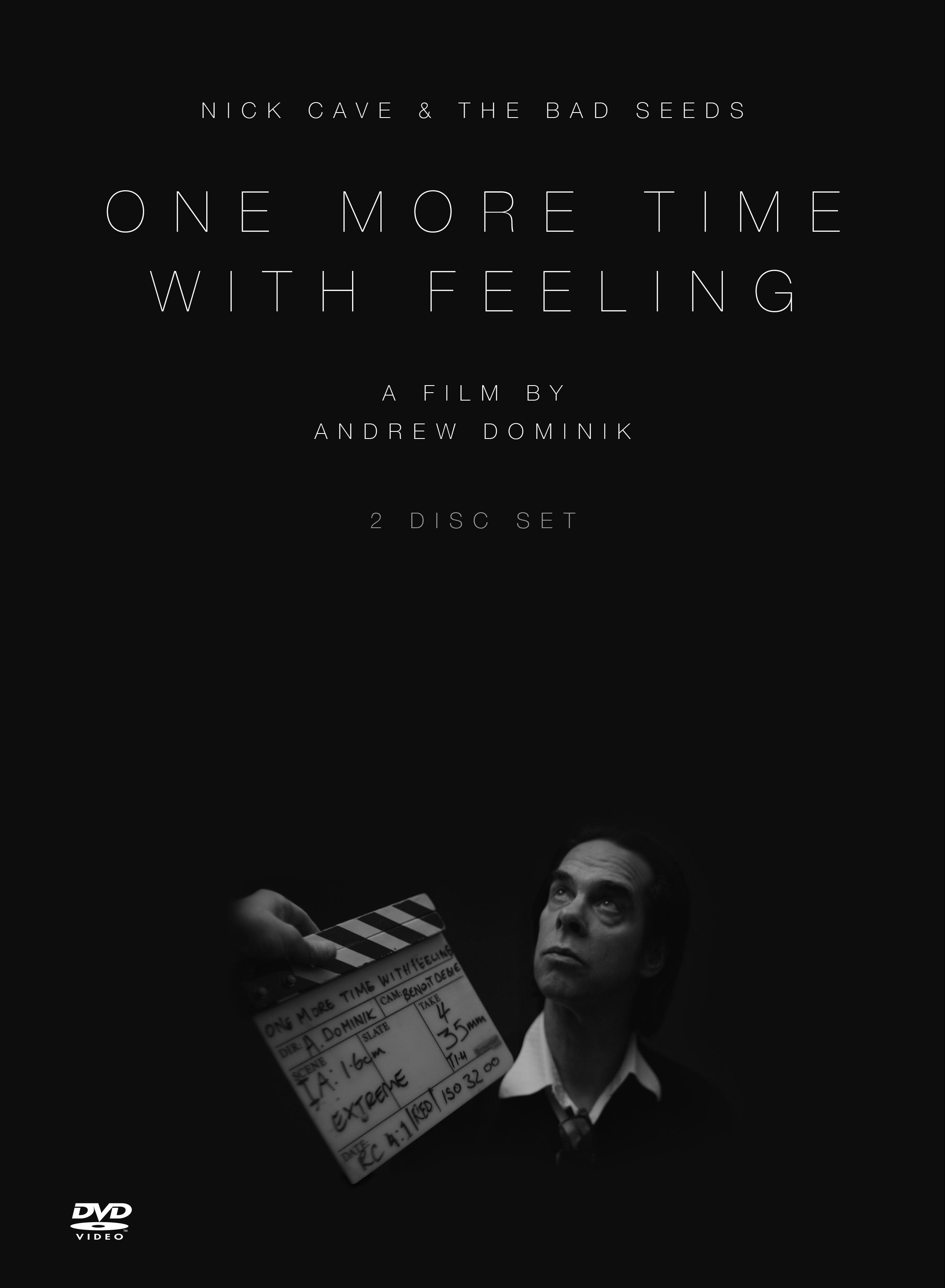