Melmoth is watching every dark and wicked act. You can feel her eyes on you wherever you are. Her eternal loneliness draws her to those who believe they can’t be redeemed. She is both feared and longed for by those who wish to be taken away from all the despair, guilt and shame.

Helen Franklin lives in Prague in self-imposed exile as punishment for her misdeeds. When a strange manuscript is delivered to her, Helen delves into the testimonies of those haunted by Melmoth. These testimonies draw on historical atrocities and show the power that people’s stories can have. Sarah Perry’s characterisation is beautiful and moving despite the dark content. Melmoth makes you question human transgression, morality, social injustice and your own conscience; and ’what it means to be good, but to do evil’.

The historical atrocities parallel today’s: the denial of countries’ oppressions through the unlawful detention of migrants, deportations and fatalities that comes from mistrust of other cultures. There’s also the ignorance of those complicit to their country’s deeds, who think themselves blameless because they are not the ones committing the acts. We are complicit in our silence. As Melmoth bears witness, so should we bear witness to what must not be forgotten. 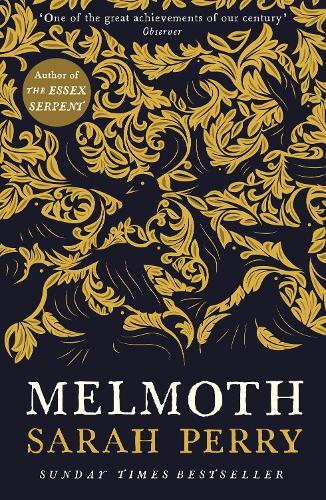