Between composing Die Entführing aus dem Serail in 1782 and the first of his Da Ponte operas in 1786, Mozart experienced a great deal of change and upheaval. He had moved from Salzburg to Vienna – away from his overbearing father – and, in the absence of a librettist with whom he shared an artistic and musical affinity, he started but abandoned work on two operas, L’oca del Cairo and Lo sposo deluso. In search of inspiration, Mozart attended as many operas and concerts as he could, dismissing as sub-par most contemporary music that he heard, with the exception of three operas by Soler, Paisiello, and Salieri respectively. In Liberta! Mozart & the Opera, conductor Raphaël Pichon creates a program of the music that inspired Mozart, alongside Mozart’s own concert arias and extracts from his abandoned operas.

There is a lot to recommend Liberta!: it stars the divine French soprano Sabine Devieilhe, whose heavenly recordings I’ve previously reviewed and loved; and, of great appeal to my inner historian, the program includes previously unbeknownst-to-me music by Mozart and his contemporaries. But most exciting of all, the album features Melbourne’s very own Siobhan Stagg – a soprano whose career is on the up and up. She’s not in Australia much these days – her international touring schedule sees her regularly globetrotting between Europe, the UK, the US, and Asia – and so this is just a small glimpse of her beautiful voice, and a tantalising sample of her dramatic capabilities.

Stagg shines in Mozart’s extended recitative and concert aria Bella mia fiamma, apparently composed in four days for the Czech soprano Josefa Dušek. Mozart’s virtuosic music is evidence of Dušek’s vocal prowess, and Stagg acquits herself brilliantly. Her tone is as pure as it is powerful, and her rich upper register is a knockout. Liberta! is a triumph for Stagg and her colleagues. 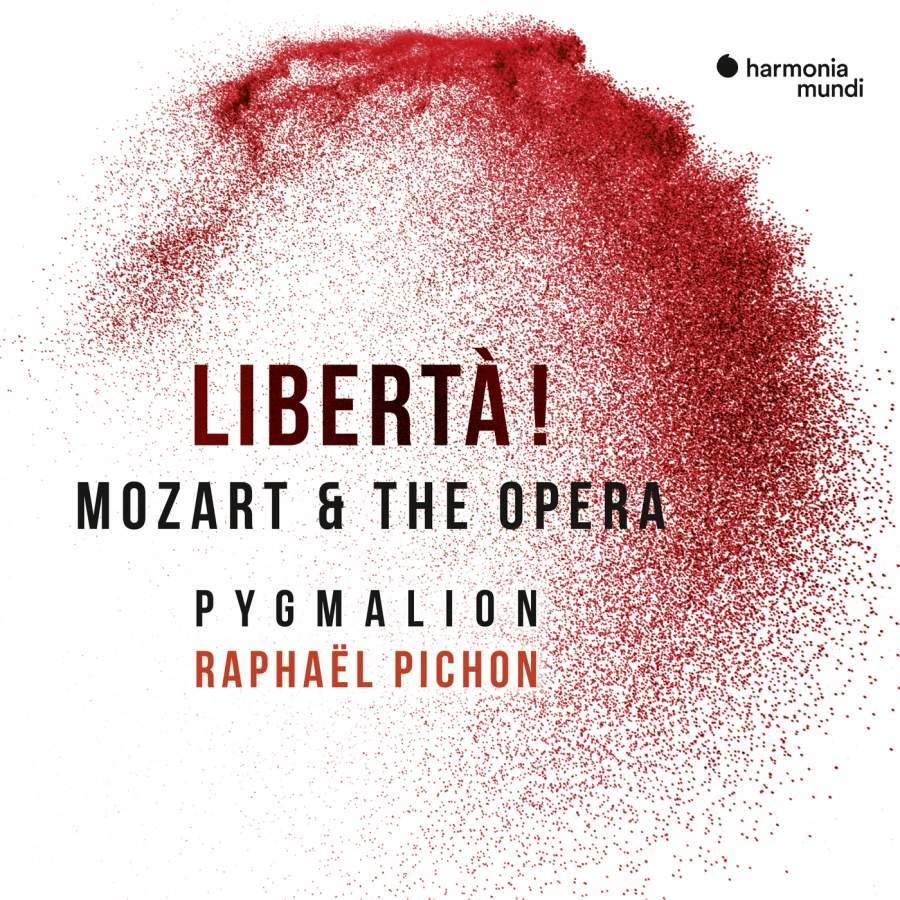