Recorded over two years and across two countries, Ibn Battuta: Traveller of Islam tells the story of the travels of the great Muslim Moroccan scholar of the same name. In the fourteenth century, over a thirty-year period, Ibn Battuta traversed much of the Islamic world and Asia. At the end of his life he transcribed his travels, describing the extraordinary sights he witnessed, the people he encountered, and the wives and concubines he spent time with on the way. Like many of Jordi Savall’s musical projects, Ibn Battuta is a vast concept, involving a diverse array of instruments – such as shawm, tabla, kora and zheng – and an international lineup of musicians.

The album begins as Ibn Battuta travels to Samarkand, and ends in Morocco, retracing Battuta’s itinerary in between. Preceding most tracks – in Arabic and English on the first disc and French on the second – is a spoken description of Battuta’s travels and brief explanation of socio-political happenings of that place and time, followed by a recitation from his travelogue. The recitations are as evocative as the music, and the journey across musical landscapes is seamless, despite the disparate styles and sounds. Ibn Battuta is a finely executed, immersive listening experience. 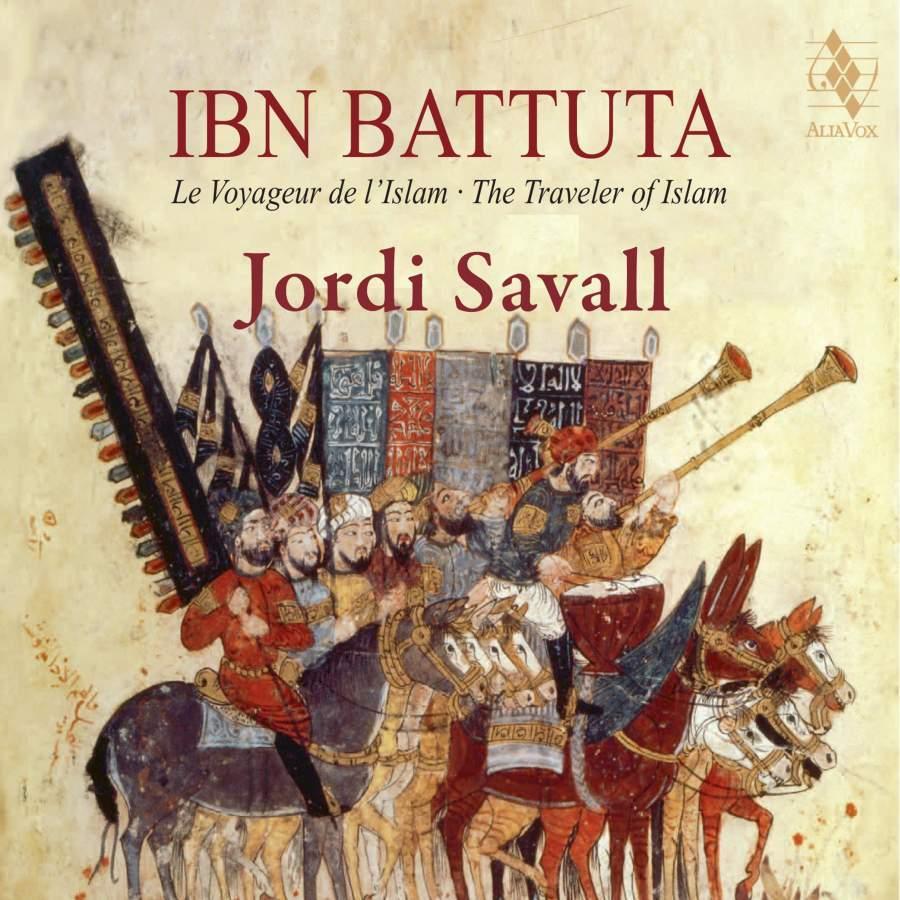