Anja returns from a catastrophic holiday on the Greek island of Hydra down a husband but intent on funnelling all her energy into her job at Geoffrey Browne, a Melbourne antiques auction house where the vaulted brick exterior belies a civilised melee of career advancement and aesthetic one-upmanship. Though she has an acute sense for mid-century furnishings, Anja is rapidly unravelling: her marriage is over and she never fully processed her mother’s death. Now even her subject expertise can’t distract from some very big lapses in judgement, chief among them eagerly pulling a coveted Wegner chair out from under a grieving mother at an estate assessment.

Disgraced, Anja chooses exile in a dilapidated seaside bungalow next to a naval base on the peninsula. But sea air is corrosive, and without the wind break of regular company or a job, her sense of self is buffeted and stripped back, layer by layer. Then there are the strange noises coming from the mossy trees and the sharp prickles of something – something maybe not quite human – watching.

Hydra is an addictive concoction of caustic humour, painfully accurate psychological scrutiny and Gothic wildness. If that sounds like a discordant mishmash of clashing elements, please trust that author Adriane Howell is more than adept at changing from one gear to the next. Howell gifts Anja the ability to distil people down with a few choice physical descriptions (as is only fitting for a character who assesses objects and art). Some are perfectly chosen such as the auction house director whose chic exterior is ‘all moss – underneath he was a red-brick wall with little humour and reactionary politics.’ But other descriptions leap out for being so harsh – Anja is not always the best company, and we are watching her mind in extremity, firing outwards so as to protect the crumbling walls within.

It’s rare to read literary fiction that is this funny – Anja responds to her disciplinary hearing notification with ‘this was the most popular I’d been in days’; her friend takes her to a fine-dining restaurant called Goostronomic –while also being able to evoke a real sense of mood and hit on essential and painful truths about social dynamics. Without a doubt, Hydra is one of the strongest debut novels of the year.

Jackie Tang is the editor of the Readings Monthly 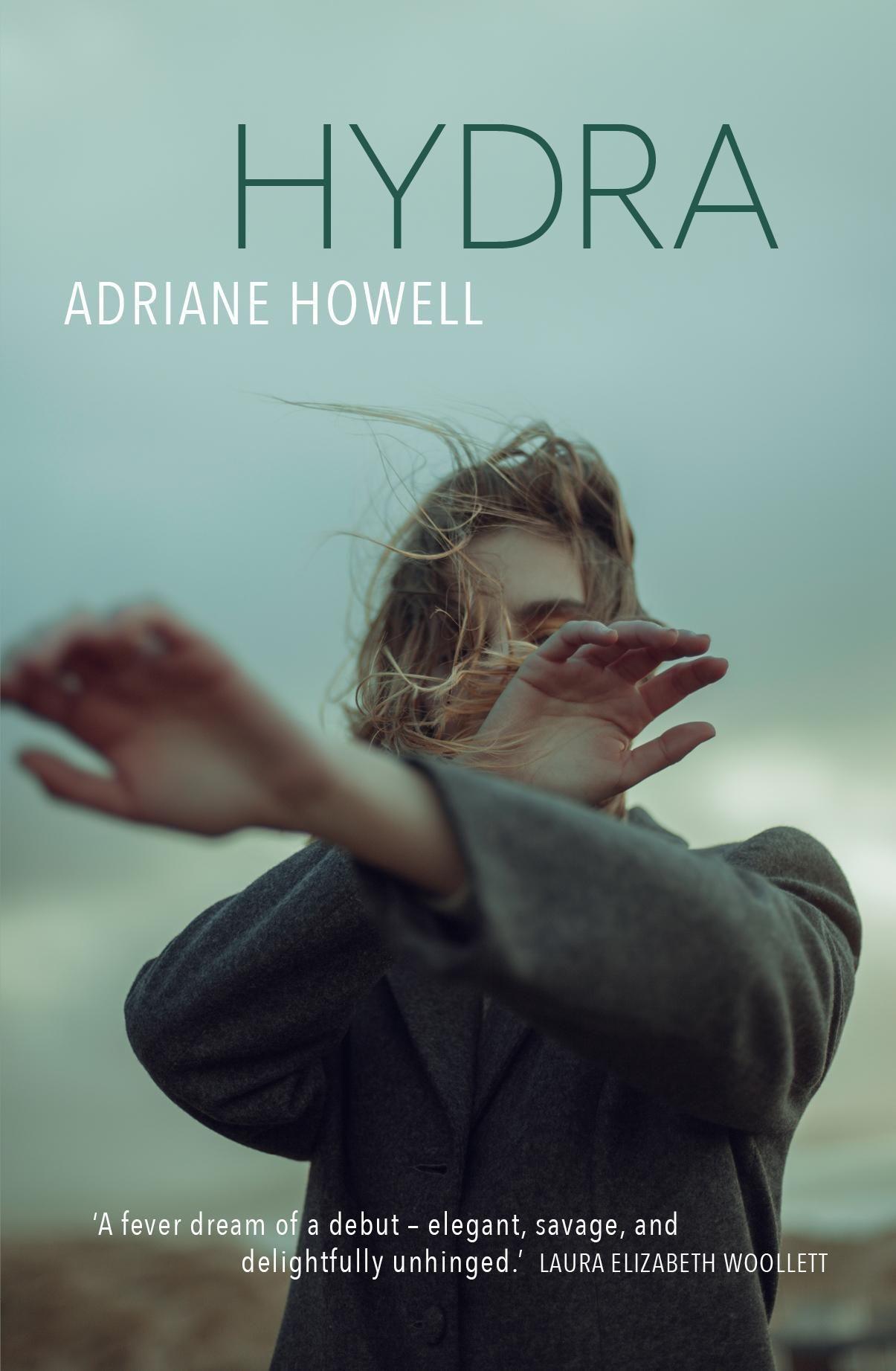