House of Names by Colm Tóibín

Colm Tóibín’s new novel revisits Aeschylus’ Oresteia linked trilogy of plays, settling deep inside the story of Clytemnestra’s revenge on her husband Agamemnon after he returns to Argos from the Trojan War. It reads like a thriller: driven by female rage, inherited violence, and toxic politics.

House of Names begins with Clytemnestra describing the way she was tricked into leading her daughter to be sacrificed by her husband, who hoped for the gods to give his fleet favourable winds on which to sail to Troy. This literal bloodbath sets the tone for the rest of the novel, which focuses on the excessive violence surrounding the family, continuing over generations. As Clytemnestra decides to match her husband, body for body, so too do her children, Electra and Orestes, as they engage in the culture of power and revenge that they are raised into.

While Toibin’s retelling is compassionate and empathetic, his use of third-person narration for Orestes, alternating with Clytemnestra’s and Electra’s in the first person, characterises the violence of revenge in the tragedy as female, and lets Orestes’ gradual understanding of judicial fairness and humane governance – the Oresteia’s key concern – take place in a narrative of male objectivity. This novel, which starts out closely empathising with Clytemnestra’s grief for her daughter, Iphigenia, closes on Orestes’ final understanding of true justice without allowing for the emotions of grief and betrayal to be read as anything but insidious and dangerously feminine.

House of Names is easy to read without prior knowledge of the Greek plays it adapts. It’s very readable and often gripping – though I did find myself wishing that the ethics of trust, grief, sex and leadership at its core had been updated for a contemporary context, as its form of storytelling has been. 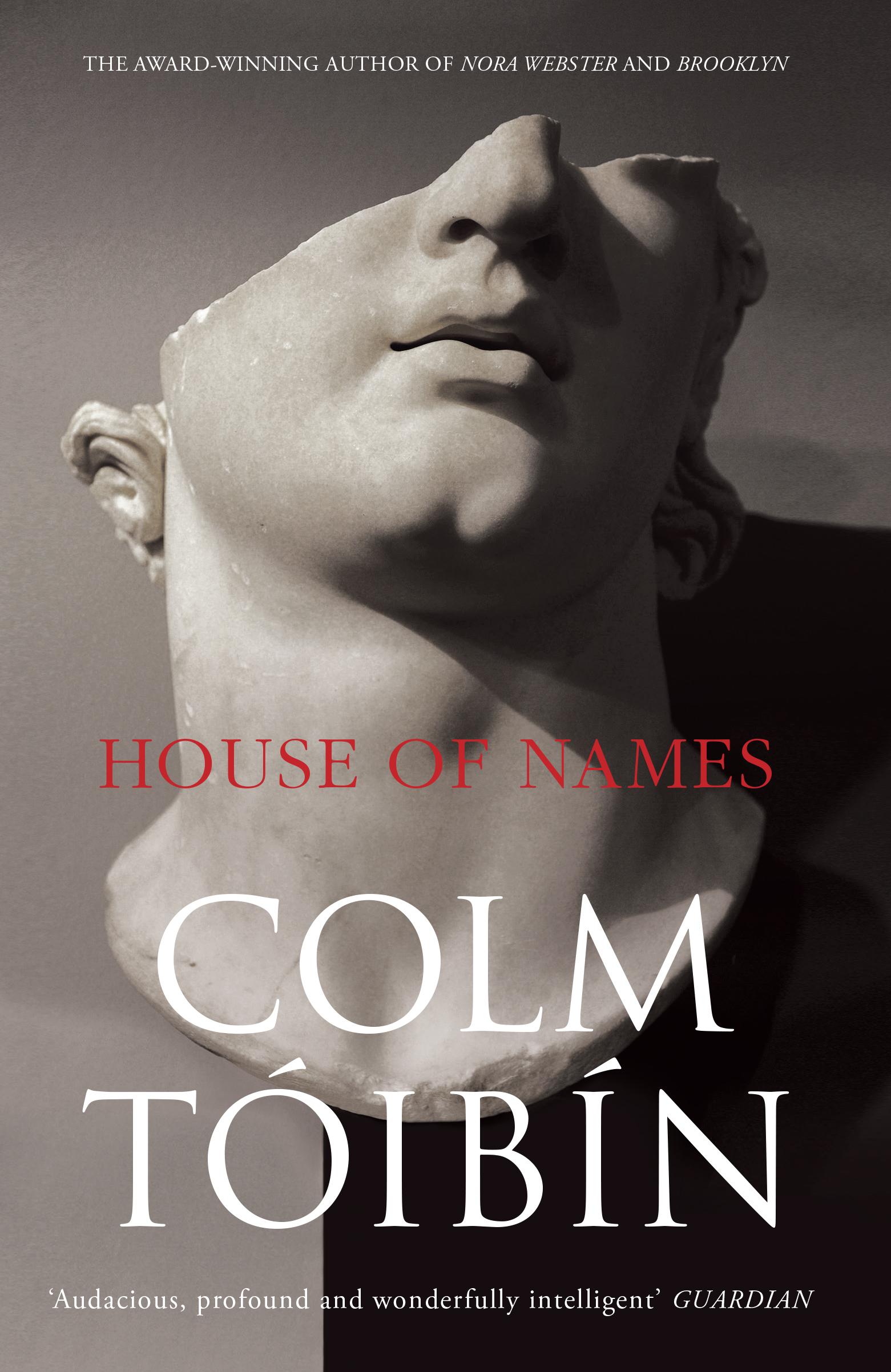