Full disclosure: Elif Batuman’s debut novel, The Idiot, is in my top five favourite books of all time. It takes place in 1995 and follows Selin, a Turkish American woman during her freshman year at Harvard. Intellectual, and possibly romantic, emails are exchanged. Wiser and more experienced women are befriended. And some Hungarians learn English. It’s a riot.

Either/Or continues where The Idiot left off. Selin starts her sophomore year at Harvard, still fixated on her strange – and unsatisfying – encounters with the older mathematics student Ivan from the summer. I don’t think I’ve ever encountered a character who has felt as real to me as Selin, so I was thrilled to have this chance to see her back at Harvard, a little bit older and, hopefully, a little bit wiser.

But Selin is as confused as ever. Taking inspiration from Kierkegaard and Pushkin, she attempts to live an ‘aesthetic life’ while navigating the fallout from her fixation on Ivan. This philosophical pursuit is somewhat inhibited by another collegiate rite of passage: losing one’s virginity. The novel, once again, culminates with a summer abroad, with Selin questioning the seemingly universal importance of parties, alcohol and sex.

I’m not going to lie; I wasn’t as compelled by Selin’s story this time around. It seemed to lack a certain je ne sais quoi that Batuman’s debut had for me. Maybe, like Selin, I just missed Ivan, and maybe my expectations were set ridiculously high. That being said, if Batuman decides to write subsequent novels of Selin’s undergrad (followed by postgrad and post-postgrad) experience, I’ll still be first in line to read them. Do yourselves a favour: if you haven’t already done so, read The Idiot. And if you’ve already read that one, then you’ll be psychically and physically compelled to read this one. #SELINFOREVER 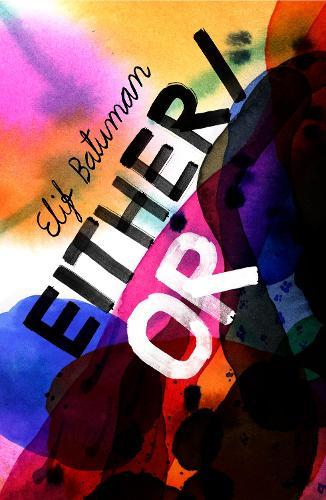