Benjamin Britten was just twenty-nine when his Hymn to St Cecilia premiered on 22 November, 1942 – the feast day of St Cecilia, patron saint of music, and Britten’s birthday. He had returned to England after three years spent in America, during which time he cohabitated with various artists, including old friend W.H. Auden. Although by the time Britten returned to England his friendship with Auden had cooled considerably, their previous collaborations were formative ones, and composer and poet maintained deep respect for one another’s work. When Britten went about setting Auden’s poem, he did so with his utmost reverence. Not only was Britten returning home, he was setting the work of his fellow countryman, and asserting his place as an English composer by – like Purcell, Parry, and even Handel before him – adding to the canon yet another ode to St Cecilia.

The lilting, intricate and playful Hymn to St Cecilia is the centerpiece of RIAS Kammerchor’s glorious album of Britten’s choral works. Although a German choir, the English diction is superlative, perhaps even clearer than some interpretations by choirs for whom English is the first language. A brilliant recording, and a great addition to the discography of Britten’s choral music. 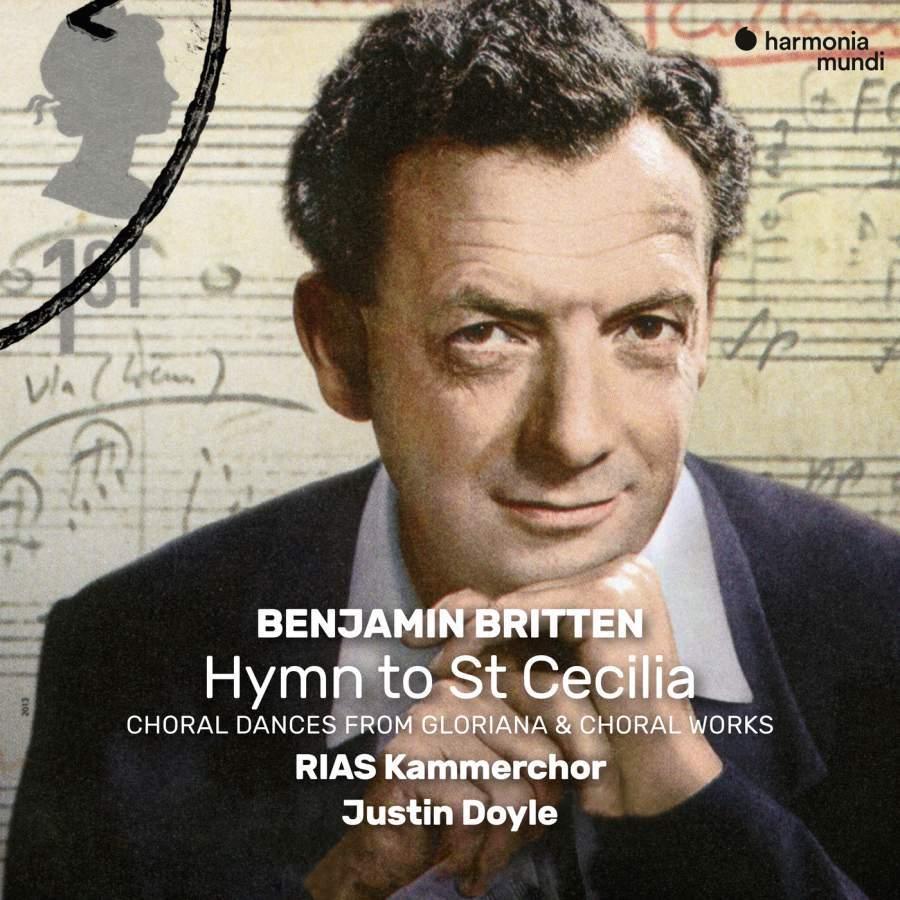