Mortality, fear of aging and the desire to be young again have always been popular topics for fiction (just think The Picture of Dorian Gray by Oscar Wilde). In Body Tourists by Jane Rogers, which is set roughly twenty-five years in the future, talented yet obsessed scientist Luke Butler wants to give people a chance to not only feel but be young again. Funded by his Aunt Gundun, Butler trials the idea of bringing back the cryogenically frozen people (most, although not all, of whom died from old age) and digitally transferring their memory into a paid, young ‘host’. This enables the deceased to ‘tour’ a younger body for a couple of weeks on a supervised island. When the host wakes up afterwards, they have no memory of what has happened. Some tours are harmless; an ex-athlete may simply want to swim or run as they did in their physical prime. Other tourists are confounded by the feeling of being young again and some have no intention of returning their host body at all.

This is high concept fiction and took just a day to read, as I love this type of book. High concept works can suffer from inconsistencies and an overloading of ideas – and this does happen a little throughout this novel. However, by keeping the focus on three case studies and continually challenging us with ethical questions (relating to the abuse of the poor, automation and the withholding of information, among other topics), the author easily sustained my interest. I was most drawn to the idea that the reader experiences many viewpoints: the benefactor, the scientist, the tourists, the hosts, and also the friends and family of the tourists who find the return of their loved one both a blessing and a curse. I would recommend this to anyone who has enjoyed books such as The Growing Season by Helen Sedgwick and The Heart Goes Last by Margaret Atwood. 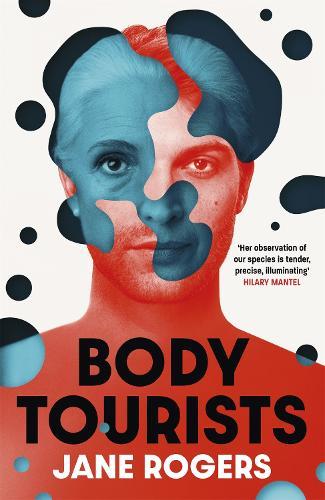