Despite his mature sixty-two years, Christoph Prégardien possesses a voice of youthful agility. I first heard Prégardien singing Schubert’s ‘Die Schöne Müllerin’ in his delectable tenor register, but for this new recording of Bach and Telemann cantatas he has descended to the depths of the baritone range. It’s different, yes, but even in a lower register Prégardien’s voice retains its distinctive brassy timbre. Perhaps his decision to change voice types is to do not only with age but also with the desire to make space for his talented tenor son Julian.

Regardless, my first impression was just how Bachian are Telemann’s cantatas. Telemann uses the voice in much the same way as Bach: chromatically, and, with frequent angular and awkward intervals, as though it is a stringed instrument. ‘Was gibst du den, o meine Seele?’ contains moments of introspection and jollity, ending in a chorale that sounds as though it has been lifted directly from Bach’s St Matthew Passion. Prégardien proves his aptitude for this baritonal oratorio repertoire, singing with his famously gutsy tone in the faster movements, and employing suitable darkness of voice as the music calls for it. The album is testimony to Prégardien’s continuing musical excellence and intelligence. 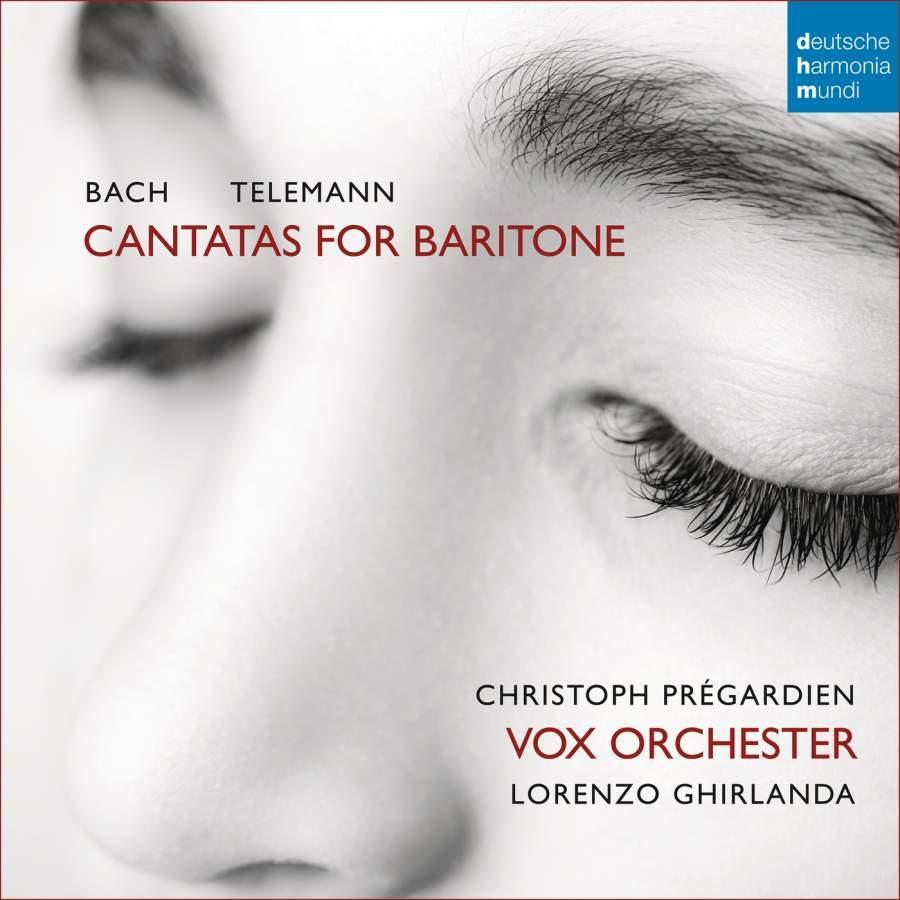