This is quite a surprising novel in its structure made up of a series of numbered passages. Every passage is connected in some way and at times not in ways that are immediately obvious. It is based on two real-life characters: an Israeli graphic artist, Rami Elahanan, and Palestinian plumber Bassam Aramin. They are drawn together by a shared tragedy that unites them in a desire for peace and reconciliation. Rami’s beloved daughter Smadar was killed by suicide bombers in a busy Jerusalem street. Ten years later, Bassam’s daughter Abir is shot in the head by a rubber bullet fired by a young soldier of the Israel Defence Force as she makes her way to school.

Both Rami and Bassam had previously fought on differing sides, but had come to the realisation that violence and counter violence solves nothing. They become members of Combatants for Peace and its exclusive branch, The Parents Circle. The circle is a group to which no one wants to belong because having lost a child in the conflict between Israel and Palestine is a prerequisite for membership. The two men are united by their beliefs and their loss, and become powerful advocates for a peaceful resolution of the conflict. They become tireless campaigners, so much so that one can start a sentence and the other will finish it. Despite threats and abuse from their respective communities, they carry on. This is a surprising and powerful work that deserves attention and acclaim. 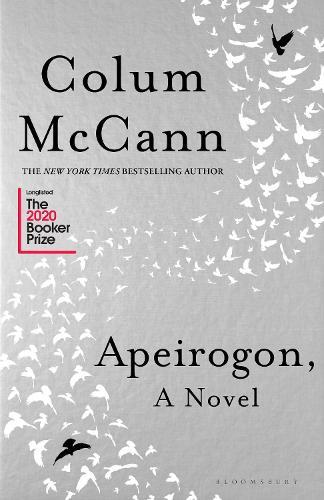