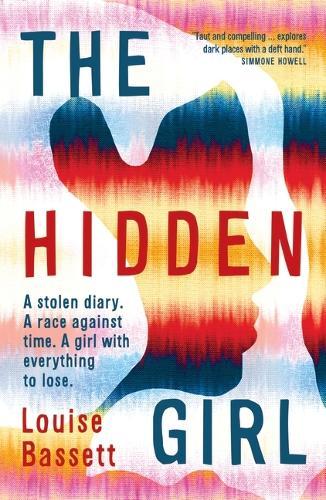 Mel has everything to lose - but how can she stand back when she knows something’s not right?
Within the pages of a stolen diary, Melati discovers a coded cry for help - the diary belongs to Devi, an Indonesian teenager who is being held by traffickers.
Mel races across the island of Java and against the clock to work out Devi’s identity and where she’s being held. Before long the pieces fall into place and Mel must put her own life on the line to save a girl she’s never met.

When Melati Nelson gets unfairly sent to counselling sessions for standing up to the school bully, she discovers a diary written in Indonesian in her teacher’s office and steals it out of curiosity. To her horror, Melati discovers it contains coded messages asking for help from a young Indonesian girl called Devi who is being held by traffickers in Melbourne. Immediately determined to save her, Melati goes to Indonesia on a school trip and hunts down clues that could lead to Devi’s location.

Spanning the busy neighbourhoods of Jakarta and the heart of Melbourne, this gripping psychological thriller clutches onto your heartstrings as you watch Melati get dangerously closer and closer to the truth.

Melati is such an intriguing, original character, one you can’t help but love. Although she struggles with her impulsive instinct to act before she thinks, which sometimes results in the physical harm of those around her, she always exhibits incredible selflessness and compassion for others. Melati relentlessly puts her life in danger in the hopes of saving Devi, a girl she has never met yet refuses to abandon.

Throughout her quest to find Devi, Melati also reconnects with her Indonesian heritage. As many teenagers commonly struggle with their personal and cultural identity, it was inspiring to read about Melati diving into her knowledge of Indonesian language, vocabulary, customs and culture to fully understand more about herself and save Devi.

With a labyrinth of plot twists and shocking revelations, Louise Bassett’s debut novel is heart-pounding, hair-raising, spine-chilling and so much more. Each page ignites every nerve in the body, switching on your fight-or-flight response as you connect with the characters and follow each step in their investigation. This is a story about the strength of the human spirit, the hope we place in strangers and the dangerous choices we are forced to make for the better good.

Aurelia Orr is from Readings Kids 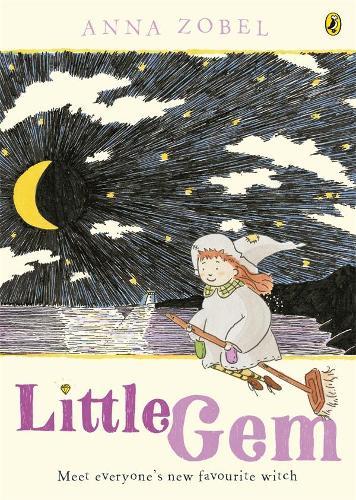 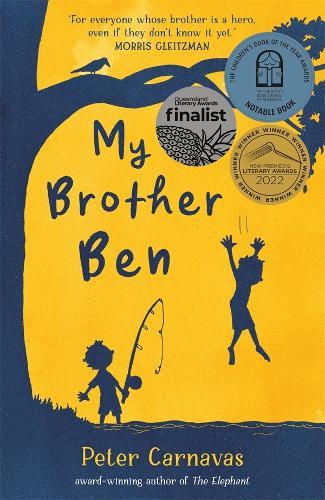 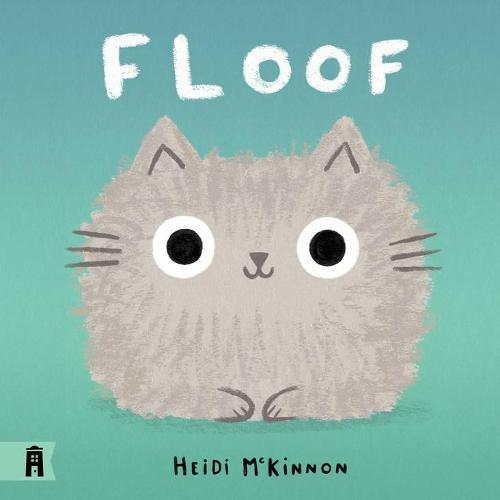 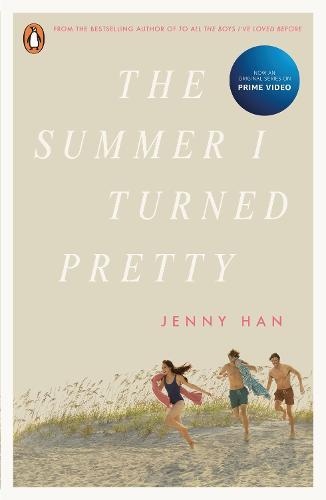 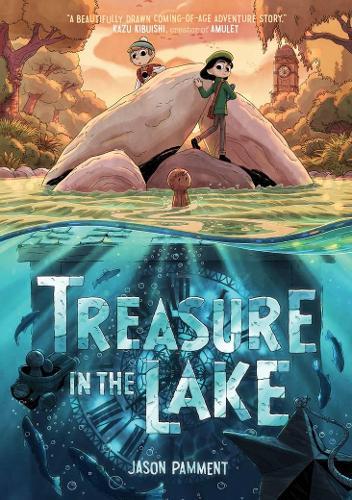 Treasure in the Lake 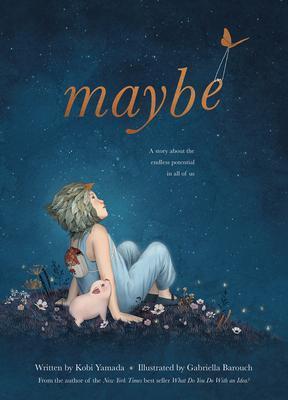 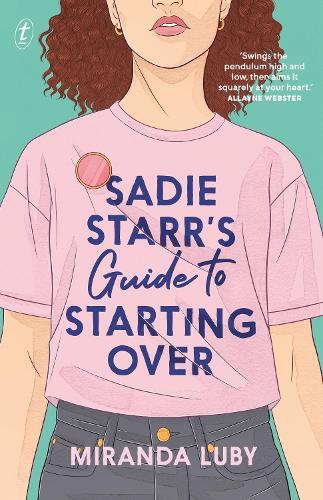 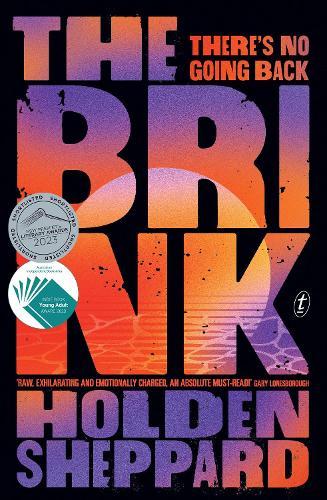 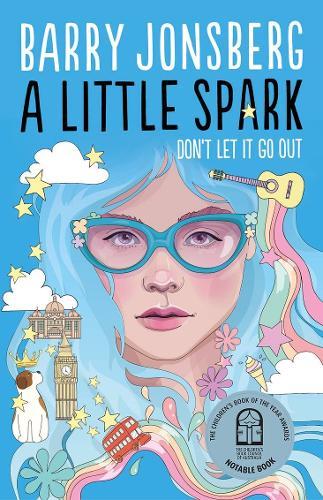 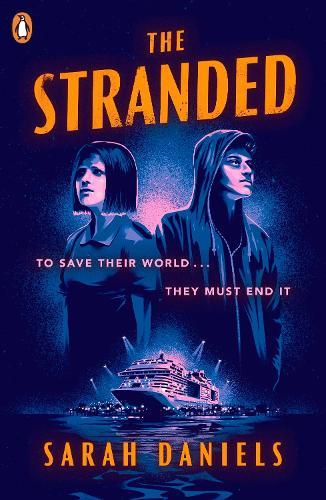 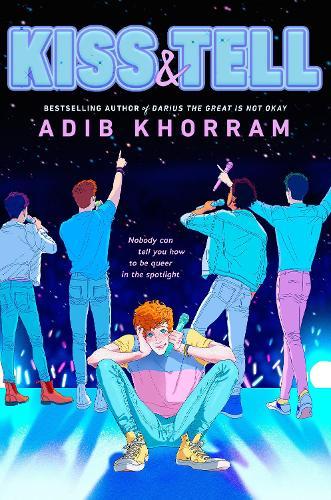 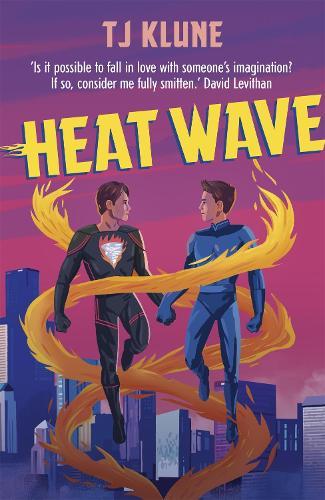 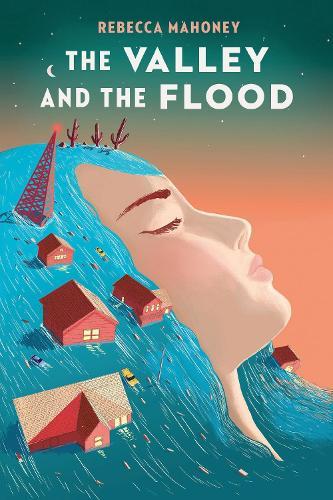