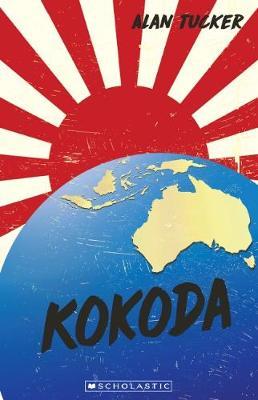 Archie’s two brothers are fighting in the battlefields of World War II. Des has been sent with the militia to fight in the treacherous landscape of the jungles of New Guinea against the Japanese and his brother Harold is about to join him, after surviving the campaign in the Middle East.
There is nothing between Australia and a Japanese invasion except a small band of brave soldiers, fighting rain, mud, malaria and machine guns.
$16.99Add to basket ›

END_OF_DOCUMENT_TOKEN_TO_BE_REPLACED

Along the Road to Gundagai

When the War is Over

END_OF_DOCUMENT_TOKEN_TO_BE_REPLACED

My Australian Story: Don Bradman and Me

My Australian Story: The Bombing of Darwin