Jehan and the Quest of the Lost Dog 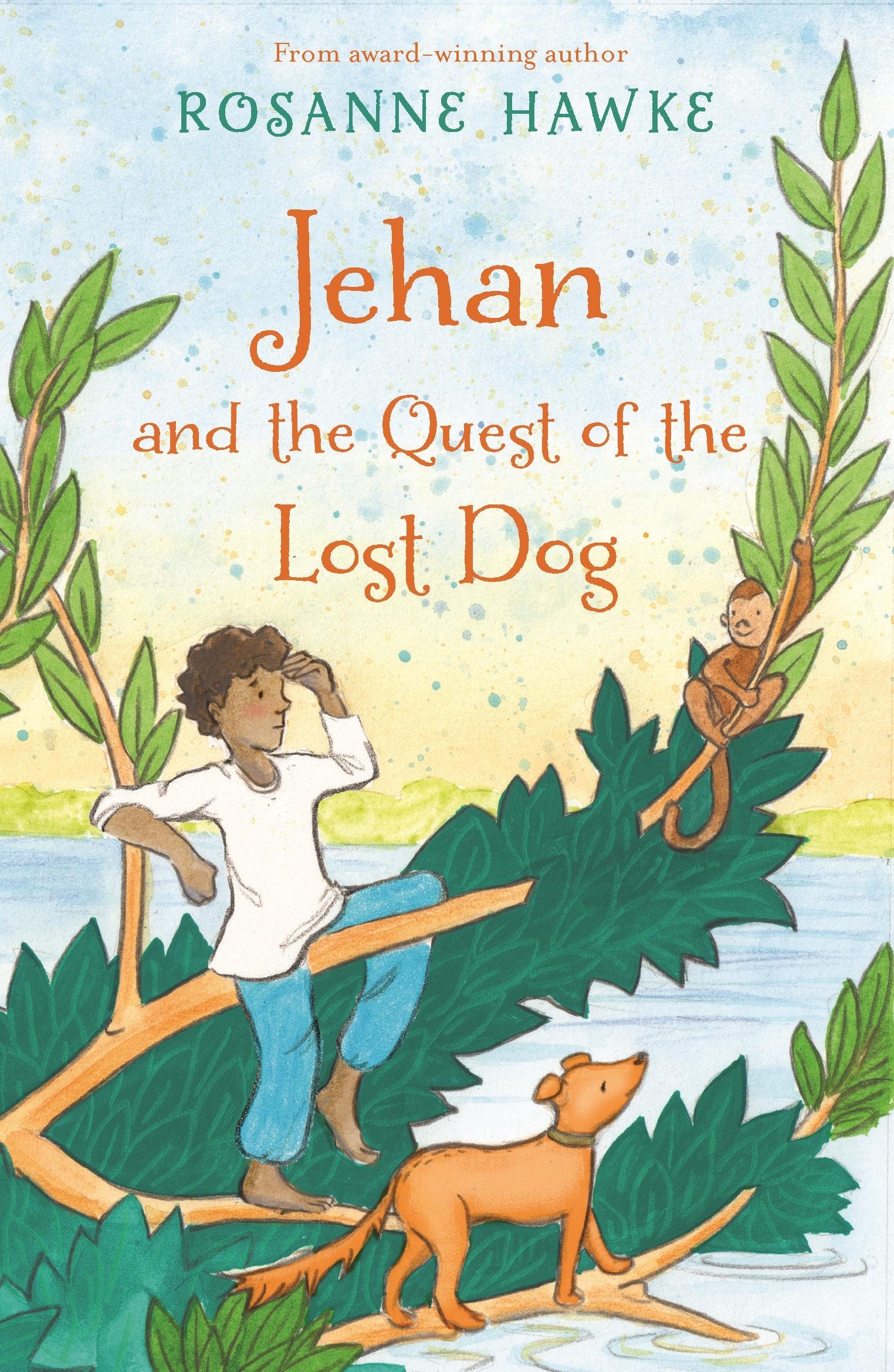 Jehan and the Quest of the Lost Dog

Jehan closed his eyes to pray, then opened them again. It wasn’t a dream. The water was still there - the biggest flood he had seen in his life.For nine-year-old Jehan, life in Pakistan is just as it should be. He attends school, plays cricket with his little brother and fetches water for his family. But when the monsoon unleashes a catastrophic flood, Jehan is swept away from his village and becomes trapped in a tree. Jehan stays alive by rescuing things from the floodwater, but as the days pass with no sign of help, Jehan starts to despair.
Will he ever see his family again? Then Jehan rescues a dog and he is no longer alone. But why does the dog keep swimming away? Where is she going? Eventually, Jehan must follow the lost dog into the floodwater. But will the dog’s quest lead them to safety? Or to more danger?
Sensitively told, this important story brings home the horrific reality of natural disasters on the lives of children, families and communities around the world, but celebrates need for hope, kindness and resilience that these situations inspire in their aftermath.
$14.95Add to basket ›