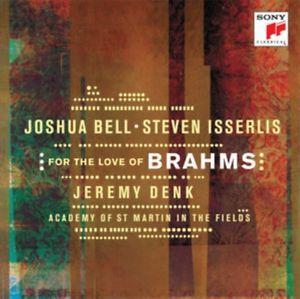 Violinist Joshua Bell and cellist Steven Isserlis are joined by two acclaimed musical forces - pianist Jeremy Denk and the Academy of St Martin in the Fields, of which Bell is Music Director - in a landmark joint recording, For the Love of Brahms (Sony Classical). Available September 30, 2016, the new album is a unique project that features works of Brahms and Schumann that Bell calls “music about love and friendship.”
Bell, Isserlis and Denk unite here in Brahms’s first published chamber work, the Piano Trio in B Major, Op. 8 in its rarely performed original 1854 version. Isserlis also joins Bell - as violin soloist and director - and the Academy of St Martin in the Fields in Brahms’s last orchestral work, the celebrated Double Concerto (for Violin and Cello) in A Minor, Op. 102. Bell, Isserlis and members of the Academy also offer the first recording of an unusual coupling: the slow movement of Schumann’s rarely heard Violin Concerto, in a version for string orchestra made by Benjamin Britten, who also added a short coda.
“I met Steven almost 30 years ago at a music festival, and he has been my close friend and frequent chamber music partner ever since. Jeremy and I have also shared a long-lasting friendship and we have recorded and performed together for more than a decade,” states Bell. “Therefore it is fitting that we all come together on this record to play music that is so deeply rooted in love and friendship.” Earlier this year, Bell, Isserlis and the Academy performed the Brahms Double Concerto to critical acclaim on an 11-date European tour, which Bell play-directed. The tour also featured the Schumann, and this recording followed. “Steven and I have performed the Double concerto of Brahms many times over the years, and I am so pleased that we found the perfect collaborators in the Academy of St. Martin in the Fields so we could finally record this piece that means so much to us,” adds Bell.
For the Love of Brahms continues Joshua Bell’s long and acclaimed partnership with the London-based Academy of St Martin in the Fields. Since 2011, Bell has been the orchestra’s principal conductor, succeeding its founder Sir Neville Marriner and the only other person to hold that title. Bell’s most recent Sony Classical recordings with the orchestra include Vivaldi’s The Four Seasons, a Bach concerto collection, and Bell’s first recording solely as a conductor, of Beethoven’s Fourth and Seventh Symphonies.

Friendship is the theme of Joshua Bell’s latest album, For the Love of Brahms. Long-term friends Stephen Isserlis (cello) and Jeremy Denk (piano) join Bell to perform Brahms’ Double Concerto for Violin and Cello and the 1854 version of the Piano Trio in B Major, and the second movement of Schumann’s Violin Concerto with coda by Benjamin Britten.

As a young composer of nineteen, Brahms first encountered Robert and Clara Schumann. While he revered the older composer Robert Schumann, Brahms eventually became tortured by his love for Clara, and these conflicted feelings underpin the emotional turmoil of the first iteration of his piano trio. Denk begins the trio with a lively tempo, setting the pace for an emphatic and energetic recording. Bell’s playing is typically romantic, making full use of opportunities for rubato and glissandos, while Isserlis drives the final movement, marked Allegro molto agitato, with great impetus.

A different turmoil motivated Britten’s arrangement of the Schumann: Britten wrote it to be performed by Yehudi Menuhin in memory of horn-player Dennis Brain, a mutual friend who was killed in car accident in 1957. Bell gives an impassioned performance, befitting the solemnity of the music and the disc’s tribute to musical friendships.

END_OF_DOCUMENT_TOKEN_TO_BE_REPLACED 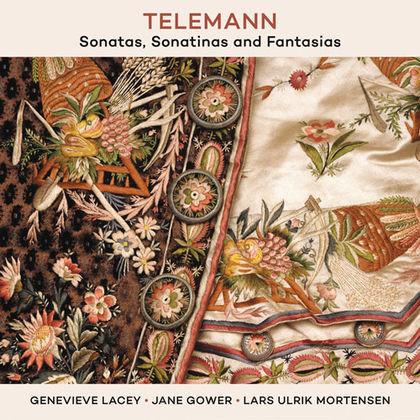 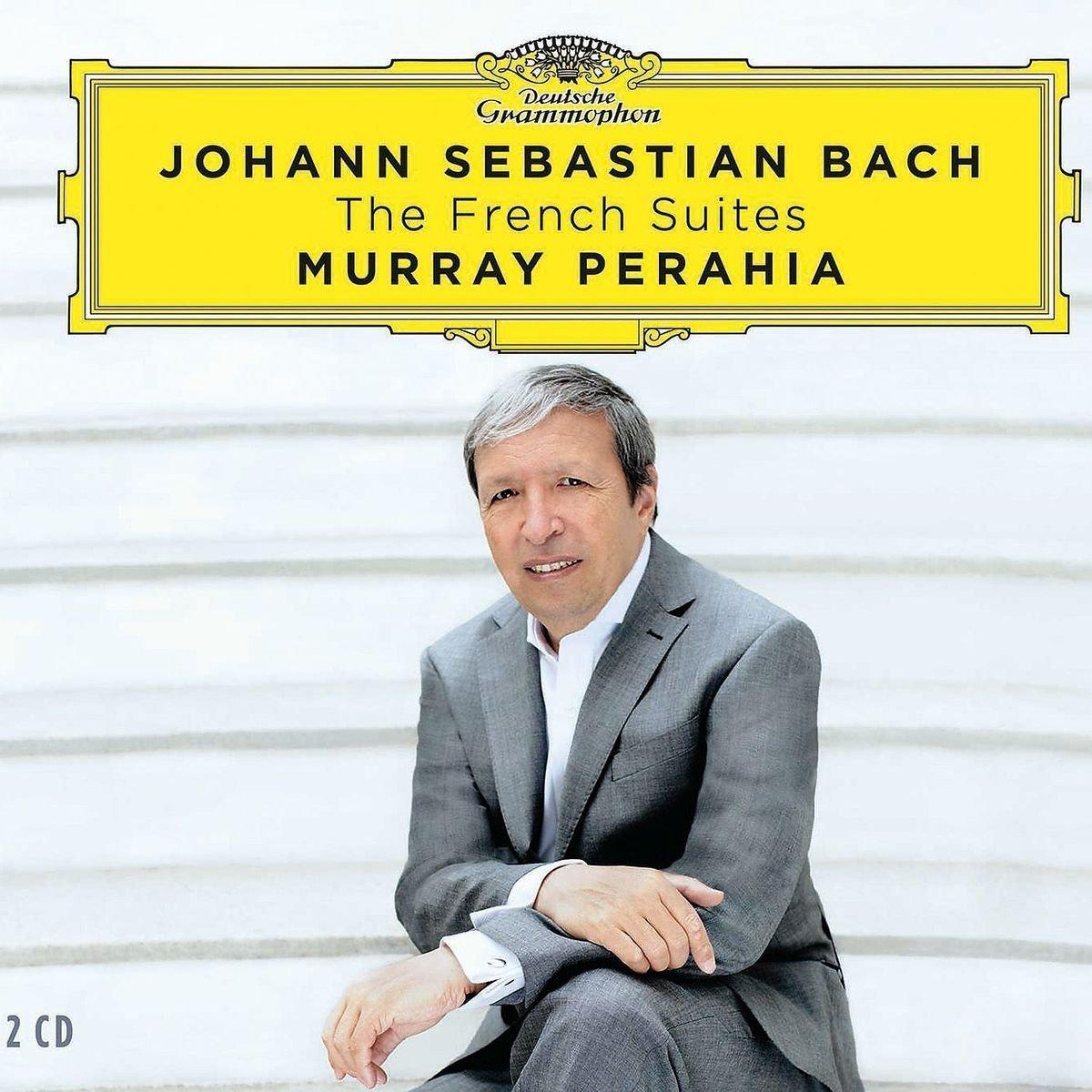 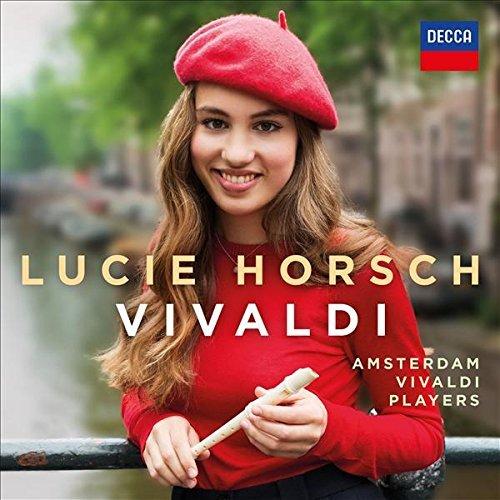 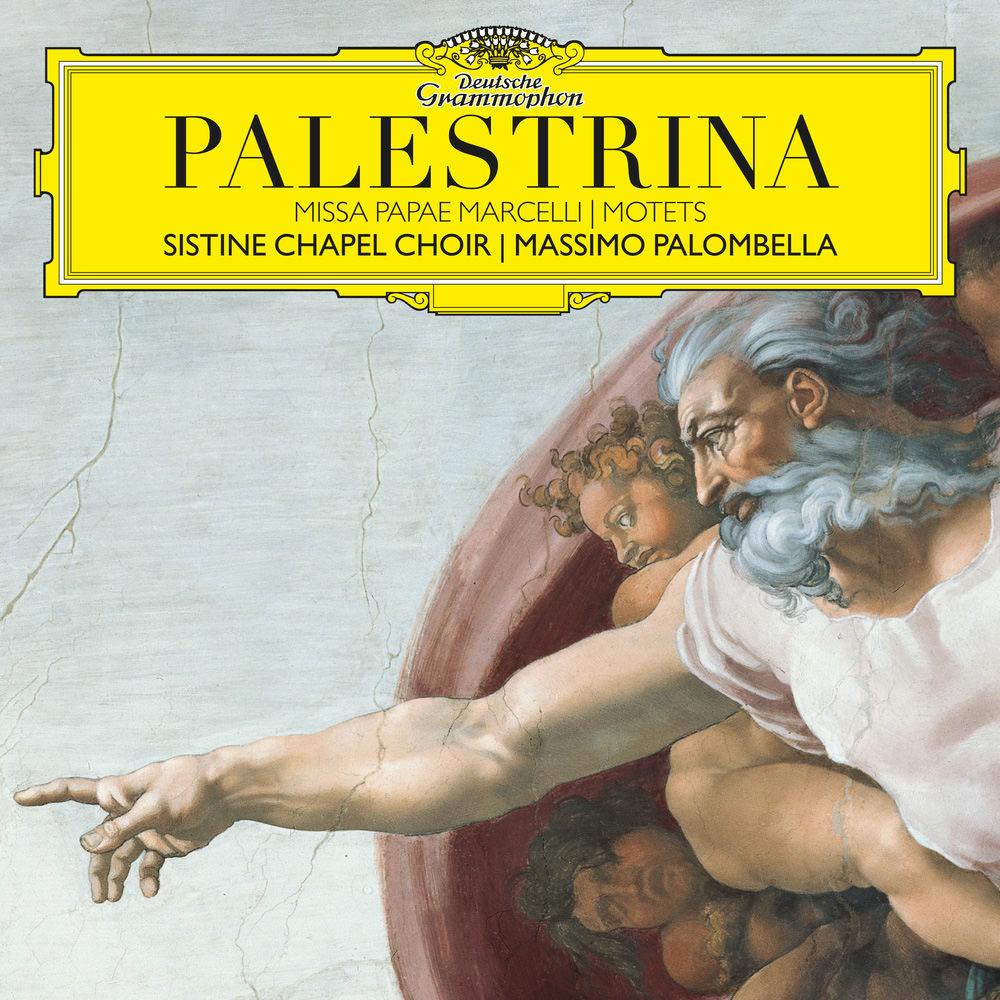 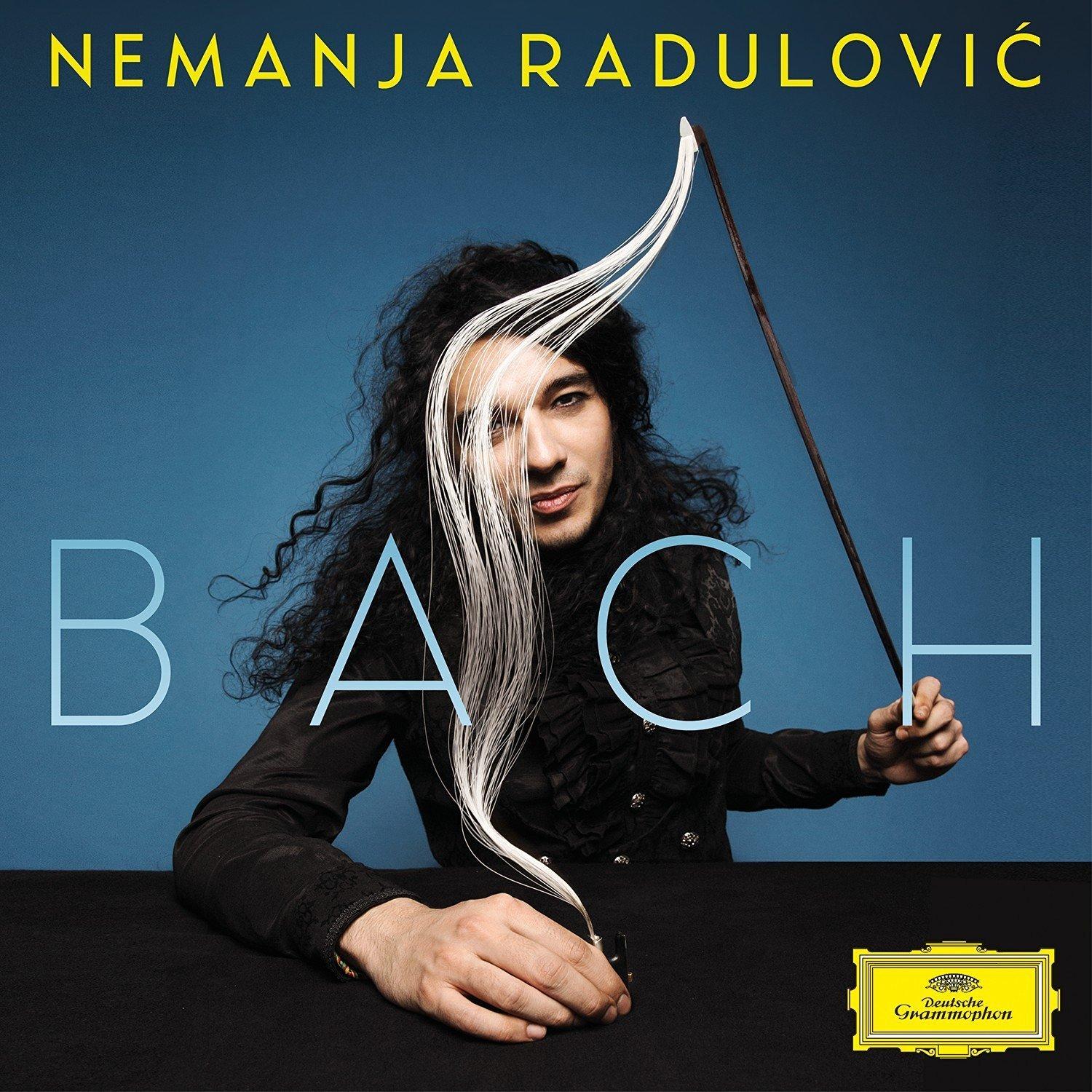 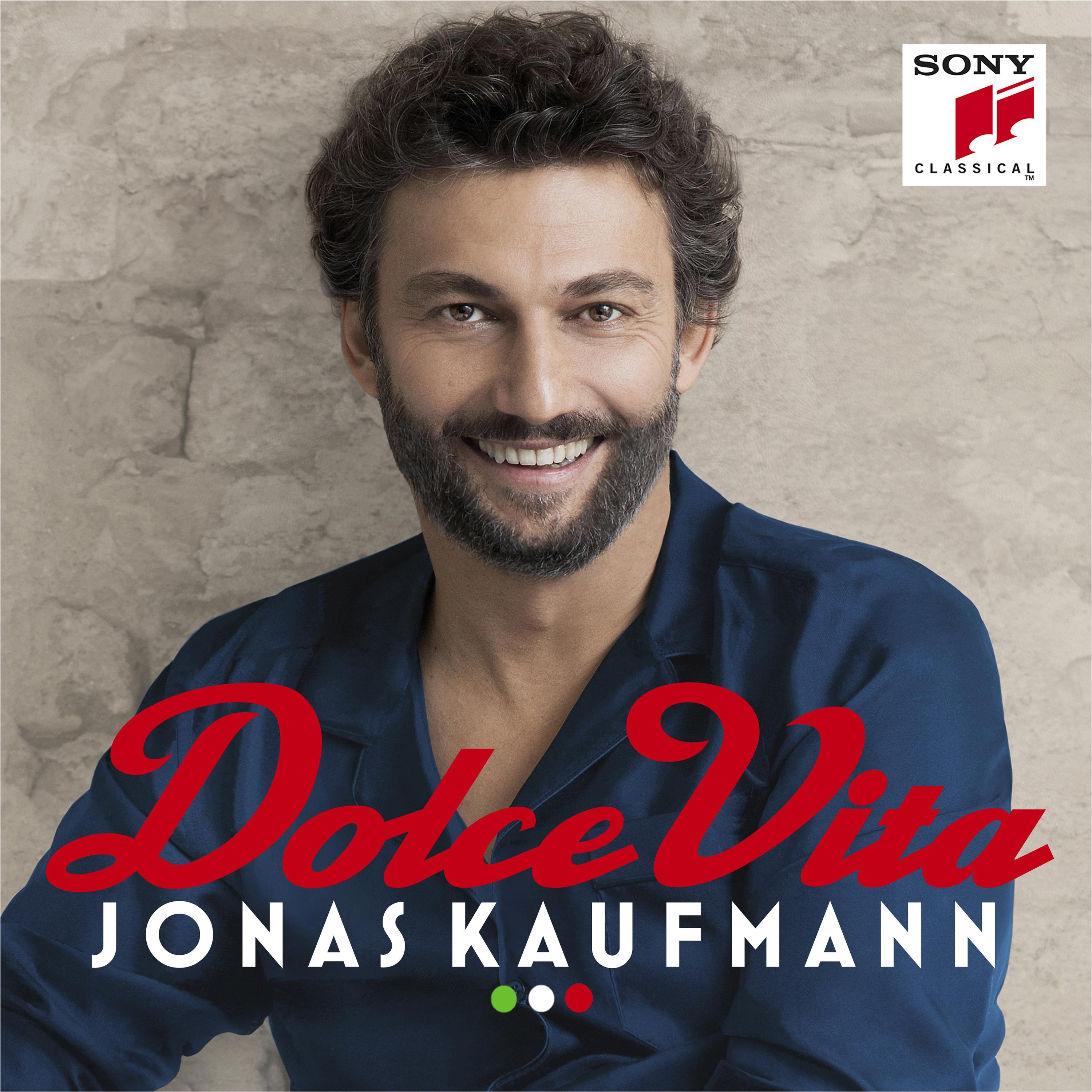