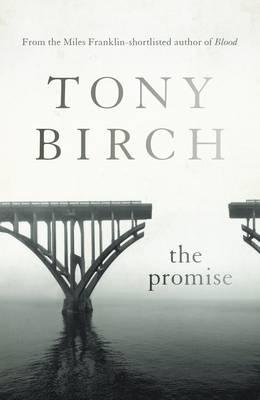 In this breathtaking new work, Tony Birch affirms his position as one of Australia’s finest writers of short-form fiction.
Using his unflinching creative gaze, he ponders love and loss and faith. A trio of amateur thieves are left in charge of a baby moments before a heist. A group of boys compete in the final of a marbles tournament, only to find their biggest challenge was the opponent they didn’t see coming. Two young friends find a submerged car in their local swimming hole and become obsessed by the mystery of the driver’s identity.
Across twelve blistering stories, The Promise delivers a sensitive and often humorous take on the lives of those who have loved, lost and wandered.

The Promise sees Tony Birch return to the short form, following the achievements of his Miles Franklin-shortlisted novel, Blood. As in that novel, here Birch writes misguided, brooding characters, the sort who have little trouble admonishing themselves of responsibility, and who bring bad news to the lives of those around them. As characters, these types make for intriguing fodder. Even the minor characters are given dimension – mostly boys and men with comic turns of phrase and coy digs between them. These moments of humour, positioned aside mundane but intimate, specific details – an amateur thief en route to a break-in thinks a sausage roll a poor choice and opts instead for Teddy Bear biscuits – are when Birch’s style is brightest.

‘Sticky Fingers’ is a strong story. It’s funny, absurd, and the right amount of gross, which Birch also does well. A group of boys prepare for a marble tournament, competing against teams from the neighbouring council flats. The story, at its face, follows a cajoling gang of teenagers who taunt those outside their sanctum, but neatly slips into a wider narrative about the stickiness of being a young boy with much to prove.

As a collection, there are holes in the cohesiveness. One story, ‘The Lovers’, is set in a diner and feels like an odd departure from the stories that it accompanies. It centres on a man-hating maître d who assumes a gushy couple is too good to be true – she’s right, and the conclusion comes predictably. I’m sure the tone of this story would have been better appreciated read outside of this collection. For the most part, Birch’s stories end quietly but assuredly, like a heavy door being pushed slowly shut.

The futures of these characters feel whispy, lacking in shape or certainty. This ambiguity allows room for small twists: the title story, ‘The Promise’, takes a surprising turn when the protagonist literally veers off track. But nothing in Birch’s writing is overwrought, and even the suggestion of angels, or faith, or myth still feel satisfyingly rooted in the character’s earthly muck. 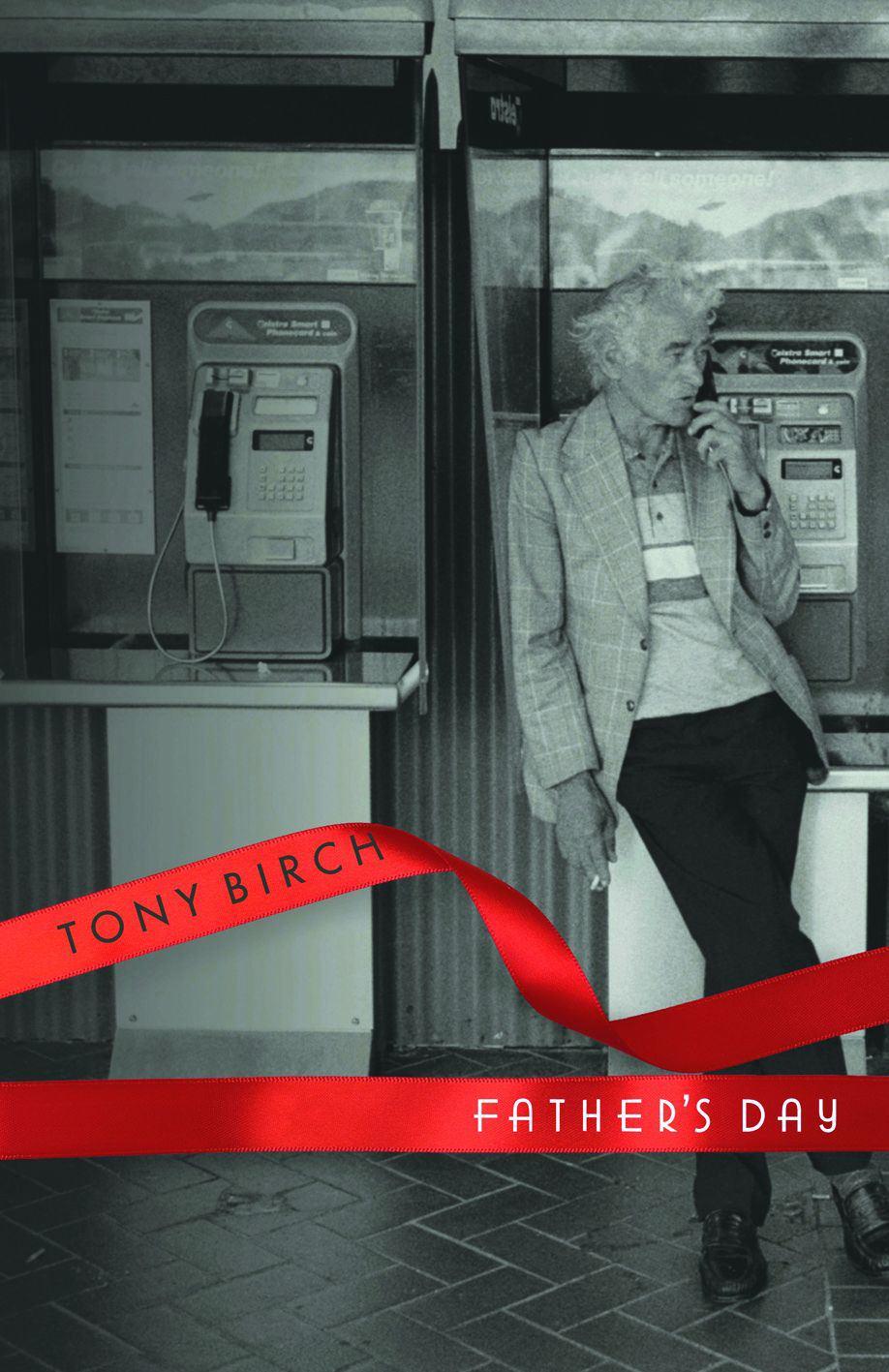