Why HBO should adapt Swamplandia!

I’m an optimistic when it comes to adaptations - I like to believe the new interpretation will be better than expected rather than fear for the worst - so it’s disappointing to come to terms with one of my most-anticipated book-to-screen projects falling deep into development hell. Here’s why I think HBO should hurry up and create a television series of Karen Russell’s Pulitzer prize-shortlisted novel Swamplandia! like they said they were going to in 2011.

1. The structure feels suited to a television series.

As a number of reviewers and critics have noted, Karen doesn’t quite manage to tie all the threads together. And there’s a lot going on.

At the centre lies a simple conflict - the Bigtree family’s theme park, Swamplandia!, is in trouble. The park’s star attraction has died of cancer, leaving behind a husband and three children. (The ways in which Karen portrays this loss are some of my favourite moments within the book.) On top of this central story, run two parallel narratives: while Ava sets off through the mangrove wilderness to find her sister who’s eloped with a ghost, her brother Kiwi runs away from home with idealistic notions of study, only to find himself employed as a lowly janitor for Swamplandia!’s competitor, The World of Darkness.

This, I think, is the perfect kind of narrative for television in which multiple POVs and fast-paced plotting is seen in more favourable light, where tangents and subplots are given space to breathe a little. There’s a lot to play with here in terms of simple storytelling including and some truly heart-breaking moments. One in particular had me crying for several pages.

One of the highlights of this book is Karen’s prose. The humid, mosquito-ridden - and haunted - swamp is vividly drawn to life on the page and the bizarre array of characters and creatures burst with energy. This novel has alligator wrestlers, a balding brown bear named Judy Garland, a mysterious Bird Man, rampaging melaleuca trees, the dead but still flirtatious Louis Thanksgiving, ghosts and so much more. The world Karen has created is ripe with possibilities for the screen - not just wildly inventive in its storytelling but also populated with strange, memorable characters that I would love to see interpreted on a screen.

When it comes to book-to-film adaptations Rudin sports a mean resume which includes No Country for Old Men (from Cormac McCarthy’s novel of the same name), There Will Be Blood (from Upton Sinclair’s Oil!) as well as Wes Anderson’s adaptation of Roald Dahl’s Fantastic Mr. Fox, and many more. He seems to have a taste for literary fiction having been linked to such titles as The Corrections, Special Topics in Calamity Physics and The Amazing Adventures of Kavalier & Clay.

(It’s probably important - and also depressing - to note that none of those particular titles have yet made it to the screen.)

Swamplandia!, while flawed, was the most original and affecting book I read in 2012. Karen’s writing is vivacious and beautiful with a thumping pulse. She sounds like nobody else I’ve read before and I don’t think it’s a stretch to call her one of the most exciting writers working today. (She was recently listed as a recipient of a genius grant.) She absolutely deserves a wider audience and I have no doubt that HBO watchers will fall in love with her creation.

Who could resist this face? 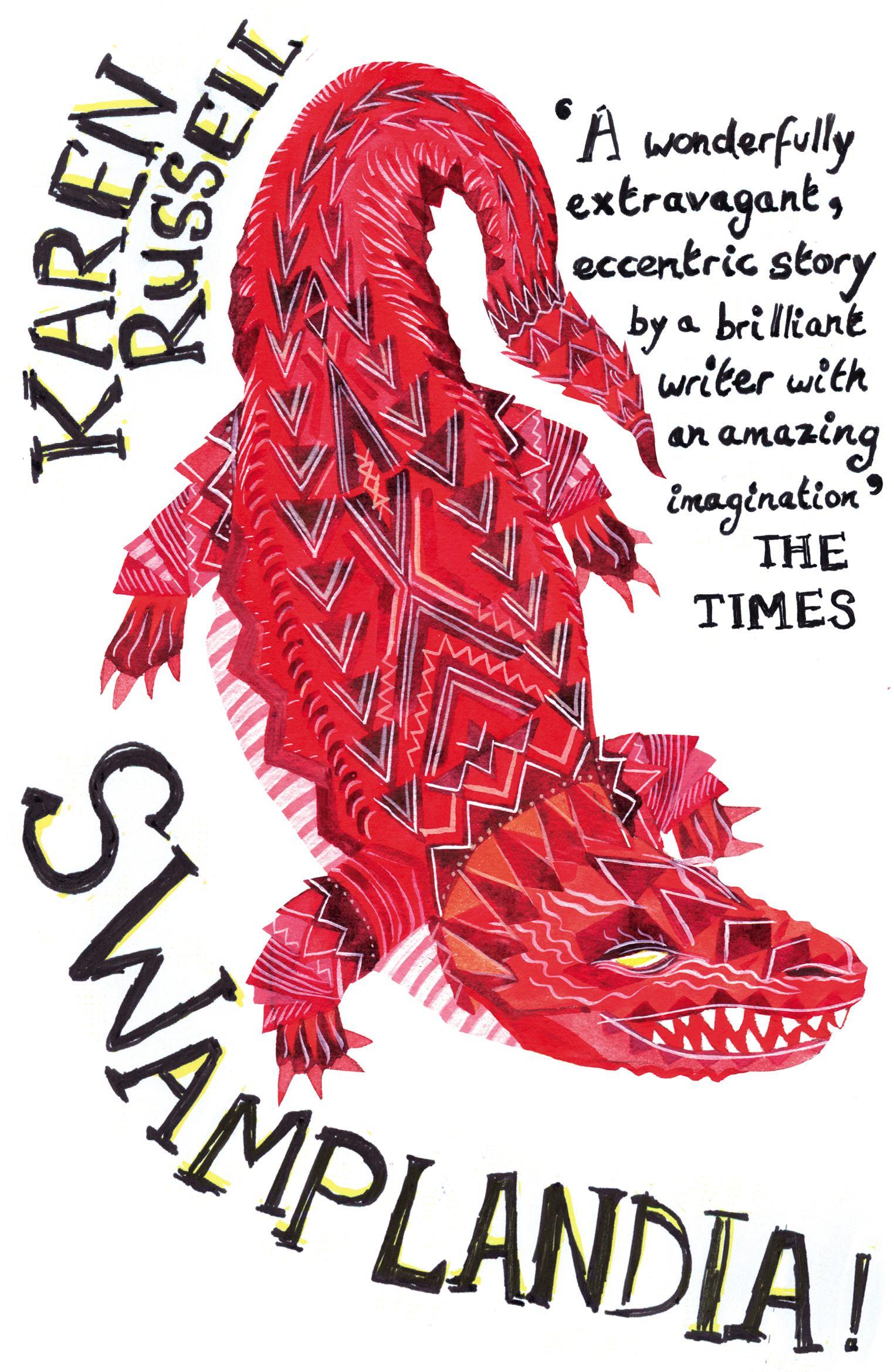