Sunday night in front of the telly

Flick on the heater, draw the curtains and brew yourself a pot of tea. We’ve rounded up some of our favourite new film and TV releases to DVD with which to curl up on a Sunday night in front of the telly.

Based on the book of the same name by James Baldwin, If Beale Street Could Talk is a heartbreaking love story set in Harlem in the era of Ray Charles and Aretha Franklin. Narrator Tish is nineteen and pregnant when her lover Fonny is taken to prison, wrongfully accused of rape. As the two families struggle to win Fonny’s freedom, his and Tish’s relationship and love affair is told through flashback. With stunning cinematography and beautifully rendered family dynamics, this is an absolute heartbreaker. Bring tissues.

Now the winner of three Academy Awards (including Best Picture), Green Book is a poignant, tender and often humorous film about an unlikely friendship in America’s segregated South. The brash, sometimes-violent Frank ‘Tony Lip’ Vallelonga is hired as a driver (and occasional muscle) to transport virtuoso musician Dr Don Shirley on a concert tour of the South. Throughout their journey, an unlikely friendship springs up between the pair, causing Tony Lip to question his own beliefs. Check out our reviewer Joanna’s full piece here.

Australian actress Nicole Kidman is at arguably her career best in Destroyer as an LAPD detective forced to confront the demons of her past. As a young cop, Erin Bell was placed undercover with a gang based in the Californian desert – with tragic results. Years later, Bell is struggling to maintain a fractured relationship with her daughter and is haunted by the trauma of her past. When gang leader Silas re-emerges, she is forced to embark on a mission of redemption and closure.

Everyone’s favourite Italian detective is back in season 10 of this long-running series based on the novels by Andrea Camilleri. In season 10, as Montalbano and his team care for the nightly waves of migrant arrivals, an inexplicable and terrible crime hits Vigata. Elena Biasini is brutally slaughtered in her tailor’s shop, and Montalbano must find the culprit and discover the lacerating truth that lies behind her death.

Discover the awe-inspiring craftsmanship behind some of the most famous man-made structures throughout history with Civilisations. Until now, these illuminating creations have been remote. Now you can immerse yourself in their awe-inspiring craftsmanship, as great masterpieces are brought closer and made clearer than ever before with the specialist filming techniques that have allowed the filmmakers to capture the majestic scale of the Angkor Wat temple in Cambodia, and pick out the exquisite detail of Michelangelo’s Basilica of St Peter. 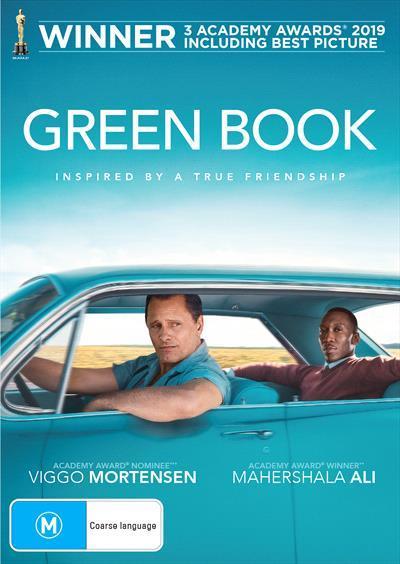