Lucie Dess is reading The Road Trip by Beth O'Leary

This book was my most anticipated read for 2021 and it did not disappoint! Addie and her sister are on their way to a friend’s wedding when a car crashes into the back of them. In that car is Addie’s ex boyfriend Dylan, who she hasn’t seen since they broke up. Suddenly, Addie is having to drive Dylan and his best friend to the wedding. Understandably, lots of drama ensues.

This was such a fun book that also tackled serious issues including: alcoholism, sexual assault, and toxic family relationships. Although none of the characters were conventionally likeable, I ended up really loving all of them and invested in their happily ever afters. The story is told through a non-linear timeline with each chapter switching between past and present. They show how Addie and Dylan met, how they fell in love and how their relationship fell apart. I personally really enjoy reading this style of writing. I love being thrown straight into the middle of a story and then have everything revealed. If you’re looking for a fun weekend read, this book is for you!

Gabrielle Williams is reading The Sympathizer by Viet Thanh Nguyen

War novels are not generally my thing, but I’ve heard such great things about this book (it won the Pulitzer, after all, and they’re not given out lightly), that finally I decided to bite the bullet (appropriately, for a war novel), and get stuck into it. It’s so unexpected. It’s funny and witty and whip-smart.

The unnamed narrator is a communist sympathiser/undercover spy who is living in exile with an expat community of South Vietnamese military guys in America (while at the same time sending letters back written in invisible ink to his handler back in Vietnam). Written in flashback, our narrator has been captured and is being interrogated by, well, frankly, I’m not sure yet because I’m only at the half-way mark. But it’s such a great story, covering the immigrant experience, political intrigue, the brutality of war, and the role of women in the narrator’s life. I’m surprised by how much I’m enjoying it. Highly recommend!

Though a feminist retelling, this book still stays true to the original story whilst adding its own twists. This book pulled me out of a lull in reading – it was that good! 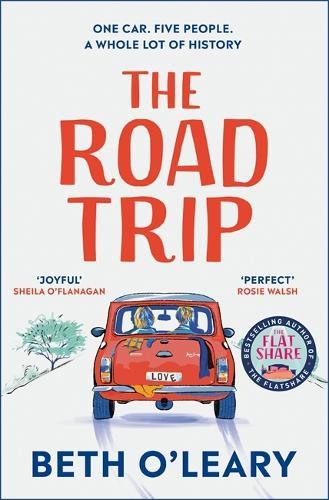