Chris is watching House of Cards

It took me some time to come round to watching the American version of House of Cards, starring Kevin Spacey. Even though I love him, I don’t understand why the Americans always have to put their slant on good-as-gold British viewing. However, I take it all back now.

The political nastiness remains, the soliloquies are there and the characters are modern caricatures of a system hell-bent on winning games. It’s the same but different to the British series, and most importantly, perfectly suited to combating cheery Christmas carols in the supermarket with an episode per night regime.

I’m also reading Elizabeth Gilbert’s The Signature of All Things. This new book is so different from her Eat, Pray, Love bestseller that the two of them seem to have come from two different authors. So, whatever your thoughts were on Gilbert, banish them and start fresh!

Born in 1800, Alma Whittaker’s thirst for knowledge takes her step-by-step through the ‘enlightened age’ as she seeks answers to evolution through her study of botany. This book shines a spotlight on the forgotten women of science in our history books and serves as a reminder of the dual cost and luxury of change. A perfect read.

Bronte is reading The Rehearsal by Eleanor Catton

If, like me, you love to read prize-winners but find the prospect of an 800+ page historical novel quite daunting (I’m talking about you Luminaries) - you might also be interested to pick up a copy of Eleanor Catton’s first novel The Rehearsal.

The story of what follows a high-school sex scandal, every time I try to go into detail on what exactly this book is like I inevitably use the word ‘strange’ and then immediately find myself lost for words. It’s largely experimental in structure, playing with our expectations of what storytelling and performance is within both literature - and our own lives. The novel is theatrical - characters try on different roles, or pause mid-conversation to break into stark confessions which are backed by changes in lighting. (Sometimes multiple characters are played by the one ‘actor’ in ever-changing costumes.) Rather than serve to enhance my intimacy with the characters, these perfectly-crafted soliloquies put them at a distance from me. I felt unnerved even as I identified with what they were saying in relation to my own life.

While not for everyone, The Rehearsal is perfect for those who like to be challenged as a reader. The novel is provocative and in many ways, astonishing, especially when you consider that Catton was just 22 when she wrote it. I now feel somewhat prepared to tackle her second book.

Amy is reading The Gorgeous Nothings

This week, my desk has been crowded with books celebrating handwritten or reproduced letters: Yours Truly, the newest compilation from the now international Women of Letters events, Shaun Usher’s Letters of Note, the beautiful, romantic, heartbreaking Animals: the love letters between Christopher Isherwood and Don Bachardy, and finally, Dedicated to… a collection of inscriptions found in second hand books and compiled by W B Gooderham.

One in particular has stolen my heart – The Gorgeous Nothings, a full-colour facsimile publication of fifty-two envelope writings by Emily Dickinson. The book collects images of a series of poems that Emily Dickinson wrote on the backs, insides, and torn fragments of envelopes, now faded and yellowed. The writer of the preface wonders, ‘Can a mark on paper surprise itself at the instant of writing?’ The poems and images that make up the envelope manuscripts are experiments and fragments; they whisper, play, ignite, and insist on my attention.

The facsimile is a study in form and shape, just as much as it captures Dickinson’s poetry and language. More than the words themselves, the thing I’ve enjoyed most about this volume is that the archivists, curators, and editors have compiled the envelope writings into indexes ordered by shape, by the presence of crossed-out text, by fragments containing variants, and so on. The Gorgeous Nothings is an exquisite book! 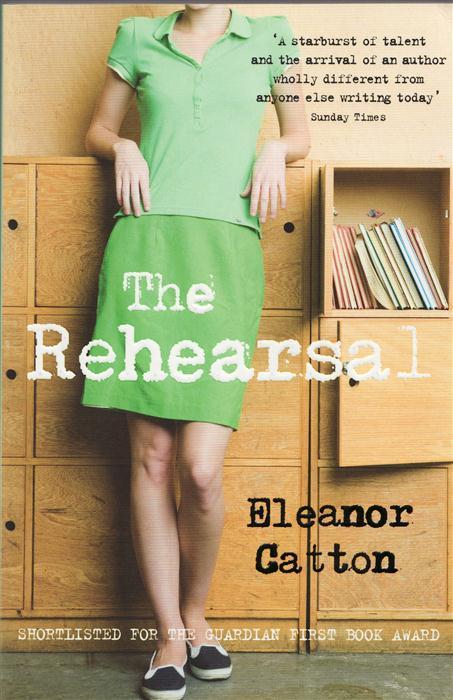