Tracy Hwang is reading Sea of Strangers by Lang Leav

This was my first dive into Lang Leav’s poetry. Leav’s poems are simply expressed, but extremely heartfelt and poignant, making Sea of Strangers a good collection for first readers of poetry. What surprised me is her ability to capture so many of the emotions that I think a lot of young adults are familiar with, but not able to describe, which was so gratifying to read. Some of my favourite poems also have a focus on writing – which aspiring writers and poets will appreciate – as well as self-discovery, inspiration and strength in being your own person.

Ed note: Tracy is a former member of our Readings Teen Advisory Board.

Ellen Cregan is reading The Friend by Sigrid Nunez

This week I read Sigrid Nunez’s stunning short novel, The Friend. This is a book you’ll be seeing Readings staff recommend a lot this year. In the wake of her close friend’s death by suicide, Nunez’s unnamed protagonist must care for his dog, an elderly harlequin Great Dane named Apollo. The relationship between this woman and her late friend’s dog is a reluctant one at first, but soon it grows into something with great tenderness and complexity. Nunez is certainly one of the best writers you’ve probably never heard of. I highly recommend this book to anyone and everyone who loves literature, words, or dogs.

Author Andy Miller is one half of the fortnightly Backlisted Podcast. Passionate, enthusiastic and funny, Backlisted almost singlehandedly turned me into an Anita Brookner fanboy. (Just ask my weary colleagues.) And so it was a near certainty that I would read Miller’s book about reading.

As a child, Andy Miller was hopeless at sport, preferred musicals to punk rock, and happened to be really good at just one thing: reading. Reading, he says, was his superpower. But as an adult working in bookshops, as a book editor and a freelance writer, what happened to that true passion that he once felt? Tired of bluffing on what he hadn’t read, Miller draws up a list of the ten books he had always meant to read but never quite started, or in some cases never finished. What follows is like no other book about books I have ever read.

But like the podcast, The Year of Reading Dangerously is spiced with some quality literary gossip: three buttock-clenchingly awful encounters with the late Douglas Adams top the list, although his fan letter to Michel Houellebecq is pretty startling. And what other biblio-memoir have you read that names as its inspiration Julian Cope’s Krautrocksampler? Suffice to say that if Andy Miller were into sport, we would say that The Year of Reading Dangerously has left everything on the pitch. I certainly enjoyed the book, and I’m sure that in my own year of reading ahead I will take on some of Miller’s lightly carried wisdom.

Spinning Silver is Naomi Novik’s second fairy tale retelling after 2015’s Uprooted, which was released to near-universal praise and a glittering shower of fantasy awards. This one is a glorious achievement, and possibly even better than her first. Taking Rumplestiltskin as its inspiration, Novik tells the story of Miryem, the daughter of a moneylender, whose father is too soft-hearted to collect on debts. Miryem hardens her heart to collect what her family is owed, and in the excitement of her success, is overheard by a race of fairy folk boasting that she can turn silver into gold. Cue the otherworldly kidnapping.

But this is not just Miryem’s story. Novik cleverly interweaves the stories of five other characters – drawing inspiration from multiple Eastern European and Slavic folk tales in the process – to create a beautiful tapestry about the importance of communities and the value of social contracts. The stakes feel real in this: Miryem and her family are Jewish (though Novik never uses our real-word terms to describe their religion), and the vulnerabilities of the marginalised, of becoming too successful and being resented by others in the village, are vividly depicted. Plus, it’s a cold novel – you can practically feel the snow on the ground and the icicles hanging from the forest branches in this, which has proved to be a refreshing tonic to the recent Melbourne heatwave. 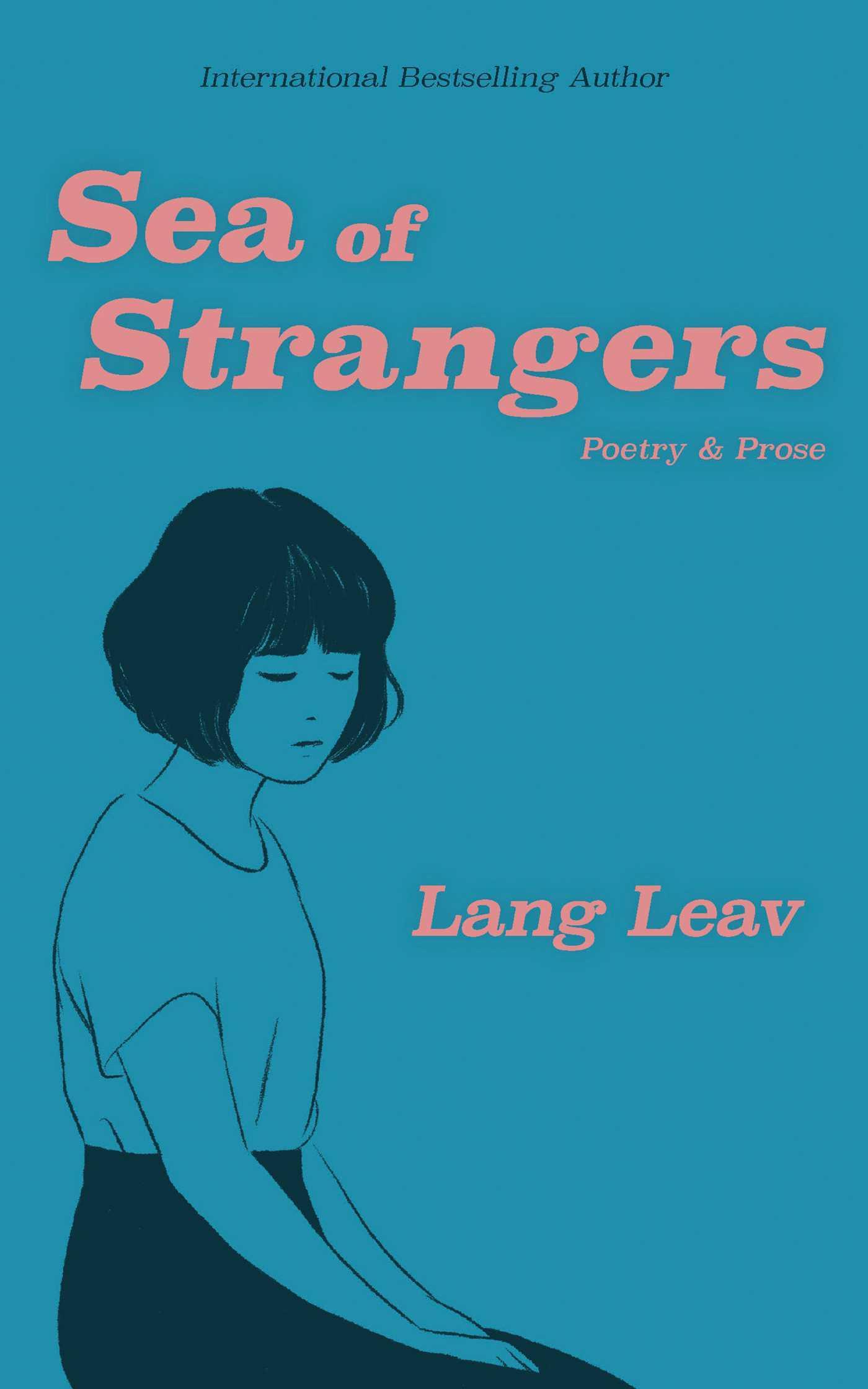 END_OF_DOCUMENT_TOKEN_TO_BE_REPLACED

The Winter of the Witch (The Winternight Trilogy Book 3)