The shortlist for the 2020 Walter Scott Prize for Historical Fiction has been announced.

The six shortlisted books are:

The 2019 judges commented: ‘In times of crisis, historical fiction is both reassurance (nothing is completely new) – and escape… Set aside your anxieties and smell greasepaint with Bram Stoker. Share Leo Sercombe’s incredulity as the German fleet scuttles at Scapa Flow. Lament, for Stephen Mzamane, the injustices in the nineteenth century Anglican church. With Thomas, Will and the Lady Bernadine, delight in a fourteenth century linguistic tour-de-force. Linger inside the minds of the artist Edward Hopper and his wife. And savour a glorious twentieth century epic of the Middle East written with such sparkling immediacy you’re more witness than reader.’

With a total value of £30,000, the Walter Scott Prize for Historical Fiction is unique for rewarding writing of exceptional quality which is set in the past. The winner will be announced later this year on a date still to be confirmed.

Find out more about the Prize here. 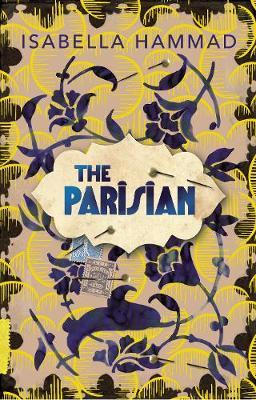