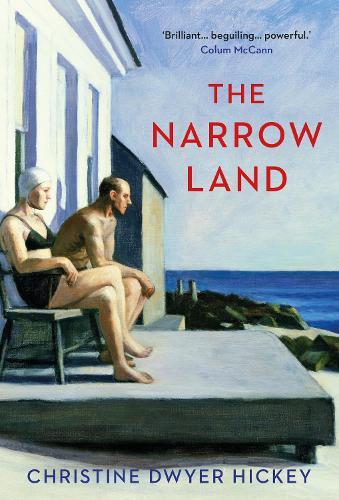 1950: late summer season on Cape Cod. Michael, a ten-year-old boy, is spending the summer with Richie and his glamorous but troubled mother. Left to their own devices, the boys meet a couple living - the artists Jo and Edward Hopper - and an unlikely friendship is forged.
She, volatile, passionate and often irrational, suffers bouts of obsessive sexual jealousy. He, withdrawn and unwell, depressed by his inability to work, becomes besotted by Richie’s frail and beautiful Aunt Katherine who has not long to live - an infatuation he shares with young Michael.
A novel of loneliness and regret, the legacy of World War II and the ever-changing concept of the American Dream.
$29.99Add to basket ›

END_OF_DOCUMENT_TOKEN_TO_BE_REPLACED

Once Upon a River

To Calais, In Ordinary Time