Round-up of January Kids and YA Books

The diverse set of books in this month’s round-up have unbreakable bonds in common, between likely and sometimes unusual pairs.

The Saurus Street series by Nick Falk enters the scene with two books. In the first, Tyrannosaurus in the Veggie Patch, a young boy is alarmed to find a T-Rex on the premises, wreaking havoc, and goes to amusing lengths with his inventive best friend to return the creature to the Cretaceous period, by which time boy and prehistoric beast have become firm allies. My six-year-old listened avidly and I enjoyed reading it to him - it’s fast-paced and well-written, with short sentences ideal for those new to reading chapter books independently. A dependable addition for 5+; black and white drawings by Tony Flowers.

The heartbreaking The Dog On The Tuckerbox by Corinne Fention, with illustrations by Peter Gouldthorpe, goes into paperback this month.

It tells the story of a bullocky called Bill who has to leave his wagon and load after an accident on the rough dirt track, and of his loyal dog, Lady, who obeys her master’s instructions with such loyalty that my eyes fill up every time I read it - and then my kids roll theirs, but despite that they really enjoy this dramatic story with its taste of Australian history and its lack of happy-ever-after.

Gayle Foreman earned herself legions of fans with If I Stay and Where She Went, and her next two linked YA books will be published in quick succession, with Just One Day available now and the follow-up due this September. The premise reminds me of the 1995 movie Before Sunrise, in which a couple form an intense bond after a single night in Vienna. The first part of Gayle Foreman’s story is told from the point-of-view of an American girl who leads a very sheltered life, and of how her world is changed after spending one day with a laid-back Dutch actor called Willem.

The follow-up novel is told from Willem’s point-of-view. A story for the diehard romantics out there – and there’s nothing wrong with that!

The unique bond between grandparents and their grandchildren is explored in Granny Grommet and Me by Dianne Wolfer and Karen Blair, in which a young child too scared to swim in the ocean is gently coaxed by his fun-loving gran. I forgot to mention one interesting aspect about this book in my recent Ask A Bookseller post on books that deal with water fears, which is that the child’s gender isn’t specified in the story nor is it clear from the artwork, making this ideal for boys or girls who share the same fear but tend to relate to their own gender better – you can choose.

I want to give a final mention to two unmissable books that have recently come into a smaller, cheaper format. Wonder by RJ Palacio is a beautifully written and unique story about a ten-year-old boy who was born with a facial deformity, and of what happens when he finally starts school. It’s sophisticated and highly engaging, and I’ve found that adults rave about it as much as children.

Finally, Eight Keys by Suzanne LaFleur has to get a mention as the one book that convinced my 8 year-old that there was life after Harry Potter. A great book about how we feel when close bonds fall apart, about school and fitting in, and with a strong dose of mystery to boot. 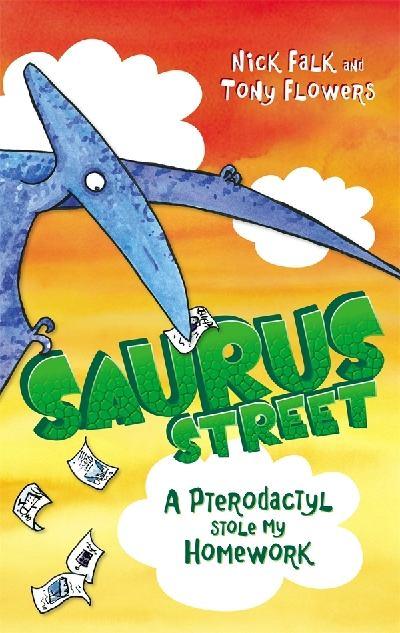