There are not any other Australian books quite like Becoming Kirrali Lewis. What were the initial motives for writing this novel? What made you decide: “Okay, it’s time to write this story now”?

Great to know that the book is unique! I want to break into new areas, and explore new themes. I do think there is a hunger for Aboriginal stories and yet there is a bit of a gap in the market for contemporary, urban stories. But I didn’t write it to fill a niche (or to create one). I wanted to mess with stereotypes. I often start with a ‘what if’. In this case what if a young Aboriginal girl had been adopted into a white family, what if that girl was quite conservative, what if events shook her up, what if she then sought out her birth mother, and what if that mother was not what she expected… it’s a coming-of-age novel with a few twists.

Did you always see the story as fitting in to a Young Adult category?

I set out to write something for young adult readers, but during the editing process the publishers kept suggesting it would have broader appeal, which I didn’t quite see at the time. Then, after it was published, and I re-read it as ‘a book’ I understood that it was also relevant to readers in their 40s and 50s. In fact I am getting lots of positive feedback from those readers as it has strong nostalgic elements due to it being set in the 1980s and late 1960s. Starting uni, the clothes, the music, the politics of the time; it sketches a picture of that era before smartphones and Twitter.

We meet central character Kirrali Lewis on her first day of Law school in Melbourne. Growing up with white parents, Kirrali is quickly forced into questioning her Aboriginal identity through a series of encounters at school. From the very beginning of the novel, you present a complicated journey for Kirrali’s identity that is at once fluid and personal, whilst constantly challenged by a society seeking to define her. How did you find dealing with identity politics in young adult fiction? Was there a greater expressive freedom as a writer, or did you find yourself particularly mindful?

For me, there were elements of writing the story that were risky. At times, the book is not very ‘politically correct’. But I also wanted to shine a light on those times, when racism was so endemic, it wasn’t even questioned. I was reminded the other day of Nicky Winmar’s famous gesture of pointing at his skin and saying, ‘I’m black and proud of it’ – that occurred in 1993. So Kirrali’s often clumsy views mirror the era. She is navigating her way in the world when she is unsure about her identity. She’s almost in denial. Through fear, I think. And she’s flawed – all the characters are, black, white and brindle. In regards to racism, though, it is still with us – just the other week there was a beautiful three year old who was racially vilified for dressing up as a Frozen character because “Elsa isn’t black”. And that is why we need more Aboriginal heroes and heroines in our books, on our stages and on our screens, to counteract the pervasiveness and dominance of white themes and characters.

Reading Becoming Kirrali Lewis, I was struck by the honesty and power in your complex and intelligent female protagonists. The book opens with a dedication to your own two daughters. How important was it for you to write this story from a female perspective?

Female characters can be feisty, complex and interesting; that’s a no-brainer. Even though it is centred on mainly female protagonists, Kirrali is not a ‘girly’ book. I have had very positive feedback from male readers, including young men. I have written strong male protagonists before, particularly in my play, The Visitors, but Kirrali came to me as a character and I just wrote her story, warts and all. Or that’s how it felt!

As well as being an award-winning playwright and now first-time novelist, you also work within Indigenous cultural programming and policy. What do you get out of the creative writing process that you can’t in other work?

I do all sorts of things, partly cos I need to earn a living (average salary for a writer, hello…) but partly cos I ‘try’ to contribute in a few different ways, whether it be research or policy work in Indigenous affairs. But writing is special; I love that people respond to creative writing emotionally. That is incredibly powerful, if readers or audiences are touched by the stories and think differently because that have had that visceral experience.

Do you feel a need for greater representation of Indigenous characters and voices in Australian fiction?

Yes! Aboriginal histories, stories, characters are part of our shared history but there are so few in popular culture. As a writer, my first responsibility is to Aboriginal readers or audience, and I think of myself as a conduit for telling stories about our lives and experiences, but I also think that they are stories that need to be shared more broadly. Fiction is an important way for us to have a voice.

Who should we get reading? Can you name five Indigenous writers whose books we should grab off the shelf?

I loved Melissa Lukenshenko’s Mullumbimby. With its contemporary themes, this novel is Indigenous but would also resonate with anyone who has done a tree change or, in fact, has ever lived in a small town.

Bruce Pascoe writes across a number of genres but his Dark Emu, about southeastern Australian Aboriginal agricultural practices, is fascinating.

Lastly, I really want to suggest Ambelin Kwaymullina, who writes fantasy novels for YA readers, starting with The Interrogation of Ashala Wolf. She is such an interesting person and so clever.

Jane Harrison is a descendant of the Muruwari people of NSW. She is a playwright/writer and a researcher/policy maker. 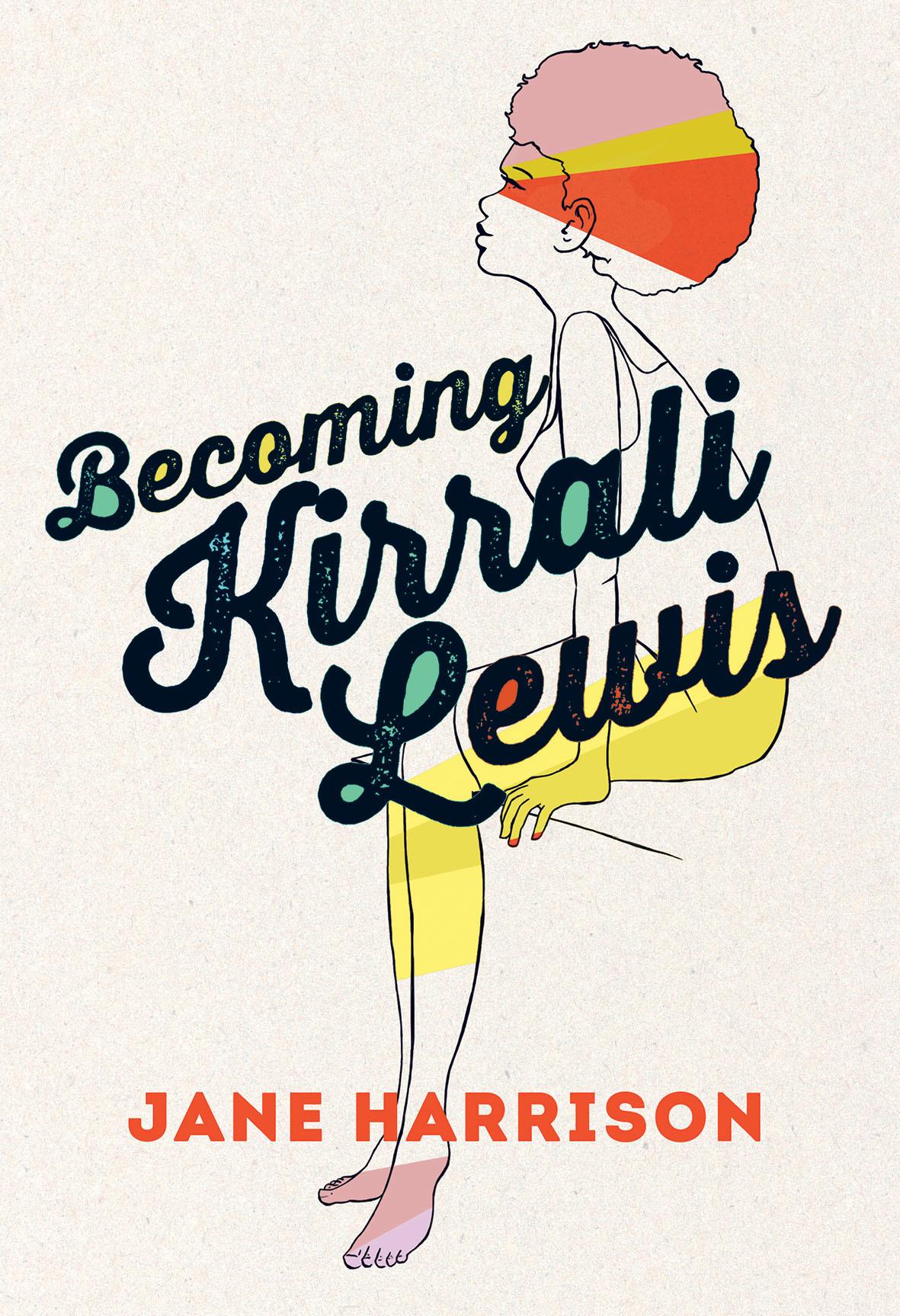