Our top seller for last week comes from the ever delightful Betty Churcher. In Australian Notebooks she revisits some of the artworks she most cherishes and invites us to look afresh at the treasures that can be found in Australian galleries. You can read a short Q&A with Betty here, or come along and meet her in person this Thursday! Read more about the event here.

Also included on the list is a debut Australian novel about war and family (The Return), the third much-anticipated volume in Karl Ove Knausgaard’s My Struggle series (Boyhood Island) and - after the upcoming sequel was announced last week - Graeme Simsion’s The Rosie Project. 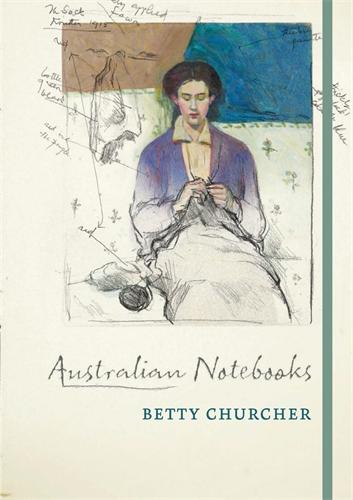