In 2019, the Readings Foundation is supporting Kids Under Cover (KUC), a not-for-profit organisation dedicated to preventing youth homelessness. Here, our Grants Officer Gabrielle Williams shares some insight into this incredible project and who it supports.

Picture this: you’re a single mother living in a 3-bedroom, 1-bathroom social housing home with your five children. The backyard is large, which is fortunate, because there isn’t a great deal of space inside the four walls.

For reasons that we won’t go into here, your three step-grandchildren come to stay. You set up a sleeping space for the kids in the only room available: the lounge. One on the couch, one on the chair that folds out to a bed, and one on a mattress on the floor. The littlest one goes to bed early, so come 7.30 the loungeroom (and television) is off-limits to the rest of the family. Each morning the littlies pack up their beds so the loungeroom can be used by the rest of the family again.

You now have nine people sharing your 3-bedroom, 1-bathroom, 1-toilet, no built-in-cupboards home. The hallway morphs into storage space. Boxes of belongings line the walls. Suitcases are used as drawers. One of your sons starts eating dinner in his bedroom, just to get some quiet time. You eat your meals standing up at the kitchen sink because there isn’t enough room for you at the dinner table. You set up a day-on-day-off roster for showering because the hot water system runs out by the time four or five showers have been had. You keep the house neat and tidy, but the sense of being squeezed is oppressive. You worry that one of your older children will take off to escape the crowding, but you can’t turn your back on the three littlies because if they go into care, there’s a big chance they’ll be separated.

By the way, for insight into the care system we recommend Stone Girl by Eleni Hale, which won the 2019 Readings Prize for Young Adult Literature. Eleni was a ward of the state and writes with an insider’s eye. She was moved approximately 15 times before all care ceased when she turned 18. Eleni is now a spokeswoman for the Home Stretch campaign, of which Kids Under Cover is a signatory.

But I digress. Back to my single mother raising eight children in a 3-bedroom house. I visited this house. This woman. Susie**. She was one of the most inspiring, kind, loving, resilient people I’ve ever met. She should have looked worn and exhausted, but instead she was fresh, enthusiastic, energetic, warm.

That good-sized backyard I mentioned? As it turns out, it was gold. Kids Under Cover were notified about Susie’s situation and her family was deemed eligible for a two-bedroom, one-bathroom studio. It was erected in that good-sized backyard in 2014 and is still there five years later, providing vitally needed extra space.

Having enough room meant Susie was eventually awarded custody of the step-grandchildren, giving them the security, stability and routine they lacked in their early years.

When I visited Susie, the two oldest boys had moved in to the studio and were keeping it immaculate (years of Susie’s sense of order, reaping rewards right there). There was space to be quiet when you needed it. Dinner didn’t need to be eaten in the bedroom. The hallway was clear. The loungeroom was no longer off limits at 7.30pm. With two bathrooms, everyone can shower. The oldest kids have been given Kids Under Cover scholarships to help financially with their schooling needs.

Kids Under Cover is one of ten Victorian charitable organisations that were awarded a Readings Foundation Grant for 2019. Their programmes are hugely successful, with quantifiable benefits to the community. A Social Return on Investment (SROI) analysis by EY (formerly Ernst & Young) found that for every $1 invested in Kids Under Cover over the past six years, $4.17 of social value was returned, with the criminal justice system, health system, and specialist homeless services all benefiting from the early intervention programmes run by KUC.

To sign the pledge and add your support to the push to raise the age of care support from 18 to 21, please go here.

** Names have been changed

END_OF_DOCUMENT_TOKEN_TO_BE_REPLACED 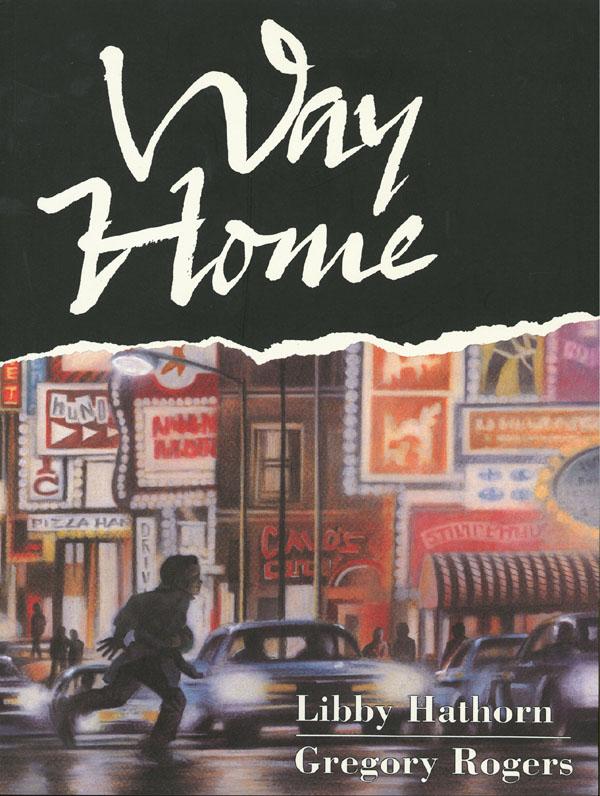 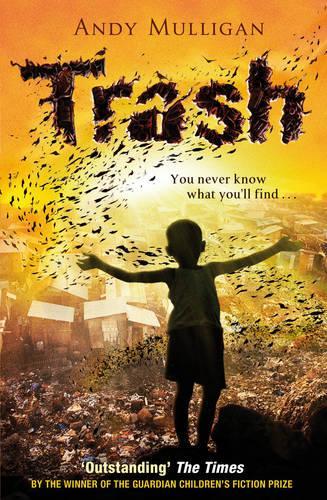