Five reasons to read this book before you see the film

Here are five reasons to read S.J. Watson’s thriller Before I Go To Sleep before you see the film (due for release in October).

1. The structure of the novel works so well!

Given this book is from the perspective of Christine, a woman with some serious memory issues (think Drew Barrymore in 50 First Dates but much, much creepier), the fact that the structure of Before I Go To Sleep works so well is actually quite impressive. S.J. Watson has crafted a literary thriller of the highest order here. The plot grabs your attention from the opening pages and twists and turns in a delectable manner throughout, as Christine attempts to make sense of her life.

2. There’s lot of interesting observations made about what it might be like to wake up one day and be 20 years older than the day before.

This is such a fascinating theme throughout the book and, much like the structure, something that I think will be difficult to translate to the screen – especially given the way films tend to distort female bodies. Without being able to remember ageing, Christine is at odds with her appearance as a middle-aged woman and Watson does a good job of making her anxieties around this contradiction believable without being melodramatic, and adds a nice human touch to this psychological thriller.

3. You won’t have to imagine Nicole Kidman or Colin Firth as Christine and Ben.

You know how after seeing the film version of a book it become impossible to ever separate the actors from the characters? Even when you really, really want to… (Daniel Radcliffe is not Harry Potter. Daniel Radcliffe is not Harry Potter.) Imagine how much more this inextricability is enhanced when you see the film before reading the book. Happily, this does not have to be your fate.

Unless you do want to imagine Christine and Ben as Nicole and Colin, of course.

4. The book may help you have an existential crisis.

Without her memories, Christine struggles to own her ‘self’, to be the person she’s supposed to me, or at least the person her husband says she is. Her struggles here are perfect fodder to aid you into digging your own existential wormhole. Do you really even exist without other people? Are you actually funny, or only in relation to her?

For example: We’re constantly changing facts, rewriting history to make things easier, to make them fit in with our preferred version of events. We do it automatically. We invent memories. Without thinking. If we tell ourselves something happened often enough we start to believe it, and then we can actually remember it.

5. So you can feel superior to those who haven’t read the book.

Ultimately though, the most important reason for reading any book before you see the film is so you can laud it over those who haven’t. 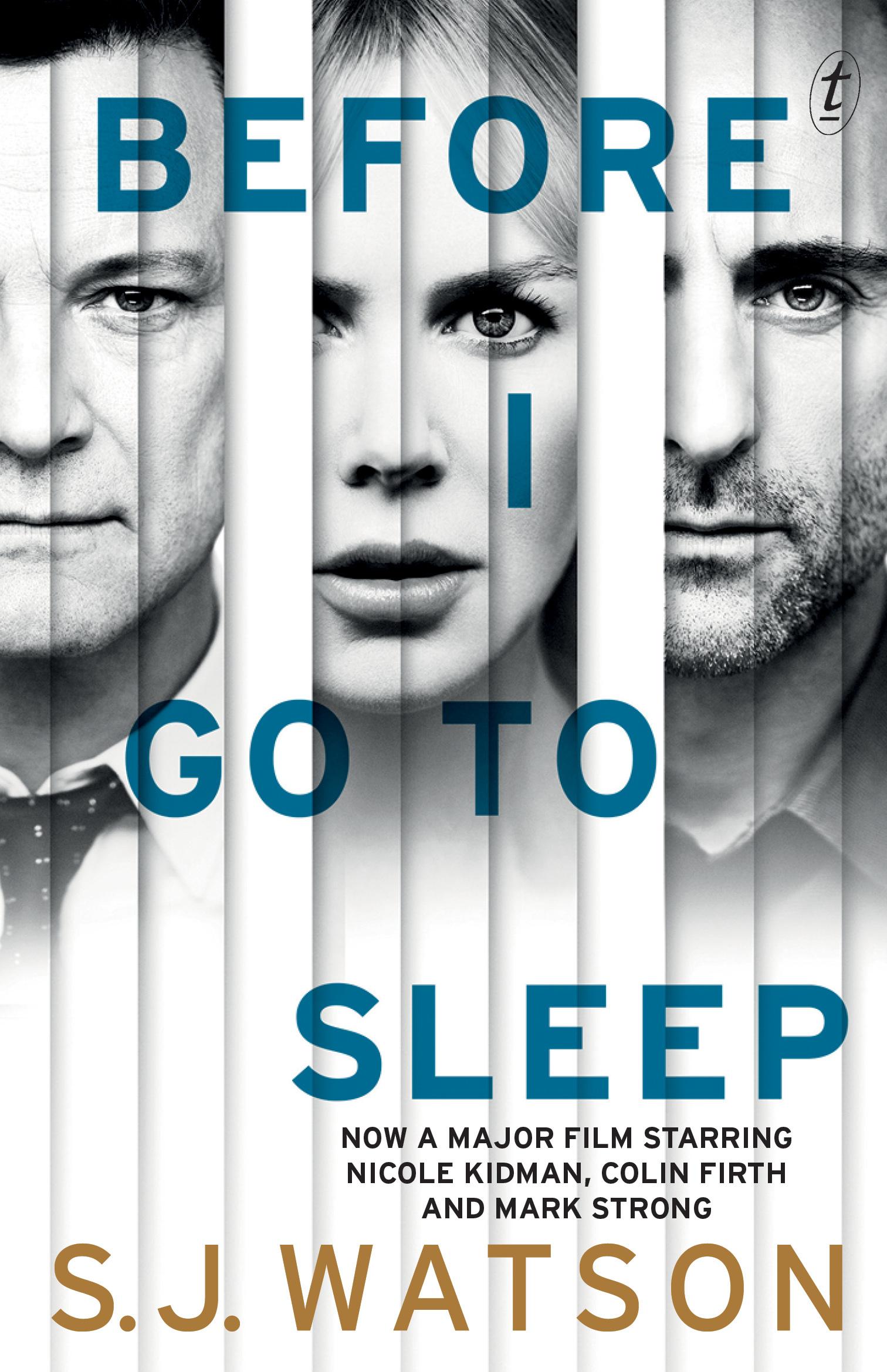 Before I Go To Sleep (Film Tie-In)