We were impressed and profoundly moved by our book of the month, They Cannot Take the Sky, a project from Behind the Wire. Our reviewer urges all Australians to read it; you can begin by reading the review here.

There’s plenty to choose from in politics this month, and in Australian studies you can’t go past The Family by Chris Johnston and Rosie Jones, which looks at the notorious Melbourne cult and its leader, Anne Hamilton-Byne. It’s a disturbing and fascinating story. There’s a new David Marr Quarterly Essay later in the month, and Jeff Sparrow’s timely investigation into how Paul Robeson faded from collective memory despite living such an influential and memorable life is out now (No Way But This: In Search of Paul Robeson). There’s a new Gay Talese, High Notes: Selected Writings, and another thoughtful book from Jhumpa Lahiri, The Clothing of Books.

In biography there is the exquisite Insomniac City: New York, Oliver and Me by Bill Hayes; Darling, I’m Going to Charlie by Charlie Hebdo widow Maryse Wolinski; and, locally, The Green Bell by Paula Keogh which our reviewer found an unforgettable and beautiful memoir of mental illness, social change and love, and Rodney Syme addresses the issue of euthanasia in Time to Die.

The bestselling Sarah Wilson looks at anxiety in her new book, First, We Make the Beast Beautiful, and Sarah Bakewell’s wonderful portrait of three philosophers, At the Existentialist Cafe, is now available in paperback.

In local fiction, Michael Sala’s second novel, The Restorer, is out this month and is sure to be much discussed. Down the Hume by Peter Polites is likely to excite fans of Christos Tsiolkas and Luke Davies, while From the Wreck by Jane Rawson may capture the imaginations of historical fiction readers as well as those of speculative fiction. Krissy Kneen fans will know what to expect from her latest novel, An Uncertain Grace, and our reviewer is certain none will be disappointed. Jean Harley Was Here by Heather Taylor Johnson has charmed numerous readers despite being a book essentially about grief. David Vann’s take on the Medea myth blew our reviewer away; similarly, our reviewer could not speak more highly of Kayla Rae Whitaker’s The Animators.

As ever, there is insufficient room to do justice to the many books we are thrilled to see being published this month; however, you won’t be short of ideas for your next read.

Elke Power is the editor of Readings Monthly. You can pick up a free copy of our March edition from any of our shops, or download a PDF version here. 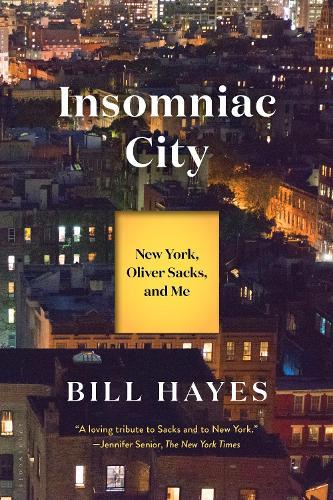