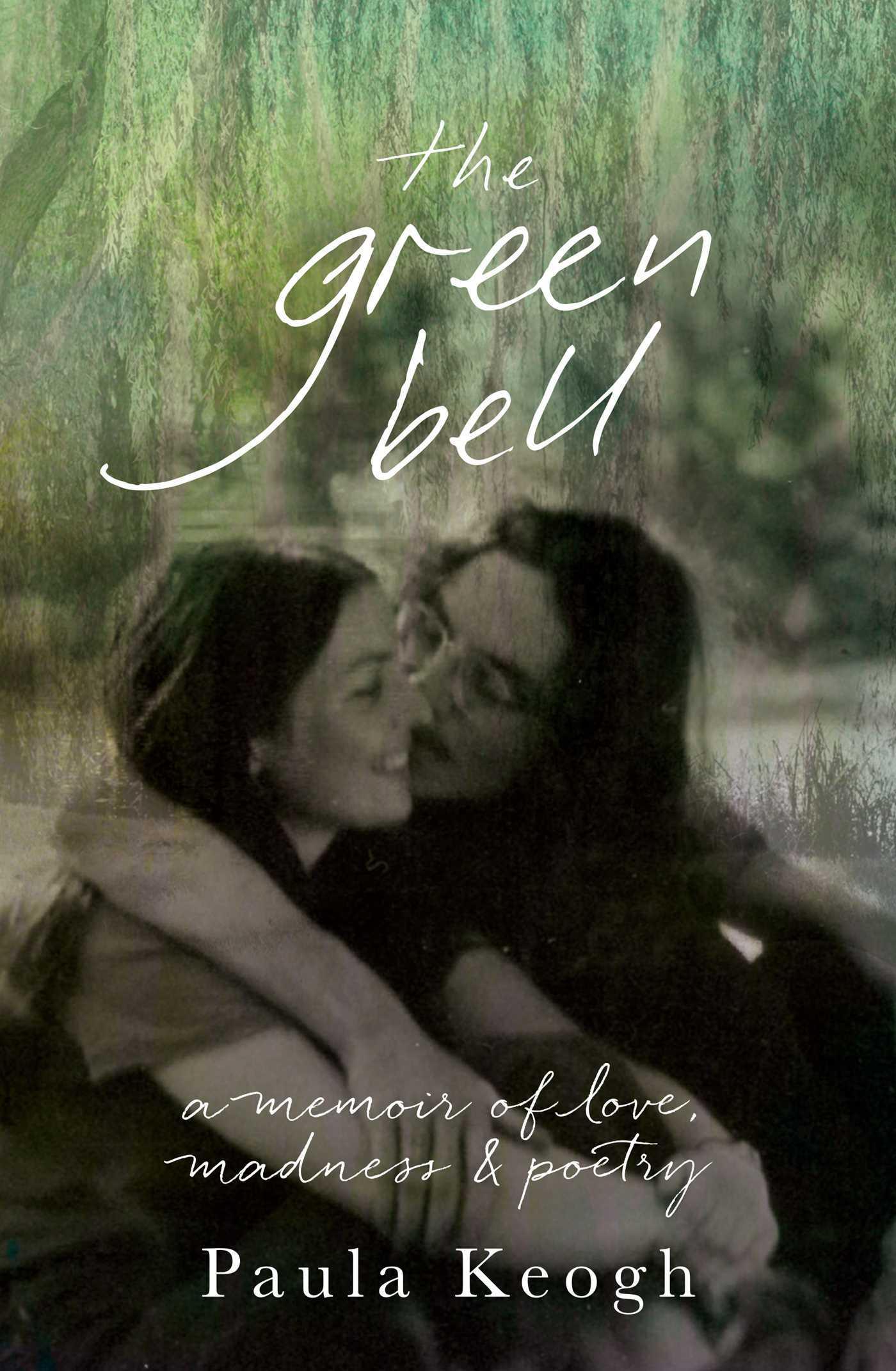 It’s 1972 in Canberra. Michael Dransfield is being treated for a drug addiction; Paula Keogh is delusional and grief-stricken. They meet in a psychiatric unit of the Canberra Hospital and instantly fall in love.
Paula recovers a self that she thought was lost; Michael, a radical poet, is caught up in a rush of creative energy and writes poems that become The Second Month of Spring. Together, they plan for ‘a wedding, marriage, kids - the whole trip'. But outside the hospital walls, madness, grief and drugs challenge their luminous dream. Can their love survive?
The Green Bell is a lyrical and profoundly moving story about love and madness. It explores the ways that extreme experience can change us: expose our terrors and open us to ecstasy for the sake of a truer life, a reconciliation with who we are. Ultimately, the memoir reveals itself to be a hymn to life. A requiem for lost friends. A coming of age story that takes a lifetime.

The Green Bell by Paula Keogh is subtitled ‘A Memoir of Love, Madness and Poetry’. Mostly set in Canberra in 1972, it is also an homage to the 1970s and the social and cultural changes of the time.

In 1972, Keogh, an Arts student at university, becomes increasingly unwell with depression and psychosis and is admitted to the psychiatric ward at Canberra Hospital. It is her second hospitalisation since her closest friend, Julianne, died, and Keogh is grieving and lonely. During her stay, Keogh meets Michael Dransfield, a young poet trying to break free from heroin addiction. The two discuss literature, philosophy and politics and fall in love. Within weeks the couple proclaim they are soulmates and become engaged, despite the concerns of Paula’s family.

The ‘Green Bell’ of the title refers to a private place that Michael and Paula discover. Walking on the lake shore near the hospital, they see a weeping willow bent so that its leaves reach the ground and create ‘a round space enclosed by cascading greenery’. This becomes their refuge from the hospital.

Out of hospital, their relationship strains. Michael turns to various drugs to escape reality, while Paula craves normality and the routines of everyday life. Paula discovers that their sexual mores differ – she requires monogamy, but Michael believes he can still honour her while experiencing ‘free love’.

Keogh’s lyrical writing brings this story to life. Her descriptions of mental illness are unforgettable. Describing a night-time walk with Michael she writes, ‘I wonder how the darkness can be so pure when, back in the mad ward, it threatens us all with its schemes and lies.’ While the focus of this book is the love affair with Dransfield, the reader is also taken through to the present day in Keogh’s life, and how she learns to manage her mental illness and find joy and purpose.