In past years, we have compiled a list of great reads by Australian women, originally inspired by the Australian Women Writers Challenge. In 2019 we expanded that list to include gender diverse authors as well.

This year, we also wanted to highlight the stories being told by First Nations writers and Australian writers of colour. The Australian Women Writers Challenge was a born out of a desire to raise awareness of Australian women’s writing at a time when male authors were more likely to be reviewed. With this list, we hope to celebrate the fantastic books released this year, and perhaps introduce some of our readers to some great writers they may not have encountered yet.

In no particular order, here are 30 great reads by First Nations writers and Australian writers of colour published in 2019.

1. Room for a Stranger by Melanie Cheng
A gentle and humane novel focusing on the tentative connection between a lonely septuagenarian and the international student boarding in her ramshackle home.

3. Tell Me Why by Archie Roach
Musician Archie Roach takes the reader on an an extraordinary odyssey through love and heartbreak, family and community, survival and renewal in this intimate, moving and often shocking memoir.

4. Sweatshop Women: Volume One edited by Winnie Dunn
An exciting collection of prose and poetry written by Western Sydney women from Indigenous, migrant and refugee backgrounds, reclaiming their stories of love, faith, home and history.

5. Super Sidekicks: No Adults Allowed by Gavin Aung Than
This zany junior graphic novel by Perth cartoonist Gavin Aung Than (of Zen Pencils fame) brings the sidekicks of attention-grabbing superheroes out of the shadows and into the spotlight.

6. You Must Be Layla by Yassmin Abdel-Magied
Sudanese-Australian media presenter and writer Yassmin Abdel-Magied brings all her humour and warmth to her first children’s book, which follows Layla as she enters a new school on a scholarship. For ages 10 and up.

7. The Old Lie by Claire G. Coleman
This novel boldly mixes futuristic world building with the history of colonialism in this intergalactic war story which asks, how far would you go to protect your Country?

8. Being Black ‘n Chicken, and Chips by Matt Okine
Based on his award-winning stand-up show and the loss of his mother to cancer when he was 12 years old, Matt Okine’s debut novel is a funny, heart-warming, and sometimes surreal coming-of-age story.

9. My Culture and Me by Gregg Dreise
Beautifully written and illustrated, this picture book is a heartfelt and stirring story of cherishing and sustaining Indigenous cultures, written in the rhyming voice of a child. For ages 4 and up.

10. Wombat, Mudlark and Other Stories by Helen Milroy
Written by child psychiatrist Helen Milroy, this delightful collection of children’s stories about Australian animals displays a huge amount of emotional intelligence. For ages 5 and up.

11. Fashionista by Maxine Beneba Clarke
A majestic, eclectic, poetic, electric picture book that celebrates all the different ways children can express themselves through their clothing and style. For ages 4 and up.

12. A Better Death by Ranjana Srivastava
Drawing on two decades of experience, Dr Ranjana Srivastava shares her observations and advice on leading a meaningful life and finding dignity and composure at its end.

13. The Drover’s Wife by Leah Purcell
Building on her award-winning play that re-imagined Henry Lawson’s famed short story, Leah Purcell has crafted a taut revisionist novel of our pioneering past, full of fury, power, family love and intimate friendships.

14. Kulinmaya! Keep Listening, Everybody! by Mumu Mike Williams
This book showcases the enduring legacy of artist and activist Mumu Mike Williams' extraordinary life and art, including his involvement in the Anangu Pitjantjatjara Yankunytjatjara land rights movement.

15. All the Tears in China by Sulari Gentill
Sulari Gentill’s Rowland Sinclair mysteries are an absolute pleasure to read. In the latest addition to the series, our intrepid hero travels to Shanghai of 1935.

16. The Race for the Red Dragon by Rebecca Lim
Ancient and contemporary worlds collide in this wonderful country-hopping adventure that features magic, mystery, dragons, priceless vases and martial arts. For ages 8 and up.

18. Australia Day by Stan Grant
In this heartfelt, reflective and troubled book, Stan Grant talks about reconciliation, the Indigenous struggle for belonging and identity in Australia, and about what it means to be Australian.

19. Our Little Inventor by Sher Rill Ng
Nell might be little, but she has big ideas, and an invention that is going to clean up the pollution in her city. An inspiring picture book for children who want to make the world a better place. For ages 4 and up.

21. My Father’s Shadow by Jannali Jones
A midnight wakening and unexplained journey, a father mixed up with dangerous criminals, and an unreliable teenage narrator suffering from PTSD make this teen thriller an edge-of-your-seat read.

22. Jack Charles: Born-again Blakfella by Jack Charles
In his funny and moving memoir, actor Jack Charles recounts a life that began with institutional care and a stolen identity, and encompasses prison, addiction and starring on the stage and screen.


23. Lucky Ticket by Joey Bui
With these stories, Joey Bui proves herself as a talent to watch. Set in Australia and beyond, they focus on issues of race, culture, immigration and community.

24. The Lost Arabs by Omar Sakr
Braiding together sexuality and divinity, conflict and redemption, The Lost Arabs is a seething, urgent poetry collection that confronts notions of identity and belonging head-on.

25. The White Girl by Tony Birch
Set in the 1960s, Miles Franklin-shortlisted author Tony Birch shines a spotlight on the devastating government policy of taking Indigenous children from their families.

26. Ghost Bird by Lisa Fuller
Lisa Fuller was the recipient of the 2017 David Unaipon Award for an Unpublished Indigenous Writer for this young adult mystery novel that follows the disappearance of a teenage girl.

27. Baby Business by Jasmine Seymour
This gorgeous picture book shows the baby smoking ceremony that welcomes baby to country, protecting and blessing the baby and reminding them that they belong. For ages 1 and up.

28. On Hate by Tim Soutphommasane
Australia’s former Race Discrimination Commissioner charts the troubling rise of nationalist populism and the return of race politics, issuing an urgent call for citizens to defend democracy against extremism.

29. Fridays with my Folks by Amal Awad
Amal Awad furthers the discussion around ageing and sickness with this nuanced book, drawing from her own experiences as well as those of others in similar situations.

30. The Yield by Tara June Winch
This is a moving, deeply fascinating novel about country, language, family and distance. Winch is a much-awarded and beloved author, and this is her first novel since 2016. 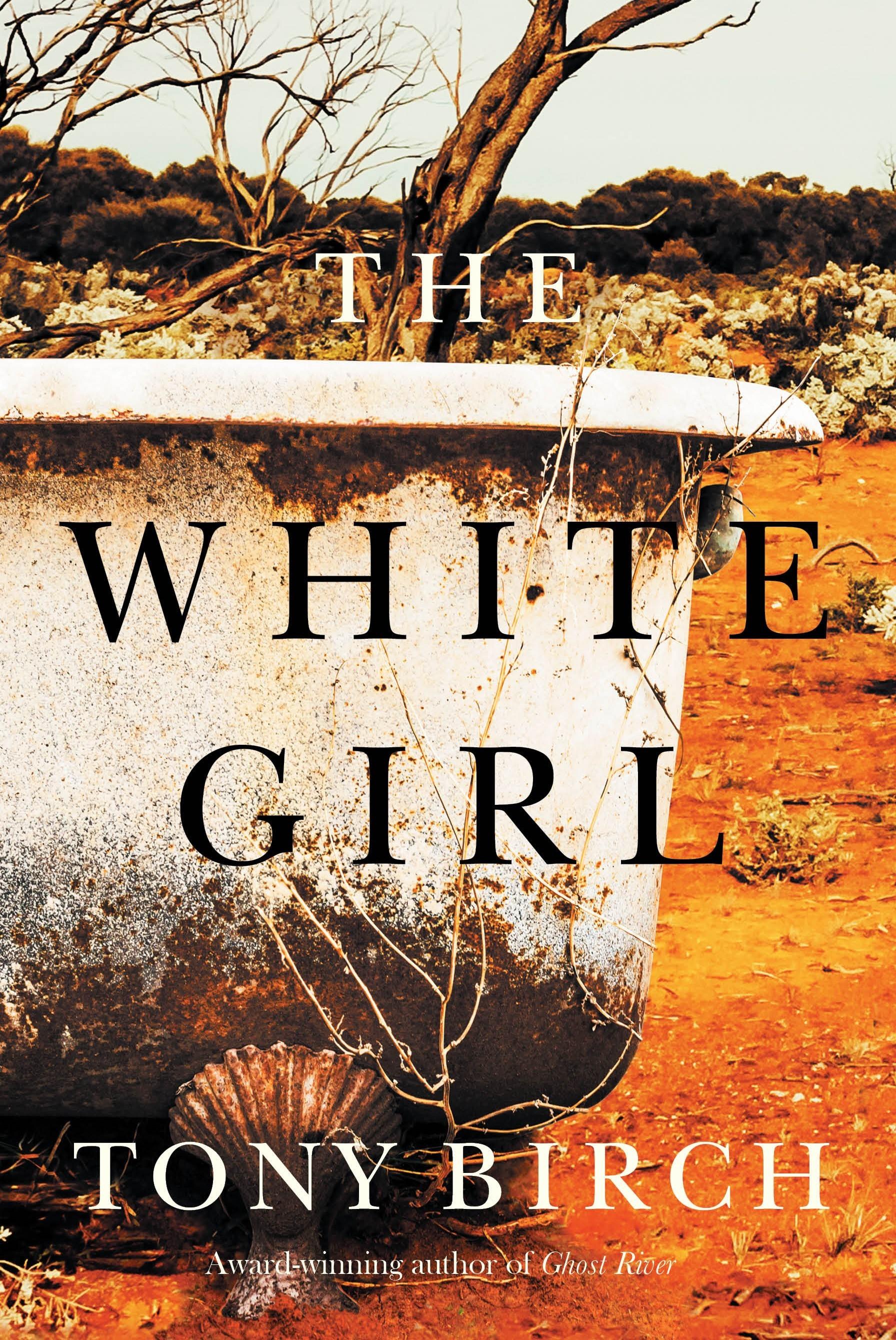