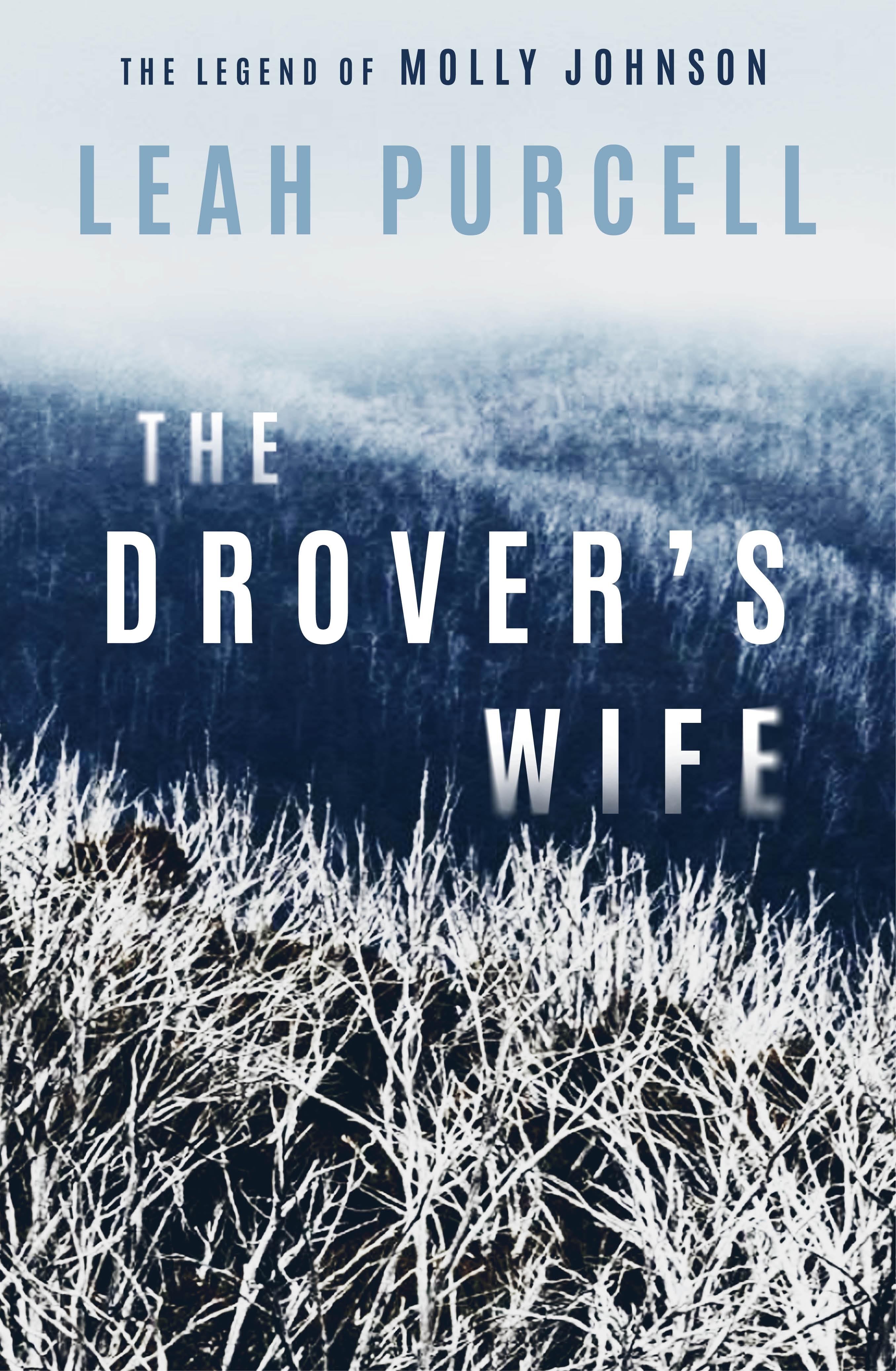 Leah Purcell’s play caused a sensation on performance and won the NSW Premier’s Prize Book of the Year and now she has expanded that play to write a novel that while still ‘Tarantino meets Deadwood' is also so much more.

In the titular character The Drover’s Wife, Purcell has created a figure who is as resonant and significant as Ned Kelly. Lawson’s original short story is reimagined vividly to portray the drover’s heroic wife as a righteous avenger - on behalf of herself, her children and her race - in a savage male world. Challenging responses to family violence and black white relations.
A taut thriller of our pioneering past, The Drover’s Wife is full of fury, power, family love and intimate friendships. And has a black sting to the tail, reaching from our nation’s settled infancy into our complicated present.
$32.99Add to basket ›